Iggy Azalea plans to bounce from the music industry — at least for a little while.

On Thursday, the 31-year-old rapper revealed on Twitter that she wants to take a break from music after she releases her aptly named album. Iggy tweeted:

“‘End of an Era’ is so special to me because after I drop my album next month i am going to take a few years to focus on other creative projects and things I’m feeling passionate and inspired by, beyond music. ​​I’m excited for you guys to see different sides to me in the future.”

The Fancy singer then shared some more details on what she will do instead of recording records, writing:

“Shifting my energy and focus to what I’m most excited about is what is right for me and I hope you’ll continue to support whatever creative projects I’m out here doing! I really love this album and I just want my fans to enjoy this with me. I hope I see so many of you on tour!”

While it doesn’t have a specific release date yet, we guess her break will begin right after End of an Era drops next month! Iggy added in response to a fan’s excitement over her future endeavors that she also has “the coolest project dropping the week after my album and I can’t wait til you guys see it!”  So we guess everyone will have to tune in then to see what the musician has up her sleeves! You can take a look at her entire announcement (below):

Reactions, Perezcious readers?? What are your feelings on Iggy leaving music for a bit? What do you think she’ll venture into next? Let us know in the comments (below)! 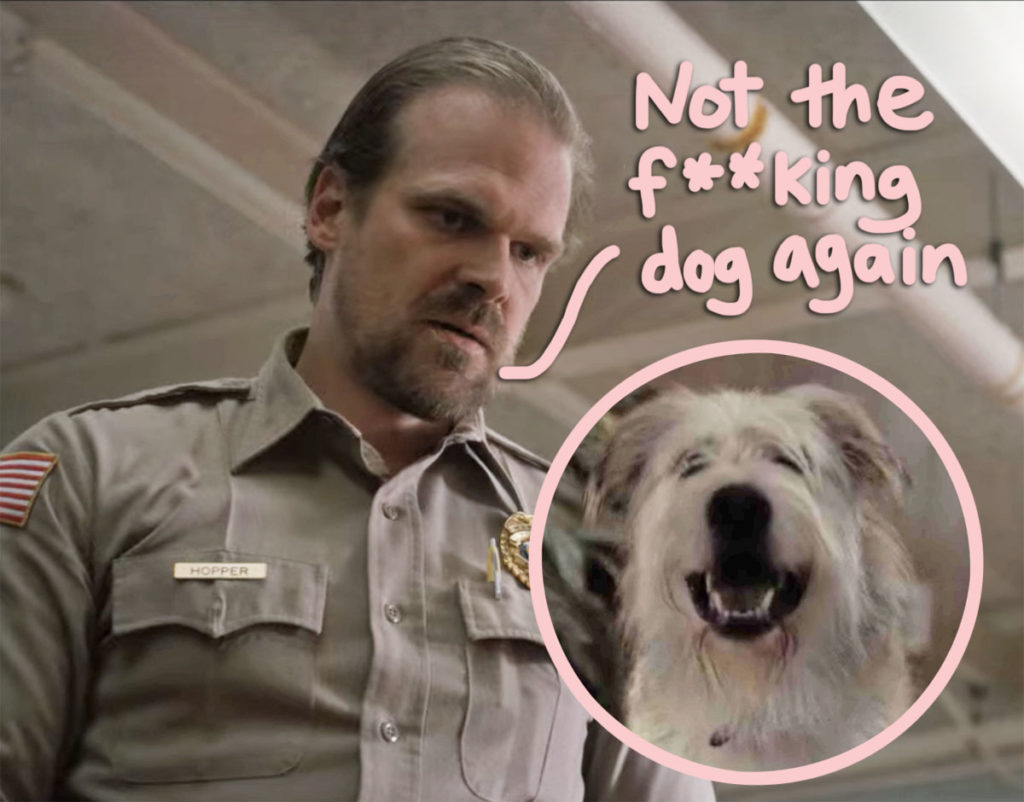 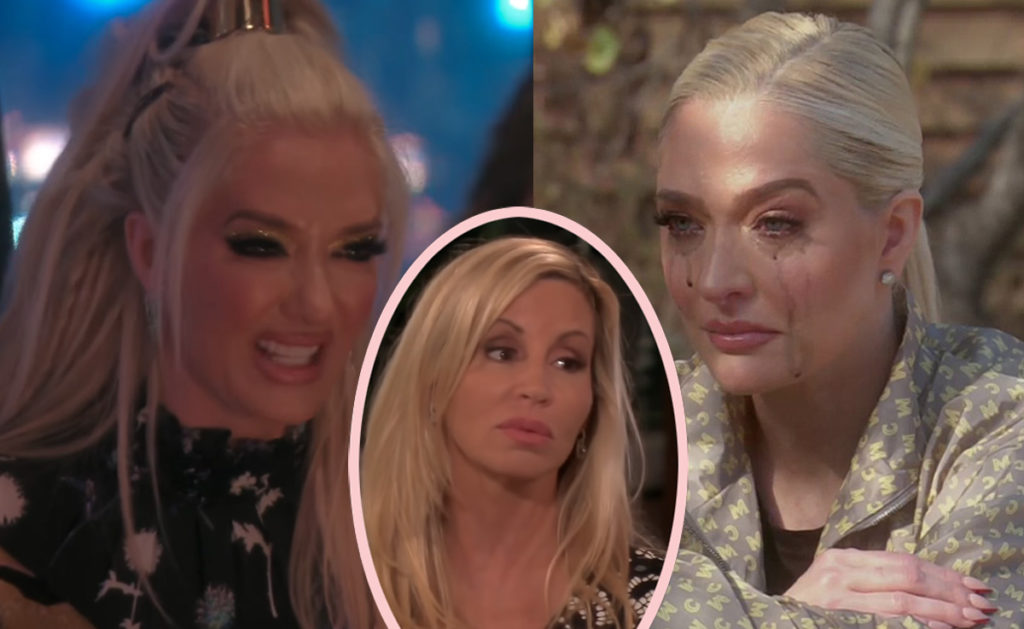 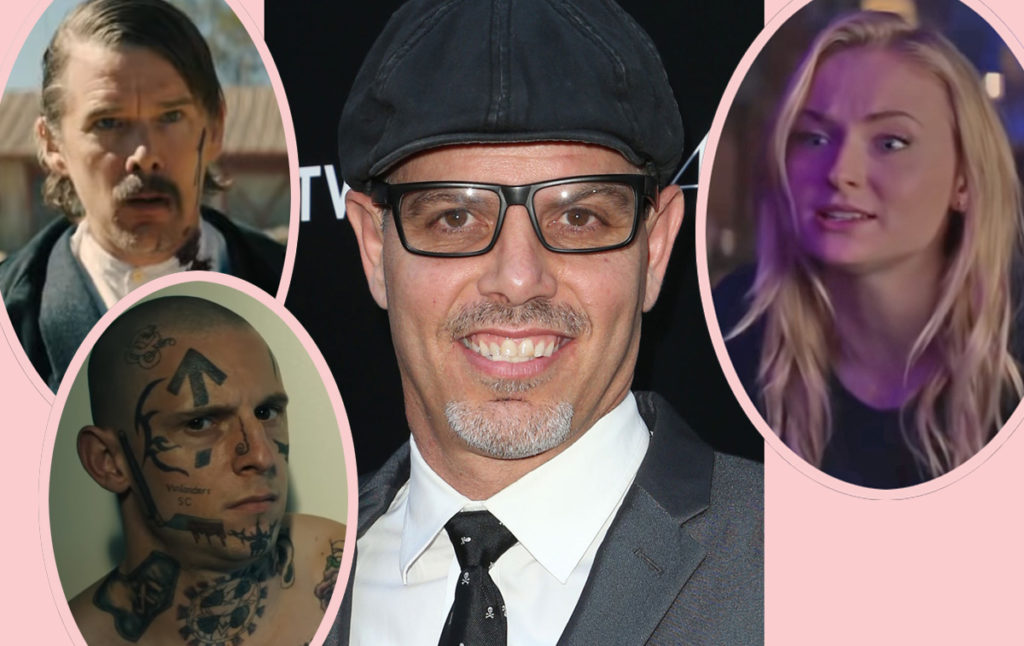 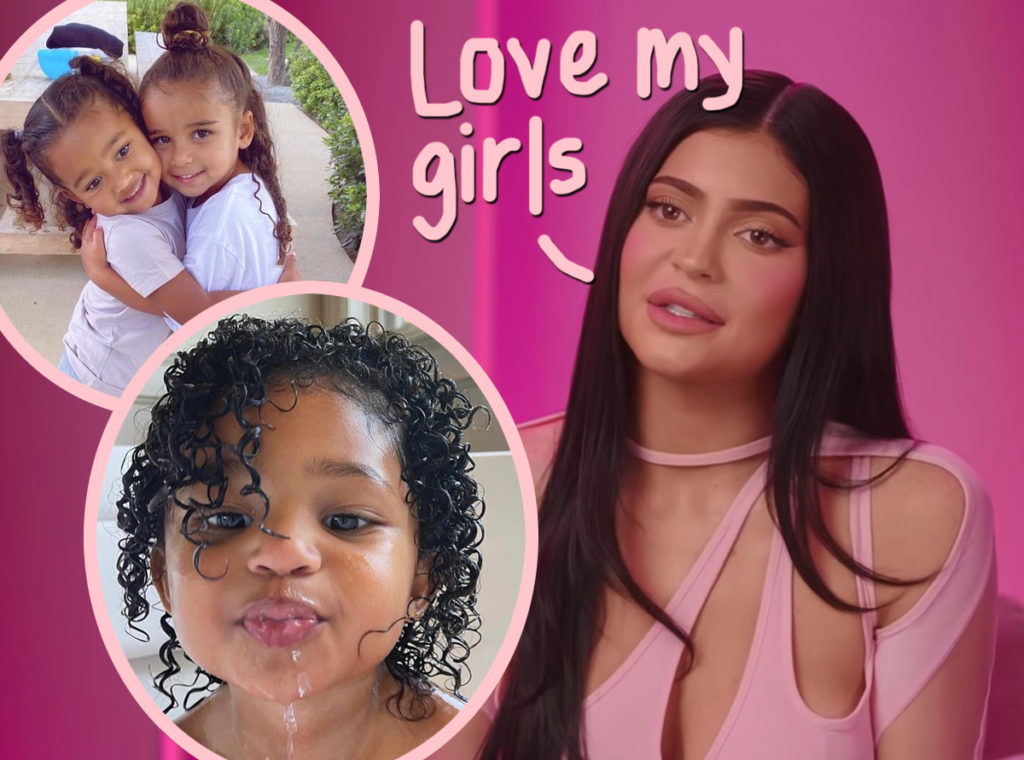 Will Wonho Join Monsta X Again? His Future Is Still A Mystery