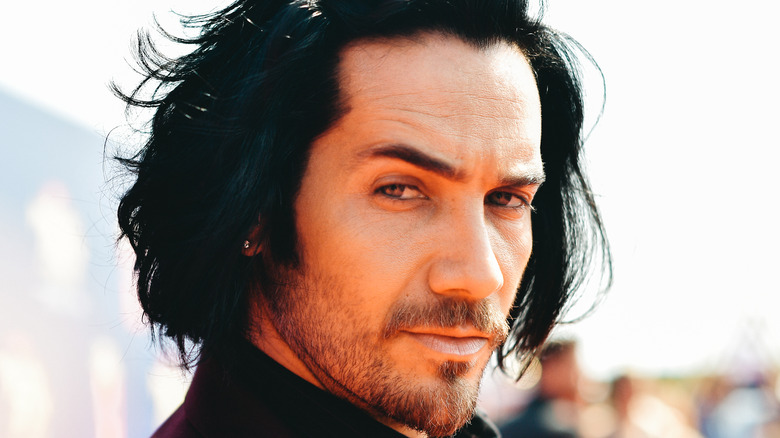 When “The Hills: New Beginnings,” a spinoff of the hit MTV show “The Hills,” premiered, it promised to showcase a more grown-up side of the core cast. Returning stars Audrina Patridge, Heidi Montag, and Spencer Pratt are now all parents and have settled down considerably since their raucous days partying in L.A. hotspots like Les Deux (via Bustle). However, bad boys Brody Jenner and Justin “Bobby” Brescia more noticeably clung to the past, particularly after Jenner’s divorce from Kaitlynn Carter.

In Season 2, Brescia made a surprise change and even confessed his desire to get married and have kids sooner rather than later (via MTV News). Through heart-to-hearts with Carter, who revealed her pregnancy toward the end of the season, the artist formerly known as Justin Bobby — who’d long been a foil for Patridge despite her best intentions — admitted he was growing tired of his nomadic existence. Brescia’s reunion with his father further solidified this point, as fans finally got a look at his softer side.

Justin Brescia was terrified of losing his father 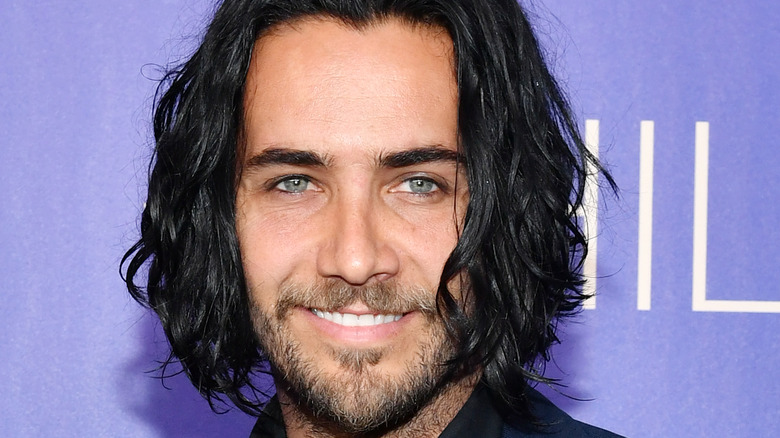 As Distractify notes, Justin Brescia has always talked his father up, even if he remains tight-lipped about other aspects of his life. The two share a passion for motorcycles, particularly classic Harley-Davidsons. Robert Brescia actually introduced his son to them, with Justin revealing, “I would be one of the utmost lost souls in the universe if it wasn’t for my dad,” on “The Hills: New Beginnings.”

The bad boy’s fear of commitment came as a result of his parents’ broken marriage. He admitted, “Since the age of 3, it was dual custody — one week with my mom, one week with my dad. … So, a big part of me, traveling and rock n’ rollin’ is because of that.” Throughout it all, though, Justin’s relationship with his father remained intact.

They had a tearful reunion on “New Beginnings,” as the Daily Mail reported, following the elder Brescia’s brush with COVID-19. A visibly emotional Justin embraced his father as Robert acknowledged, “It’s been a while, but I made it.” He also admitted, “I don’t wish it on anybody.” The two men openly discussed the moments when they weren’t sure Robert was going to pull through, with the “Hills” star admitting to being terrified for his father. In a confessional, he shared how tough it was to consider “the strongest man I’ve ever met in my life,” a former professional hockey player, being taken away from him. Thankfully, Justin didn’t have to say goodbye just yet.

When Did Prince Charles and Princess Diana Meet?