Their marriage didn’t work out, but that doesn’t mean they’re on bad terms. Kacey Musgraves and Ruston Kelly announced their split one day after the country songstress filed for divorce. Now, the papers are shedding new light on the reasons behind their separation.

According to court documents obtained by Us Weekly, Musgraves, 31, filed on Thursday, July 2, listing their date of separation as the same day. She cited irreconcilable differences as grounds for the divorce.

The papers state that the Grammy winner and Kelly, 31, “still have love and respect for one another.” 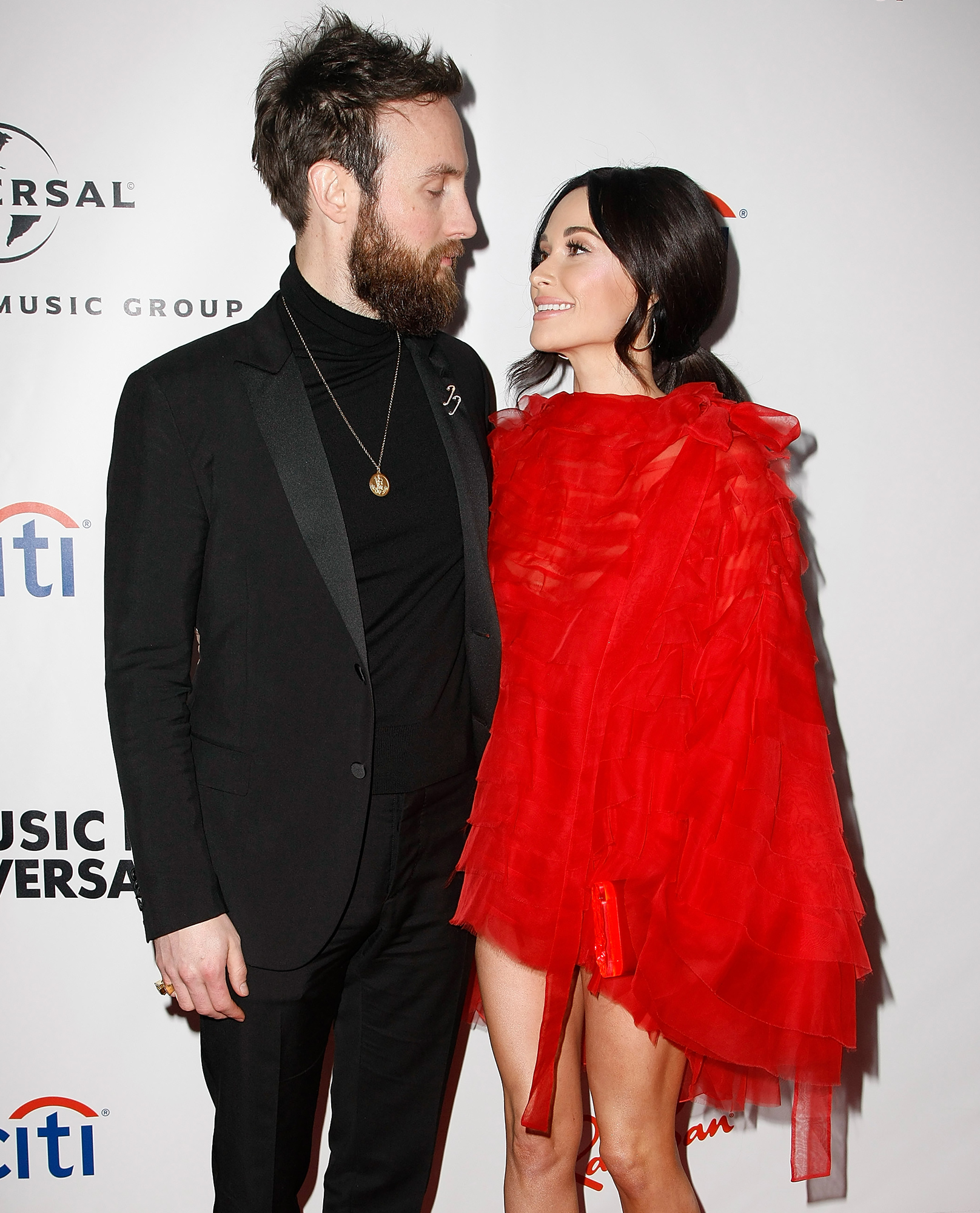 Musgraves requested that the court not require the singer-songwriter to respond to the complaint since she expects that they will independently enter into an agreement to equally divide their assets. Kelly’s manager was served the papers on his behalf on Monday, July 6, while she listed their manager’s address as the estranged couple’s residence.

The musicians revealed their intentions to divorce on Friday, July 3. “With heavy but hopeful hearts we wanted to put our own thoughts into the air about what’s happening. These kinds of announcements are always met with scrutiny and speculation and we want to stop that before it even starts,” they said in a joint statement. “We believe that we were put into each other’s lives for a divine reason and have both changed each other infinitely for the better. The love we have for each other goes far beyond the relationship we’ve shared as husband and wife. It’s a soul connection that can never be erased.”

The pair continued: “We’ve made this painful decision together — a healthy decision that comes after a very long period of trying the best we can. It simply just didn’t work. Though we are parting ways in marriage, we will remain true friends for the rest of our lives. We hold no blame, anger, or contempt for each other and we ask for privacy and positive wishes for us both as we learn how to navigate through this.”

Musgraves and Kelly tied the knot in October 2017. He inspired her hit 2018 record, Golden Hour, which went on to win Album of the Year at the Grammy Awards in 2019.