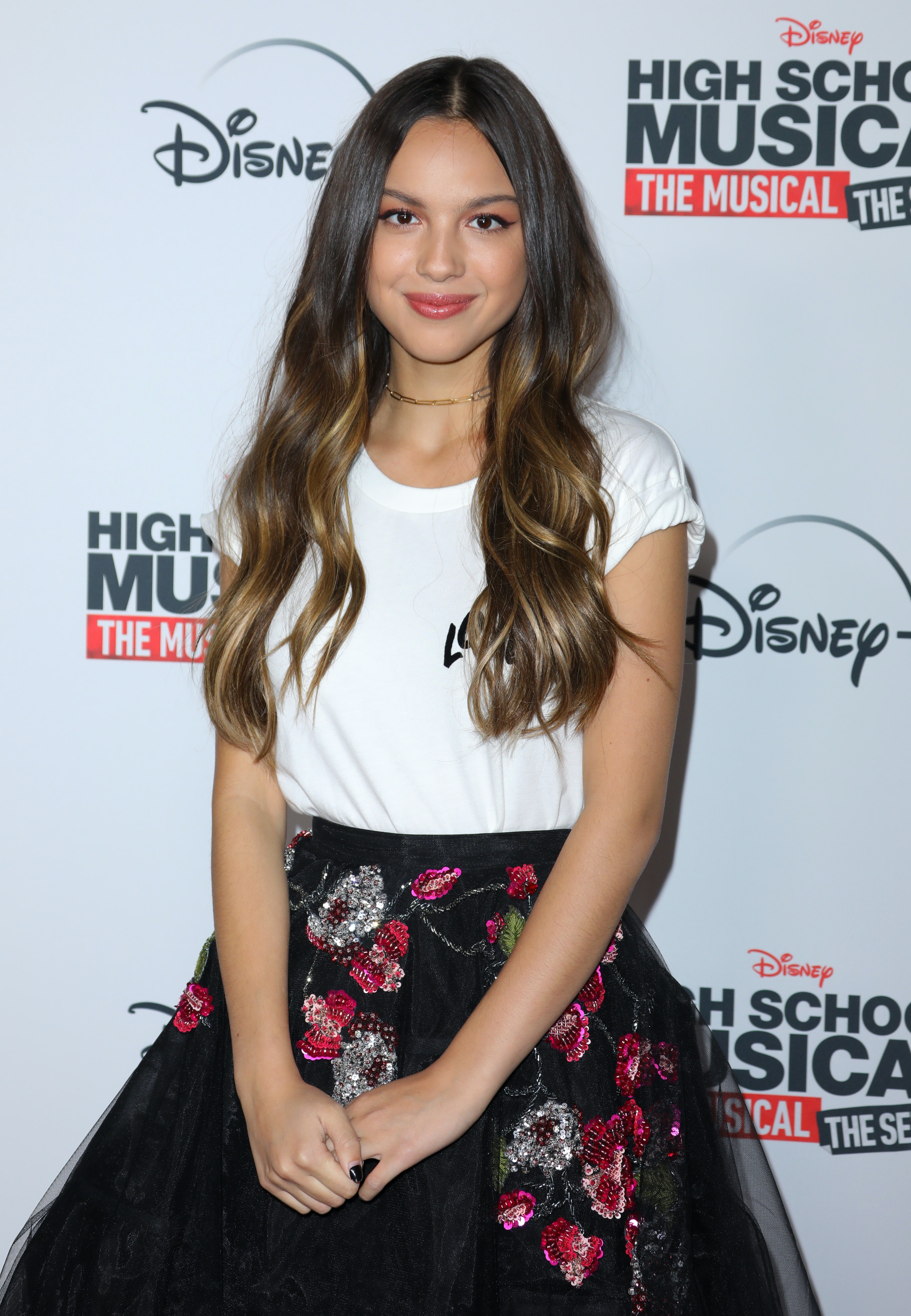 Olivia Rodrigo fans are hardly done blasting "Drivers License" non-stop, but they’re going to have to make way for another new song on their playlist. The singer’s second single, "déjà vu," is here, and it’s already capturing fans’ hearts. Like her debut release, the song has some pretty ~deep~ lyrics, and fans are wondering if Olivia Rodrigo’s "déjà vu" is about Joshua Bassett and Sabrina Carpenter, who seemingly inspired her previous track. Here’s the deal.

Fans were already invested in the personal aspect of Rodrigo’s music seeing as her last song was highly speculated to be about Joshua Bassett, her co-star on High School Musical: The Musical: The Series. With so much hype about who her viral song was written about, fans were already wondering about "déjà vu" before it hit streaming services.

Rodrigo first teased the song on March 27, sharing a cryptic video to Instagram which featured a melting ice cream cone. She continued to tease the song in the days following, finally announcing the name of her single on March 30.

"My new song deja vu is out Thursday at 9am pst. I promise it’s not an April fools joke lol. Presave link in bio," she captioned her post.

Now that the song is finally here, fans have a lot of thoughts on who the song might have been penned about. First things first, take a listen to the track below.

Lorde Mourns the Death of Her Beloved Dog Pearl