Sisterhood! Jana Kramer has turned to pals, including Kristin Cavallari, for guidance amid her separation from Mike Caussin, a source exclusively tells Us Weekly.

“Jana has been leaning on friends for support during her divorce,” the insider says. “Longtime pal Kristin Cavallari has been helping her. They both live in Nashville and have always been good friends.”

Jana Kramer and Mike Caussin’s Divorce: Everything We Know

The One Tree Hill alum, 37, and the Uncommon James founder, 34, starred together in 2009’s Spring Breakdown. They have remained close and have recently bonded over their respective splits.

Us confirmed on April 21 that Kramer filed for divorce from the former NFL player, 34, after nearly six years of marriage. Cavallari, for her part, separated from Jay Cutler one year prior. They announced the breakup in April 2020 after seven years of marriage.

“Jana is using the same lawyer Kristin is using in her divorce, so Kristin has a lot of advice to offer Jana, especially since it’s been a year now,” the source says. “Jana and Kristin always chat about their kids and motherhood, so now Kristin can surely help her with single mom stuff since she already is a pro at this.” 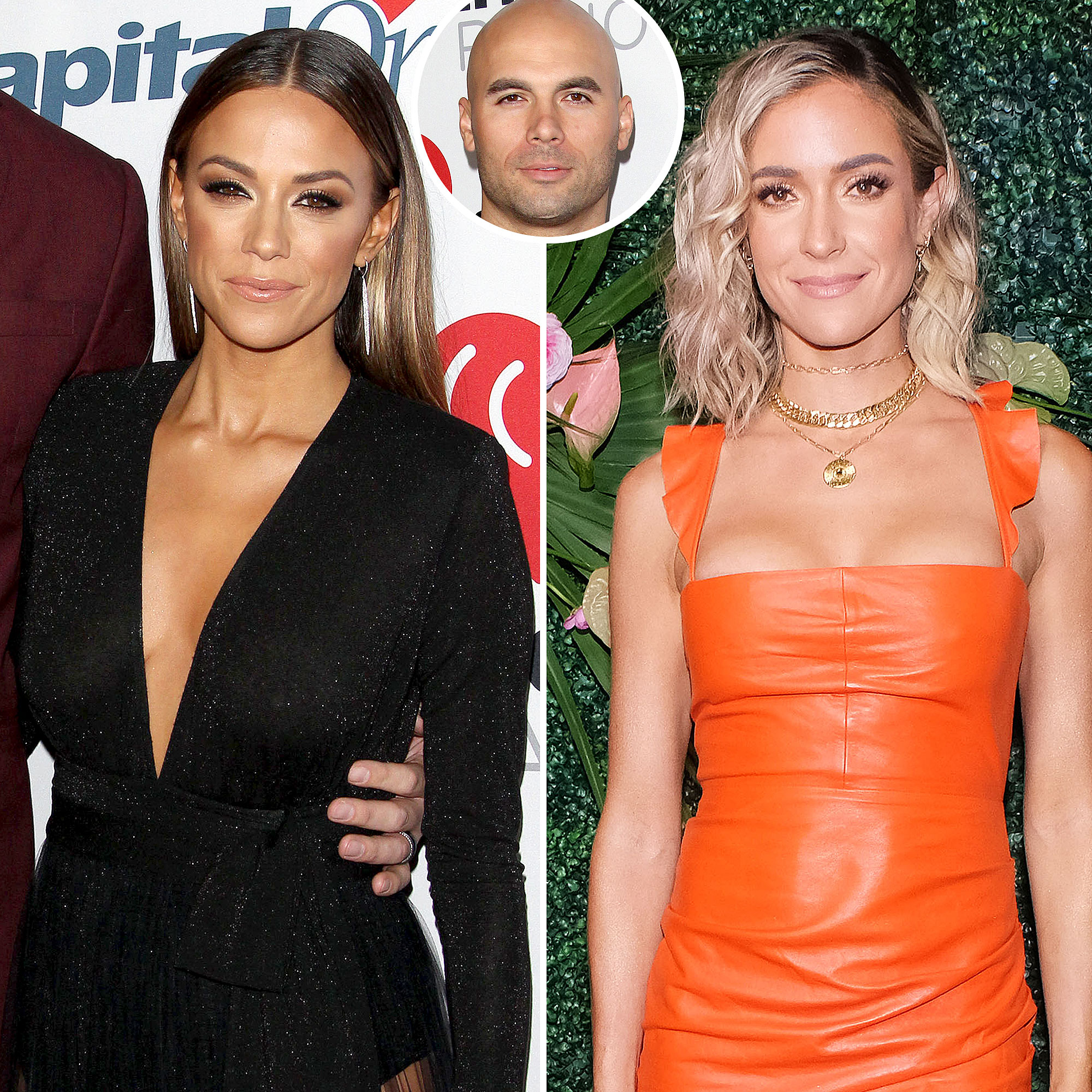 Kramer and Caussin’s split came after many ups and downs in their relationship, including cheating scandals and ongoing trust issues. One year after tying the knot, the pair separated after Us broke the news of Caussin’s infidelity in 2016. The Virginia native sought treatment for sex addiction and the couple renewed their vows in 2017.

After the Christmas in Louisiana star announced the duo’s separation earlier this month, a source exclusively told Us that the former athlete’s affairs continued to plague their relationship. The “I’ve Done Love” singer filed for divorce after she “uncovered once again that he cheated on her,” the insider said, noting it was the “final straw.”

Kramer listed “inappropriate marital conduct, irreconcilable differences and adultery” as the reason for separation on the divorce documents, obtained by Us on Monday, April 26. A temporary restraining order was also issued by Tennessee court.

The musician wants to share custody of the estranged couple’s two children, daughter Jolie, 5, and son Jace, 2, and is asking for alimony and for Caussin to cover her legal fees.

As the divorce continues to play out, it appears that both parties are on the same page regarding the end of their marriage. “Jana and Mike both agree [that] at this point it’s not going to work,” a source told Us exclusively on Wednesday, April 28. “They want to be civil, but they’ll still need time to process the divorce themselves before they’re able to explain things to the kids.”

Cavallari, on the other hand, has decided to make herself a “priority” after separating from the former Chicago Bears quarterback, 38, last year.

“[I’m] figuring out exactly what I do want in life [and] who I am. I definitely feel like I’m in a major transitional phase and that’s exciting to me,” Cavallari exclusively told Us earlier this month. “I’m just letting life happen rather than trying to plan everything out and saying, ‘OK, I want to do X, Y and Z.’ I have goals, obviously, but I’m just being more present and that feels really good. … I’m just more at peace in general.”

Kristin Cavallari and Jay Cutler’s Split: What We Know

Cavallari and Cutler share three children — sons Camden, 8, and Jaxon, 6, and daughter Saylor, 5 — who the Laguna Beach alum is also focused on amid the divorce, having agreed to share custody evenly in May 2020.

“I’m feeling really good to be honest,” the True Comfort author told Us in October 2020 of the coparenting transition. “I have found the adjustment to be pretty smooth.”

Cavallari has also moved forward romantically with comedian Jeff Dye, whom she has been casually dating since they were spotted kissing in Chicago.