Jason Manford is back on our screens tonight alongside his brother Stephen as Philip Schofield returns to host one of the hardest gameshows on TV. Tonight the comedian will be joined by Mo Gilligan and his friend David Ajao on the reboot of the classic ITV show, which sees pairs given nine lives to complete seven games, each worth more money until they reach the huge £1 million jackpot. But what do we know about Jason’s personal life?

Who is the mother of Jason Manford’s children?

The comedian has six children across two marriages although he is seen to keep their identities out of the spotlight.

He has four children with first wife Catherine who he split with in 2013. They share twin girls, a daughter and a son.

The comedian also shares his youngest son and daughter with his TV producer wife Lucy Dyke. 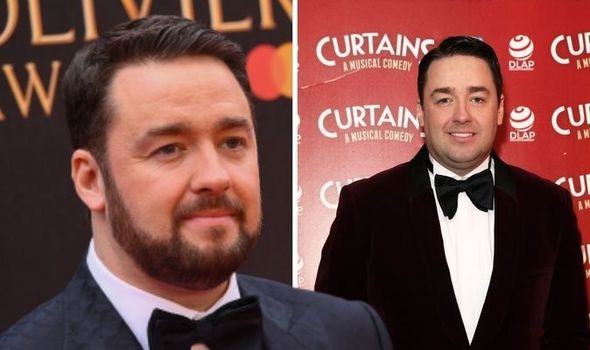 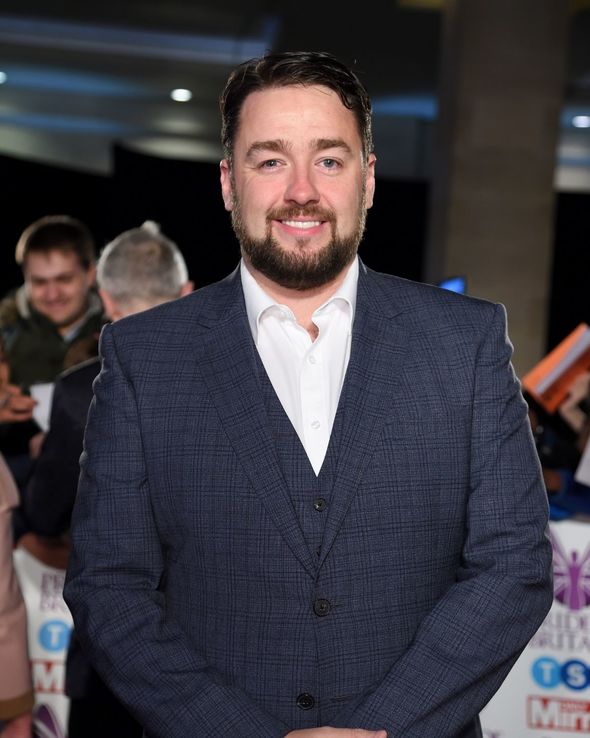 However, Jason keeps his personal life private and does not share pictures of his kids or even their names.

While talking to the Mirror back in 2017, Jason spoke out on “feeling guilty” about having a combined family.

He said: “When you are divorced and have a new family and children with two mums, you feel like, should I be on Jeremy Kyle?

“But when I talk about it at gigs, I realise it’s slowly becoming the norm, and people can get so hung up on feeling guilty about what has happened. 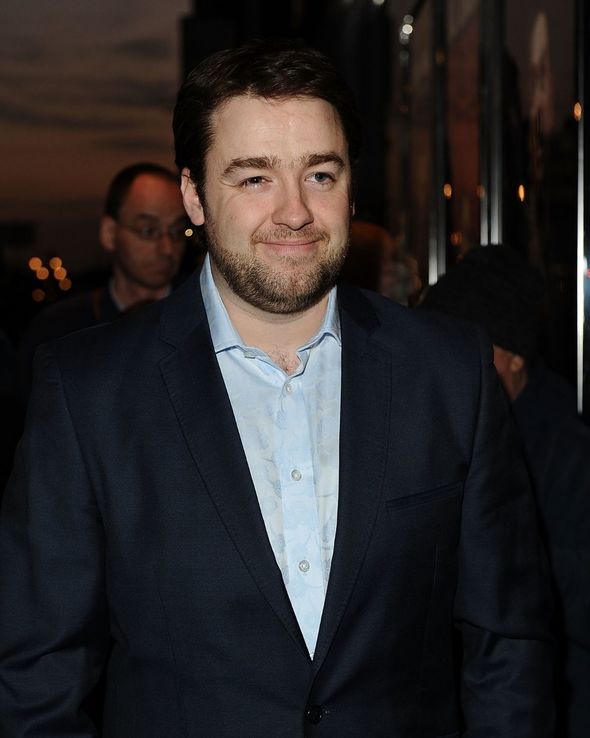 “I’ve just got to do what’s best for the children and not punish myself. I’m doing a good job, and that’s all I can do.

“We all get along and it is good material. My family are half of my act. People like to hear about them.

“They come to hear that they are not a terrible parent, that it’s normal to lose it in front of a packed shopping centre.”

Jason also spoke of how he is one of five children himself.

While talking to The Sun he said: “I’m one of five, my mum’s one of 11, so it’s always been a normal thing in my world — but not necessarily six.”

He added in an interview with the Guardian: “When you’re the firstborn of five kids, you’re the guinea pig. Things get better for the ones after.

“When I was young, the bailiffs were coming round and taking our telly away in the middle of Scooby-Doo.” 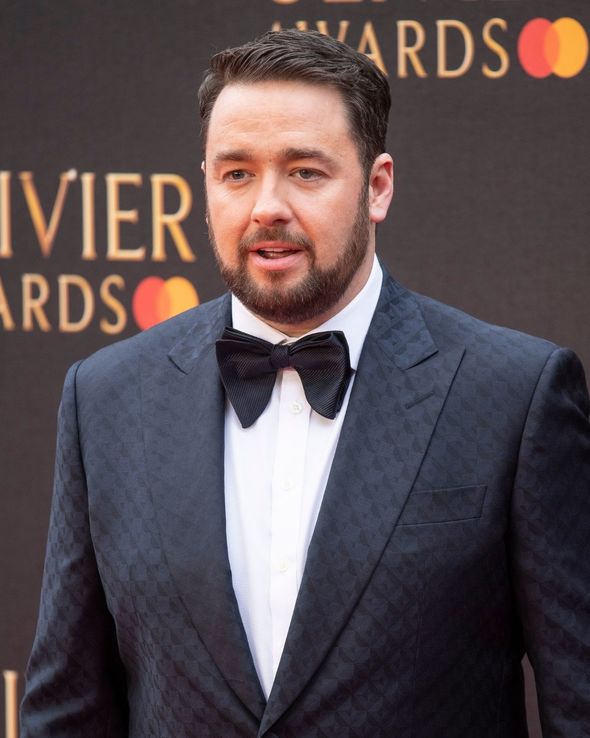 Talking of his second marriage to Lucy in 2017 he spoke of having more children.

Talking to The Sun, he continued: “But things change, I got to a point where I was in a new relationship and it’s not fair your past affects somebody else’s future, so you add it all up and think, ‘I want her to be happy’.

“She wanted a baby, I didn’t want a baby so we compromised — and we had a baby.”

The Million Pound Cube Celebrity will air tonight on ITV at 9pm.