Actor Jason Sudeikis has been spotted out and about with his kids Otis and Daisy, amid his new romance with British model Keeley Hazell.

Jason Sudeikis, 45, was all smiles while out and about in New York City with his kids Otis, 6, and Daisy, 4, whom he shares with ex Olivia Wilde — see all the pics here. The June 30 outing came just days after it was confirmed he and British model Keeley Hazell, 34, were an item. In the snaps, he rocked a mustard yellow sweater with brown shorts and multicolored trainers. The Horrible Bosses star also donned a blue bucket hat and an apple watch on his wrist, while appearing to prepare for a road trip with his two mini-me’s. 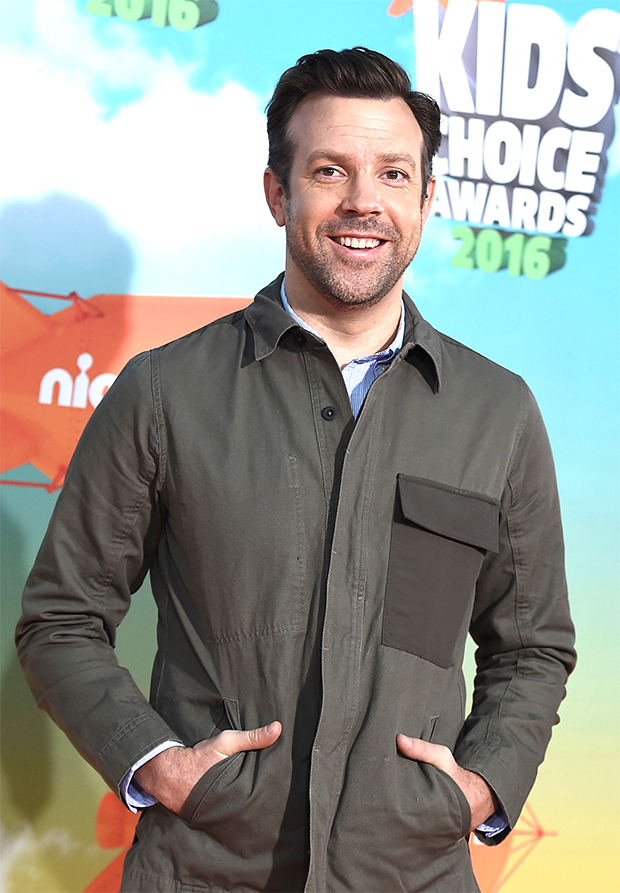 As fans would know, Jason was seen packing on the PDA with his Ted Lasso co-star in New York City on June 27. He and Keeley had their arms wrapped around each other as they went for a romantic stroll in the city, seemingly confirming their romance. The pair were first linked in Feb. 2021 in a report by The Sun, followed by Page Six.

“When Jason found out about his wife and Harry, Keeley was one of the people whom he turned towards,” a source for The Sun told the British paper in February. “During this time he was understandably devastated, but she was brilliant and incredibly supportive. He invited her to join him for a dinner with mates in LA, and their flirty banter quickly set tongues wagging. They have met up since, but obviously, it’s all very early days.” 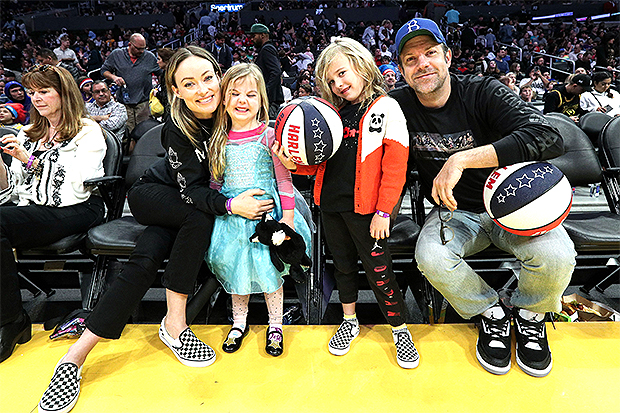 While Jason seems happy with his new lady, Olivia Wilde also seems to have moved on after their relationship came to an end in 2020. She is now believed to be dating former One Direction hitmaker Harry Styles, whom she cast in her upcoming film Don’t Worry, Darling.

The pair were then first linked at the beginning of 2021 when they attended a friend’s wedding together, however it’s unclear when exactly the romance began. “They’ve been going on walks in the park and not hiding their relationship,” a source recently told Entertainment Tonight. “They’ve grown even closer as a couple.”