As we reported, the internet went into a tizzy on Tuesday when TikTok user Ava Louise claimed that the All Day rapper was hooking up with a famous, male beauty guru. Referencing Kim Kardashian West’s reported plans to file for divorce from ‘Ye, the social media user claimed:

“Now that Kim’s finally doing this, I feel like I can finally spill the tea that I’ve been holding onto for months. This whole divorce comes as no surprise. Kanye’s been hooking up with a very famous beauty guru — MALE beauty guru. A lot of people in the scene have known for a while.”

Now, the controversial YouTuber has reacted to the wild, unsubstantiated rumor, and he’s not denying anything. In fact, he actually fanned the flames of this crazy theory (surprise, surprise!) by coyly tweeting on Wednesday:

For those who don’t know, “Sunday Service” refers to Yeezus’ weekly, beyond extra Sunday church services that he used to run.

So is this winky tweet confirmation that Star has indeed received the body of West?

Probably not, seeing as the person who originally spilled the “tea” later claimed that the rumors were planted by Star himself. Ava later posted on her Instagram:

has been planting the ye rumors …. I have my sources but ….I could see him doing that.”

So can we — especially after reading his vague af response to all this.

As Jeffree continues to soak up his association with the Kimye divorce saga, Kanye is reportedly waiting for his estranged wife to officially pull the plug on their marriage. A source told People:

“He knows that she’s done. She has had enough, and she told him that she wants some space to figure out her future.”

The insider added that the Grammy winner is “sad” but “okay,” noting:

“He knows the inevitable will happen, and he knows that it’s coming soon.”

Well, if Kanye and Jeffree haven’t hooked up yet, now’s definitely the time for the beauty vlogger to shoot his shot!

What do U think about all this, Perezcious readers? Did these two really hook up, or is Star merely trolling his way into the conversation? 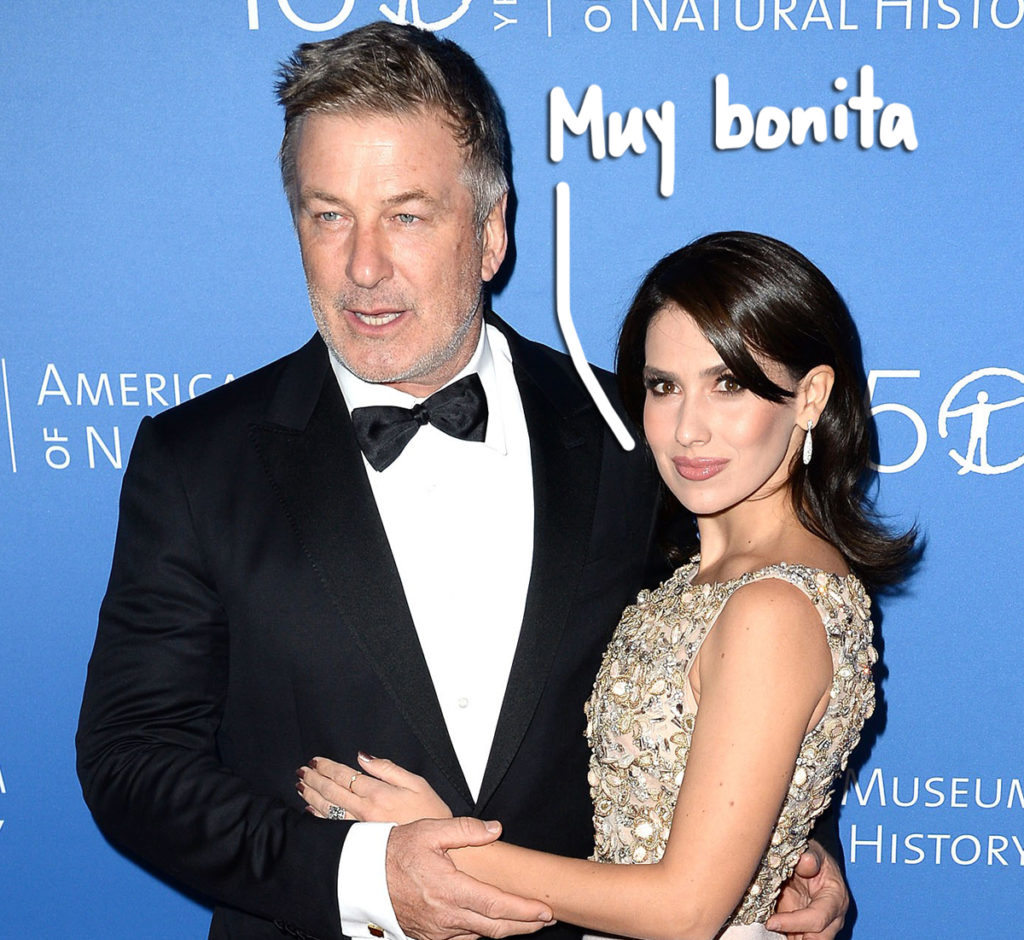 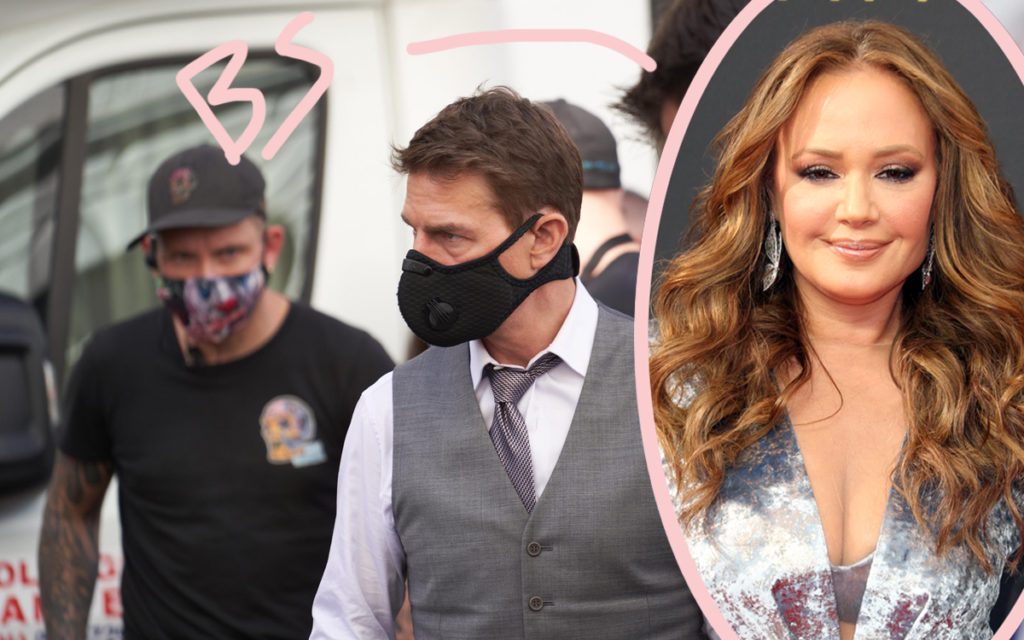 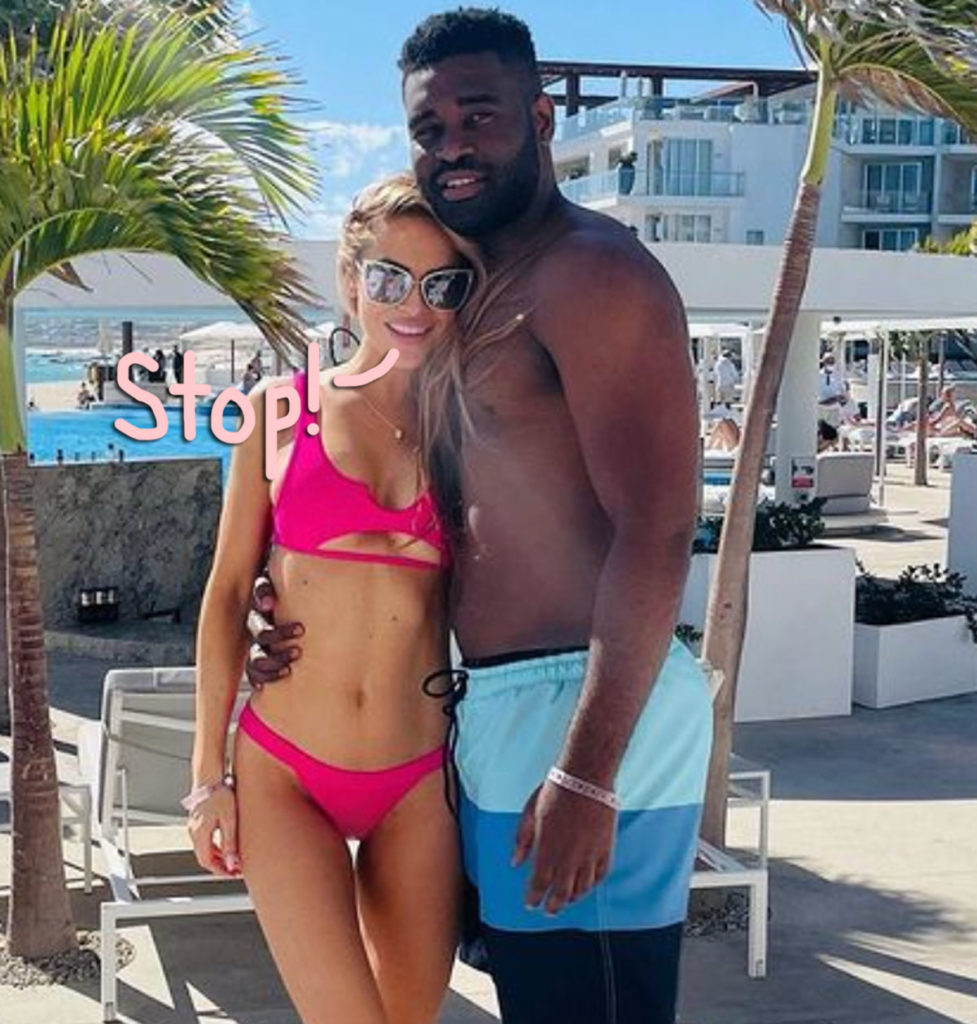 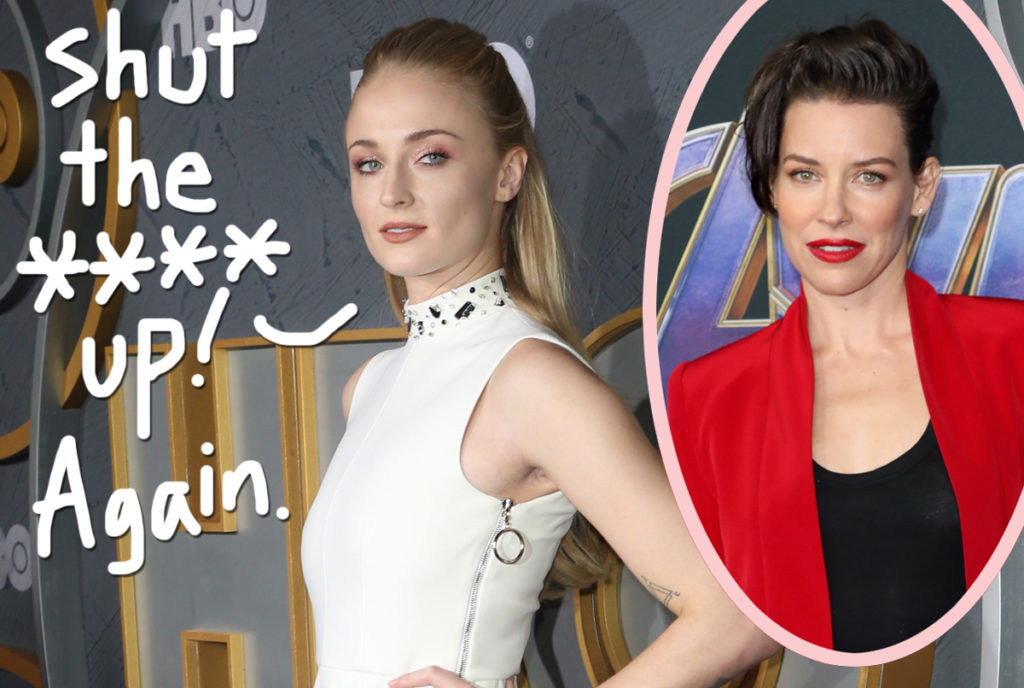