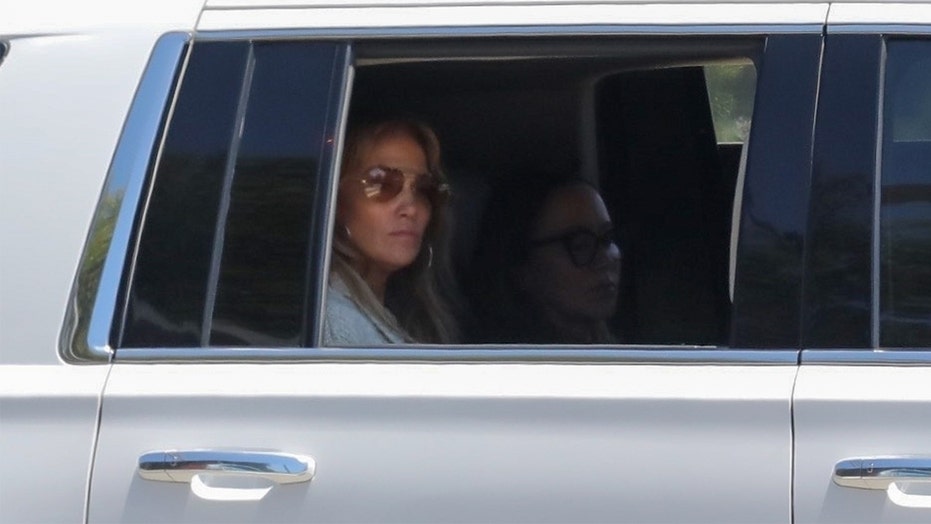 Ben Affleck and Jennifer Lopez returned to Los Angeles after spending the Fourth of July holiday together, prompting questions about what’s next for the recently rekindled romance between the two stars.

The duo was spotted returning to California after spending the holiday in the Hamptons with their kids. They kept things low-key with JLo sitting in the back of an SUV sporting brown sunglasses while Affleck donned khaki pants and a gray sweatshirt as he lugged bags for their return trip.

The Hamptons getaway is the latest jet-setting move from the couple, who rekindle their past romance following her high-profile broken engagement to Alex Rodriguez in April. In addition to the Hamptons trip, they also traveled to Montana earlier this year at the onset of their new romance. Ben And Jen broke off a previous two-year engagement in the early 2000s, but seemed to find each other again in May.

According to a source close to the couple who spoke with Us Weekly, they seem to be picking up right where they left off and are already having discussions about taking a major next step in their relationship. Ben Affleck returns from the Hamptons with Jennifer Lopez.
(Backgrid)

“Ben and Jen are spending almost every night together when they’re not working,” the insider shares. “They plan on moving in together very soon.”

Although Affleck and Lopez have a past, serious dating history together, many still believe that the romance is moving very fast given how recently she ended things with ARod. When things finished, the duo was in the midst of planning a wedding. However, the source notes that the couple “laugh at anyone who says they’re rushing things.” So, it seems that they’re content with the current situation and even want to go further by cohabitating as soon as possible.

The source adds that they mostly care about making sure their kids are comfortable. Affleck shares three kids, Violet, 15, Seraphina, 12, and Samuel, 9, with his ex-wife, Jennifer Garner. Lopez, meanwhile, shares twins Max and Emme, 13, with ex-husband Marc Anthony.

“As far as Jen sees it, she and Ben have their whole lives now to set things up in a comfortable way,” the insider told the outlet. “She intends to be an involved stepmom who’s there for Ben in that area, plus she’ll want him to make the same effort with her and Marc’s kids.” 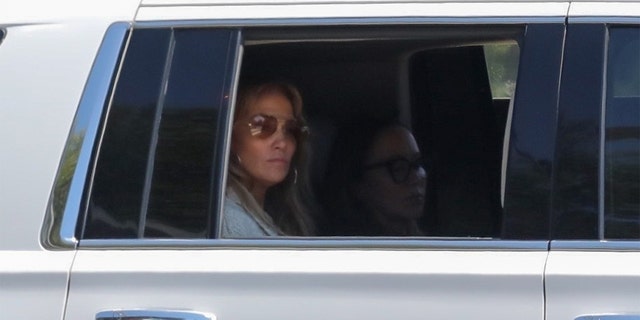 Jennifer Lopez returns from a trip to the Hamptons with Ben Affleck.
(Backgrid)

Meanwhile, Rodriguez seems to be getting on with his life as well, even if he didn’t exactly get distance from his ex. The New York Post reports that he too spent the holiday weekend in the Hamptons, but hung out with rapper Jay-Z as well as a “bevy of beauties” while his ex was getting in some family time with Affleck.

Julia Roberts, Rita Wilson and Many Others Fall Victim to Instagram Hoax