Before Beat The Chasers starts on ITV next week, The Chase star Jenny Ryan 38, has admitted how she was “astonished” when one of her co-stars made a surprising move on the new show. Beat The Chasers will be hosted by Bradley Walsh, 59, and will see her join forces with her fellow quiz masters.

I was absolutely astonished.

The new quizzing spin-off series will see Jenny, Mark ‘The Beast’ Labbett, Anne ‘The Governess’ Hegerty, Paul ‘The Sinnerman’ Sinha, and Shaun ‘The Dark Destroyer’ Wallace take on members of the audience to win a huge cash prize.

Speaking about the new series, Jenny revealed one answer which she says really stood out to her while they were filming.

The quizzing genius told ITV: “There was a film question that came up. I was still processing what Brad had said and by that time Shaun had buzzed in and answered!

“I was absolutely astonished – I can’t imagine he’s ever seen that film!” 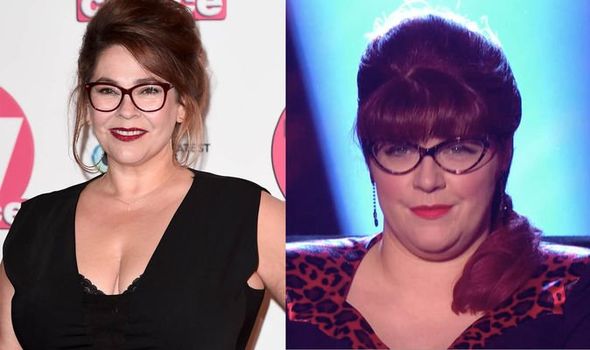 In the new five-part run, members of the audience get the chance to take on more than one Chaser, and Jenny explained how even taking on the five of them isn’t an impossible task.

The TV star stated: “Nothing is impossible. We give the contestants plenty of opportunities to increase their chances of winning – eg. a lower offer with a bigger head start.

“Those quizzers are out there – that’s what we want, a fair fight.”

Jenny, who is known as The Vixen, wrote questions for the first episode of The Chase in 2009, and joined the show in 2015 after Anne, 61, recommended her to the bosses. 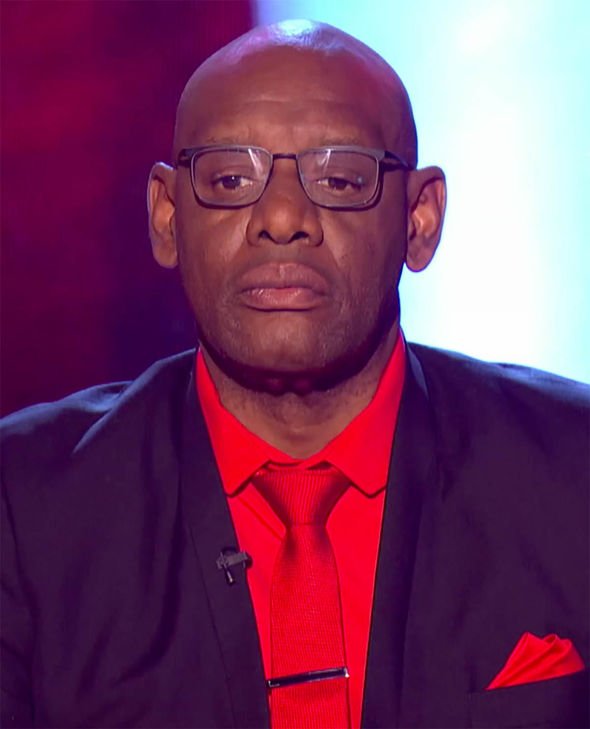 The 38-year-old also added how people enjoy trying to take the whole panel on rather than winning the money.

The Celebrity MasterChef star went on to say: “It’s more about the glory of having tried than it is about taking anything home.

“The opportunity to take on all five of us is an opportunity not to be passed up it seems.”

During the interview, the English quizzer then spoke out about what it was like when filming in the studio all together for the first time.

Meanwhile, Jenny recently celebrated her 38th birthday in the nationwide lockdown, and due to the UK Government’s coronavirus guidelines, she announced to her Twitter followers how she “wished” she could have spent the day with her mum.

Alongside a short video message, the star wrote to her 67,000 followers on her special day: “I had to cancel my birthday plans but I’m going to make the most of it.

“So we’re having a virtual birthday party. I’ll be here at home in the disco.”

The Vixen then continued to tell her followers: “Hopefully, all of my friends will be joining me on all those lovely virtual platforms that we can use to get in touch with each other.

“They can join in the fun. I’ve even got myself a cake.”

Jenny concluded her message by finishing off with: “And I just want to say, I wish I could spend today with you, mum. And we’ll make the most of it and have a double party when everything is better.”

Beat The Chasers starts Monday at 9pm on ITV.