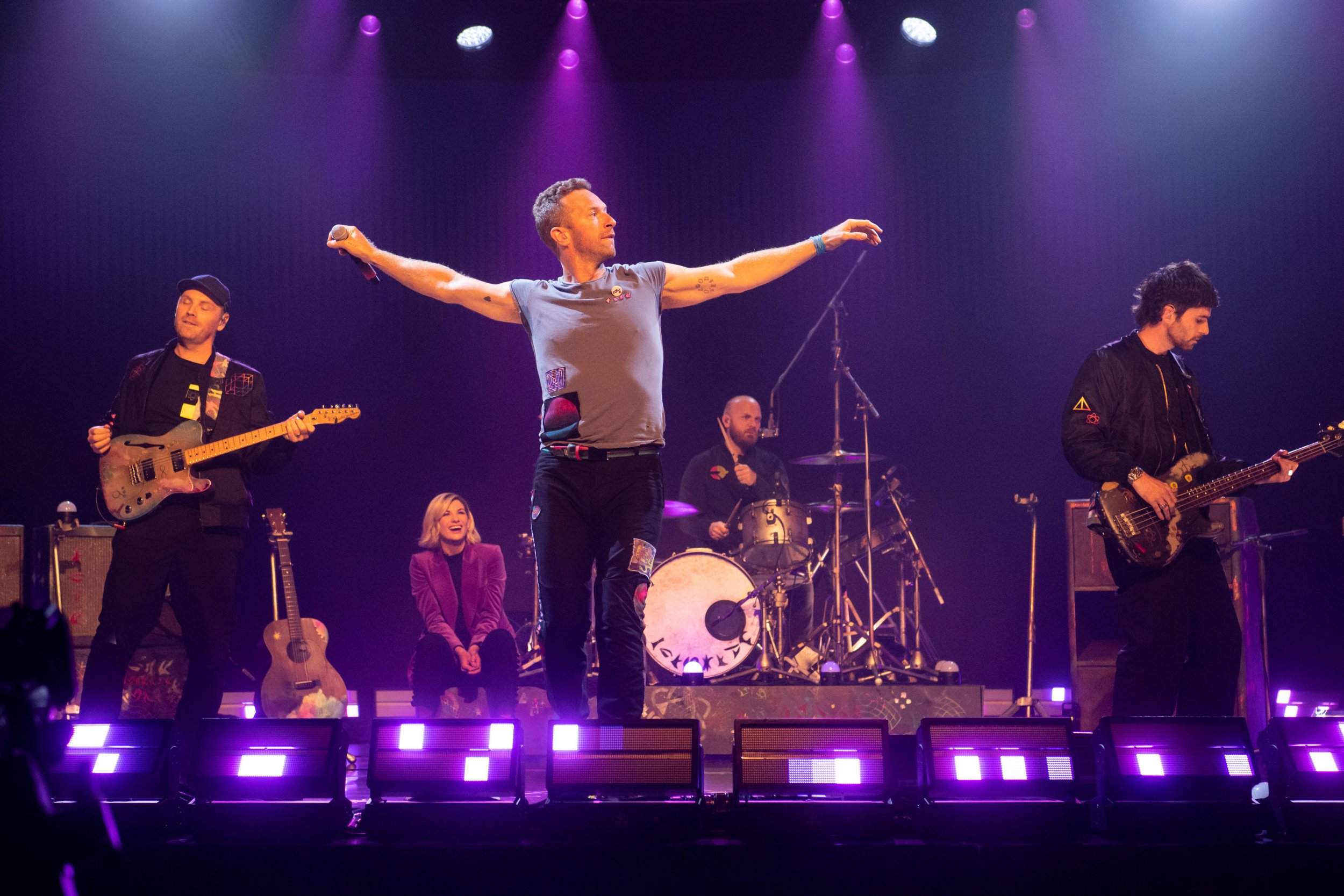 Coldplay and Lil Nas X will no longer be performing at Capital’s Jingle Bell Ball after members of their team tested positive for coronavirus.

The radio station confirmed that two of the biggest acts of the weekend were forced to pull out and will be replaced by Arrdee and Tom Grennan, with Justin Bieber and Ed Sheeran planned to be performing longer sets.

Capital said in a statement: ‘Sadly we have to announce that Coldplay and Lil Nas X have had to pull out of performing at this weekend’s Jingle Bell Ball with Barclaycard.

‘Both acts have had members of their teams test positive for Covid-19 and therefore are not able to perform. We’d like to wish the very best and a speedy recovery to Coldplay, Lil Nas X and their teams.

‘Of course everyone at Capital is absolutely gutted, but the show must go on…

‘We’d also like to confirm that at this time, Justin Bieber and Ed Sheeran will be also playing extended sets on their respective nights.’

The buzz surrounding the always-popular Jingle Bell Ball is more intense than ever this year as it represents the London O2’s very first multi-artist concert since the pandemic began.

Joining headliners Ed and Justin, as well as the hugely popular Mabel, Joel, and Anne-Marie, are rapper and Youtuber KSI, the recently regrouped JLS, and rising star Griff.

Saturday will mark former Little Mix star Jesy Nelson’s first major solo performance following her exit from the band and the release of her single Boyz.

Boyband JLS will also take to the stage nine years after their last Jingle Bell Ball show, after kicking off their comeback tour.