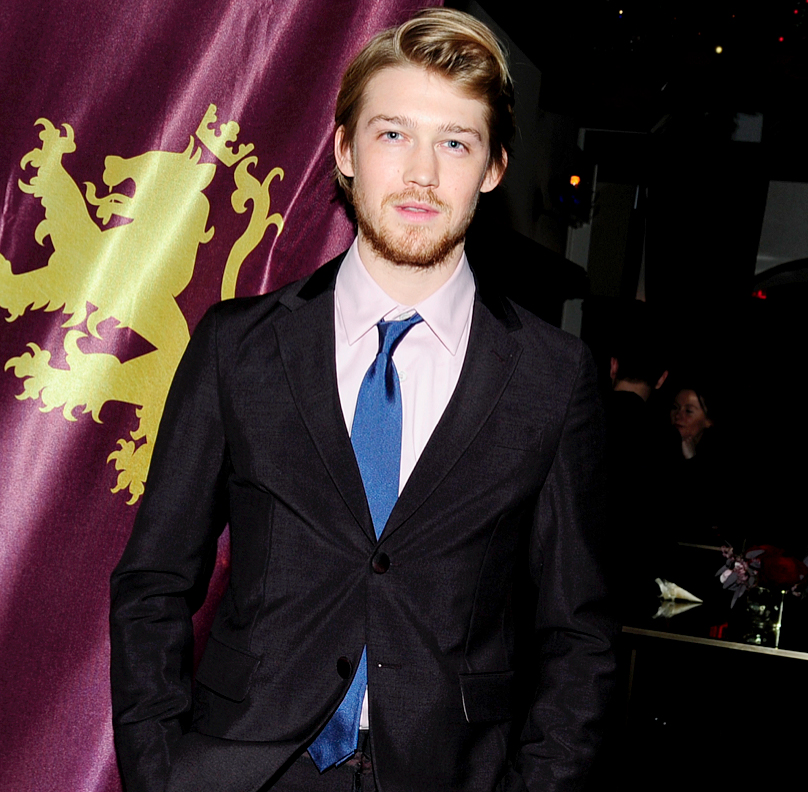 Celebs were out and about this week, from Joe Alwyn looking dapper as he celebrated the premiere of Mary Queen of Scots in NYC, to Rachel Zoe hosting a chic holiday lunch, to Katy Perry putting on a stellar performance at the One Love Malibu festival. Read on to see more of what the stars have been up to!

— Joe Alwyn struck a post at Tavern on the Green for the premiere of Mary Queen of Scots in NYC.

About Last Night: See the Best-Dressed Stars on the Red Carpet and Beyond

— Pregnant Claire Holt joined artist Beau Dunn at the VIP Preview of CONTEXT Art Miami, where she posed in front of Dunn’s Barbie artworks at the Art Angels booth.

— PlayBoi Carti hung out with Iggy Azalea while hosting his official tour afterparty at Up&Down in NYC. 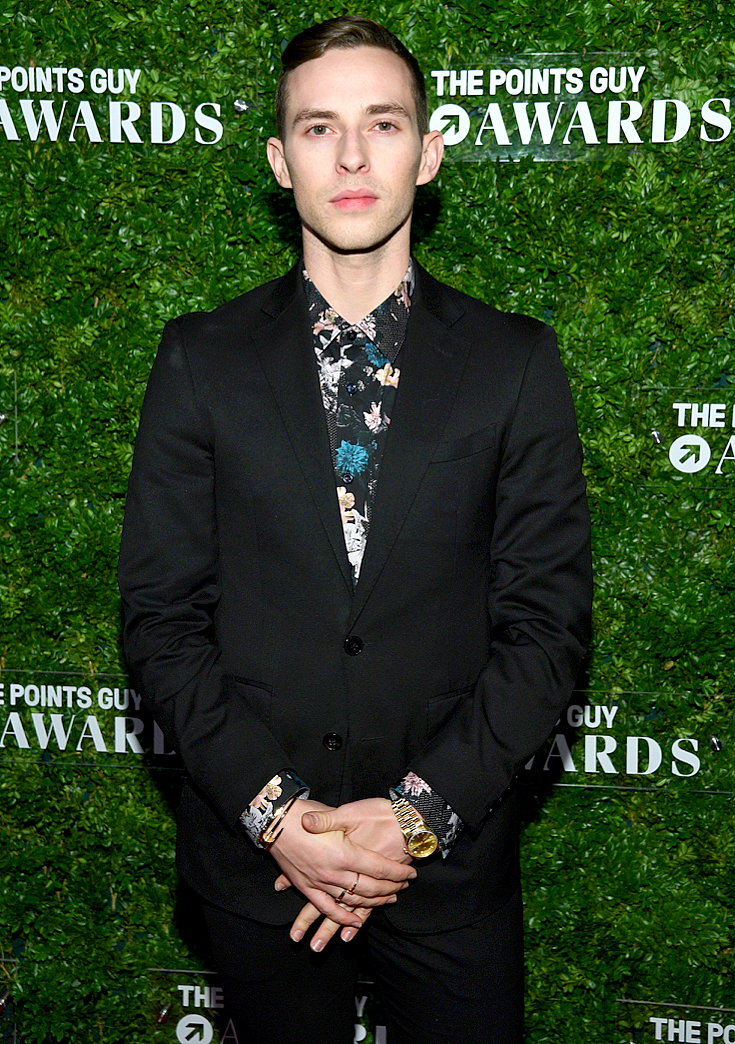 — Adam Rippon attended the Points Guy Awards at the Intrepid Air and Space Museum in NYC.

— Katy Perry performed at the One Love Malibu music and food festival at King Gillette Ranch in Calabasas, California, which raised nearly $1 million for the Malibu Foundation to support programs in regions impacted by the Woolsey fire, including Agoura Hills, Oak Park, Thousand Oaks, West Hills, Calabasas and Malibu.

— Rachel Zoe hosted a chic holiday lunch to celebrate the Holiday Box of Style at The Draycott in Pacific Palisades, California. 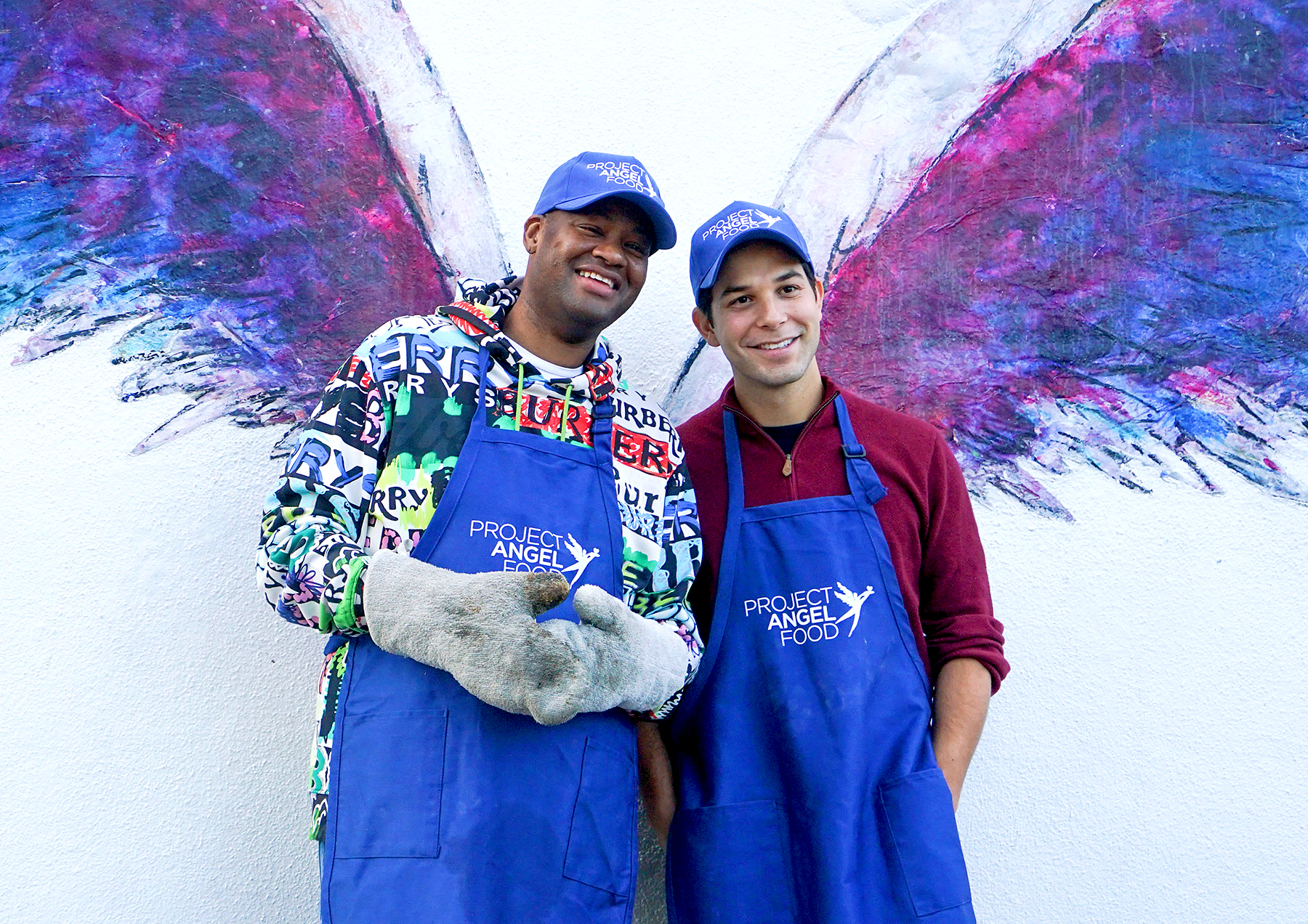 — Entertainment mogul Vince Herbert teamed up with Skylar Astin at Project Angel Food where they made a record number of meals for those living with critical illness and families affected by the Woolsey fire on Thanksgiving Day in L.A.

— KISS performed at the 2018 Gamers Choice Awards at The Fonda Theatre in Hollywood where celebrities and gamers came together to celebrate the worlds of gaming and e-sports which airs on CBS on Sunday, December 9, immediately following the NFL game. 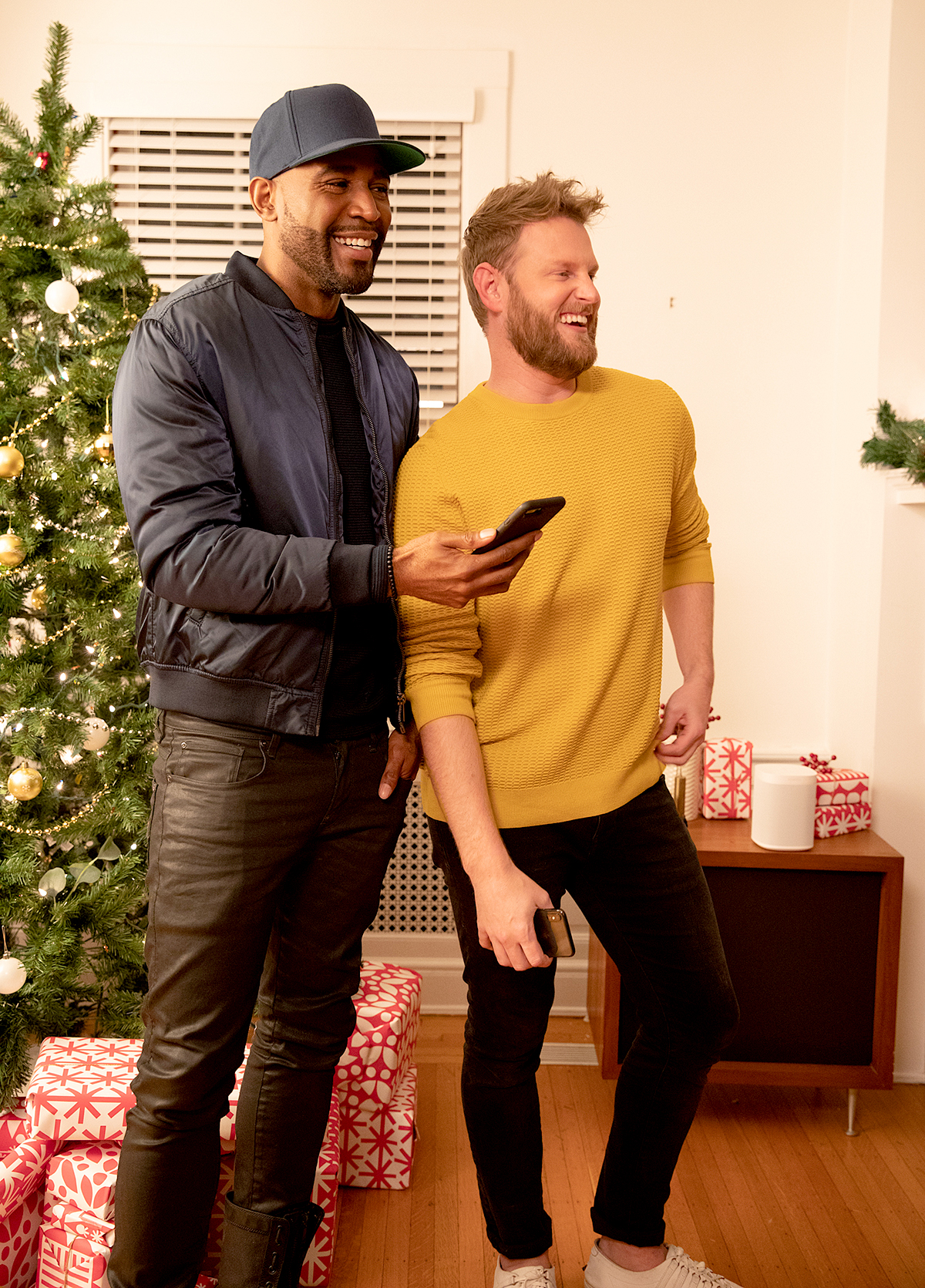 — Sonos teamed up with Queer Eye’s Bobby Berk and Karamo Brown to host a musical game night in Brooklyn.