The 59-year-old actor revealed during a panel at Vulture Fest that he swiped a $20,000 taxidermied moose head while everyone else was at lunch.

“It’s in my living room hanging on the wall,” he said. When producers discovered it was missing they said that the prop was rented and they would need to pay a fine it wasn't returned.

“I think I’ve escaped the statute of limitations,” he joked.

Corbett also took a number of other things from the set, including some clothes, a puppet, a sword and a wax head. "Nothern Exposure" ran for six seasons from 1990 to 1995.

The series followed the lives of the eccentric residents who all lived in a small town in Alaska. Corbett played Chris Stevens, an ex-convict who works as a radio DJ.

He is best known for playing Aidan in the HBO series "Sex and the City." His character and Sarah Jessica Parker's Carrie dated for a number of seasons, but ultimately she married Mr. Big (Chris Noth). 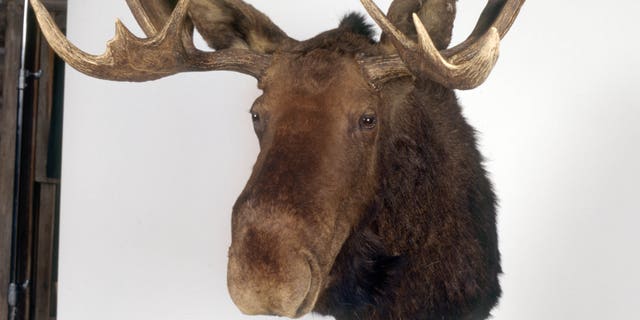 "But I still have my legion of fans who were Team Aidan and were cheering for me," added the "My Big Fat Greek Wedding" star.