John Stamos is opening up about the last time he saw his friend Bob Saget in person.

While speaking to The New York Times on Tuesday, the actor admitted that the Full House alums last got together nearly a month before his sudden death when they went on a double date with their wives, Caitlin McHugh and Kelly Rizzo, sharing:

“The last time we were all together, we went on a double date to Nobu, maybe a month before he passed away. He didn’t look like a guy who was going to die, but he was very calm, which was odd for Bob.”

Expanding on that thought, the 58-year-old remembered the performer was “at peace” during the dinner, explaining:

“He was at peace somehow. And he listened and he was thoughtful and didn’t interrupt; he cared about what we were saying. I hate to say it, but it was the Bob that I always wanted to see. And it was the last time I saw him.”

While Stamos has been one of the most outspoken stars to mourn Saget, they weren’t always that close. In fact, their “styles completely clashed” on the set of Full House originally, Stamos recalled:

“He was a comic. If there was even one person on the set, he had to make them laugh. And I was, ‘Where is the drama?’ I think we met in the middle. But we both went in kicking and screaming, not wanting to bend what we do.”

Despite often butting heads behind the scenes, Bob “found a balance like nobody I’ve ever seen” and would “make up” for his antics by showering others “with just as much love or more.” It was this unrelenting love that “really cemented” their relationship in 1998 when the America’s Funniest Home Videos host helped Stamos grieve his father Bill’s death. John reflected:

“He just stepped in and took care of me, even to the point of ‘Can I host your dad’s funeral?’ Two hours of dirty jokes that I think my dad would’ve liked. But he gave people what they needed at that moment. Everybody needed a laugh, and he did it.”

From that moment on, they were best buds who “just got closer and closer from there, to the point of we just were there through all the most important moments.” This included Saget’s divorce from his first wife Sherri Kramer, with whom he shared three daughters, as well as additional ups and downs.

Most notably, the duo was reunited on the set of Netflix’s Full House reboot, Fuller House, which Stamos produced, he mused:

“When I brought Fuller House back and it was a success, at first you could see he was like, ‘Why didn’t I think of that?’ And then almost every interview it was, ‘John did this. He’s the one who got us together. We owe it to him.’”

Sadly, despite an incredible outpouring of love following the 65-year-old’s death earlier this month, the Big Shot lead doesn’t think he ever wrapped his head around how beloved he truly was, noting:

Just a big reminder to express love to those around you before it’s too late… Bob’s cause of death has yet to be revealed. As Perezcious readers know, he was found dead in his Orlando, Florida hotel room on January 9. According to an incident report by the Orange County Sheriff’s Office, hotel staff discovered him in bed with his hand on his chest, suggesting he might have suffered a heart attack.

We’re continuing to send love to Bob’s friends and family in this tough time! 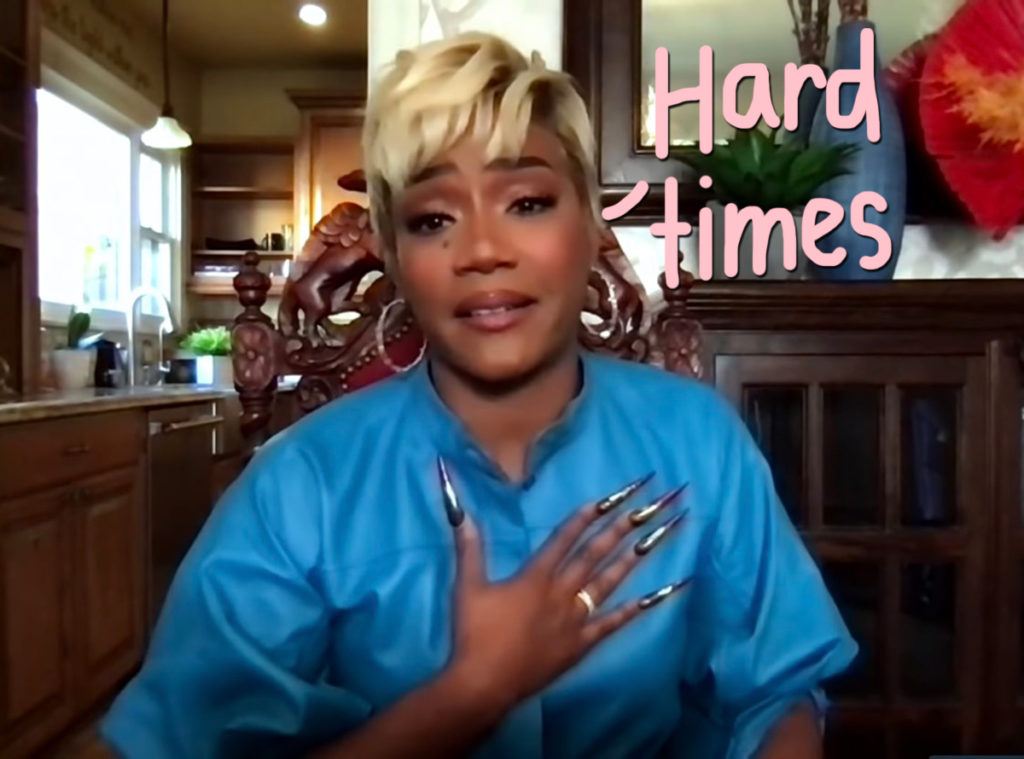 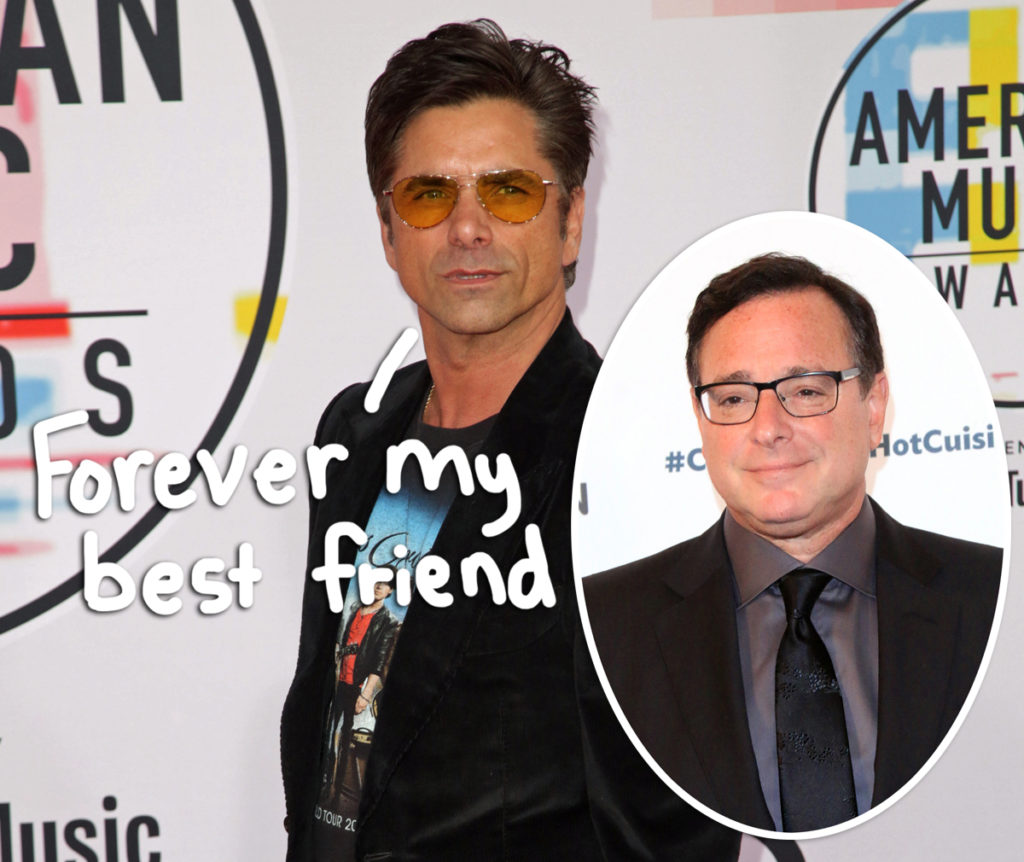 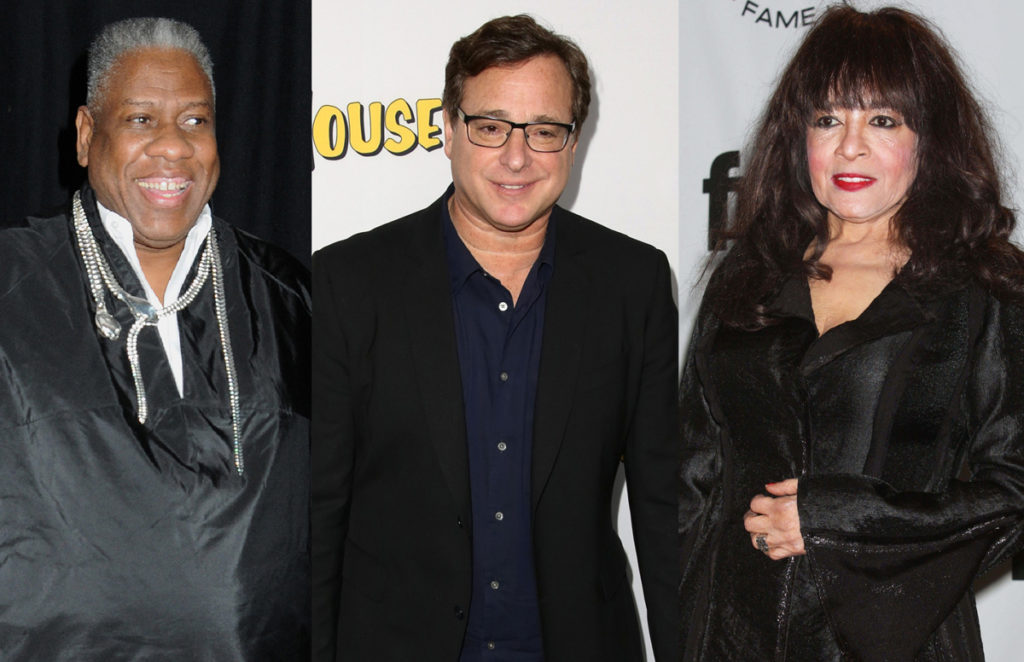 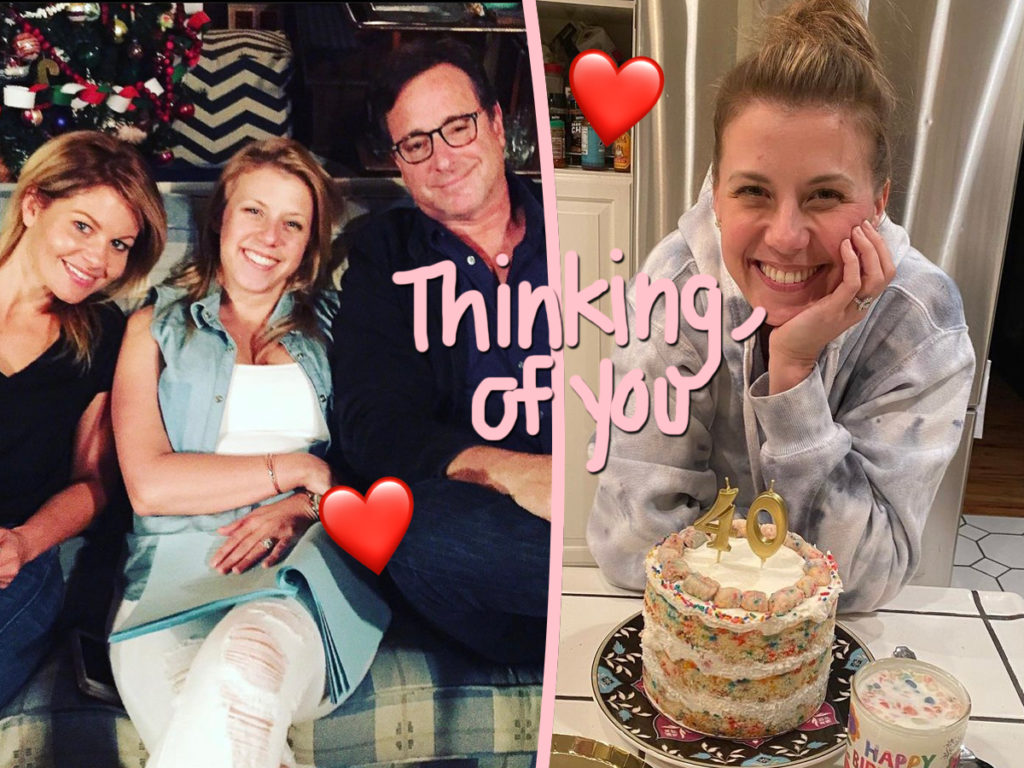