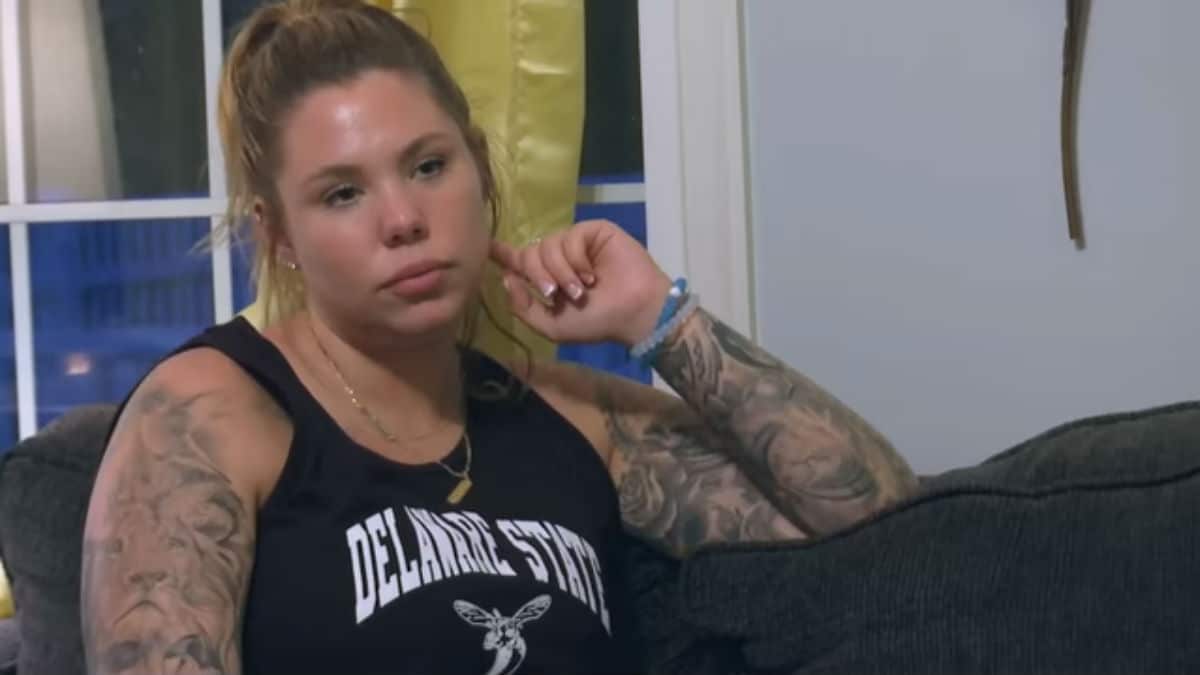 Kailyn Lowry has been hustling since she was a teen. She began her reality television career on 16 & Pregnant. Now, she is a reality star, author, podcast host, and a businesswoman.

In the Teen Mom franchise, Kailyn Lowry is one of the most successful girls. She graduated from college and has built a company that she is currently running. Aside from that, Lowry has juggled raising her three little boys and doing everything she can to make sure they don’t go without.

How much is Kailyn Lowry worth?

An actual number for Kailyn Lowry and her net worth is hard to peg. She was listed as being worth $25,000, but that is too low and it stems from a two-year-old report. Another estimate was given at $200,000, but that is less than she makes for filming Teen Mom 2 for a season.

Right now, Kailyn Lowry pulls in residuals from her book sales, her salary for being a part of Teen Mom 2, money for her podcast subscriptions, and the profits from her Pothead haircare line.

My baby had a concert today! ??

The net worth question for Kailyn Lowry came on the heels of Teen Mom 2 airing where Jo Rivera filed for child support against her. This came as a shock because they appeared to be co-parenting well. In fact, Jo and Kail’s relationship was something that impressed the viewers.

He was asking for $1,000 a month in child support to help raise Isaac. They share custody 50/50, which should alleviate the need for support from either party. Kailyn was blindsided by Jo’s request, especially since he has moved on and has another child.

Although Kailyn Lowry’s net worth isn’t exactly public knowledge, it looks like she is in the ballpark of $350,000 to $400,000 and possibly even more. That is based on the house she owns that she previously owned with Javi Marroquin and the income stream from Teen Mom 2 plus all of her other business ventures.