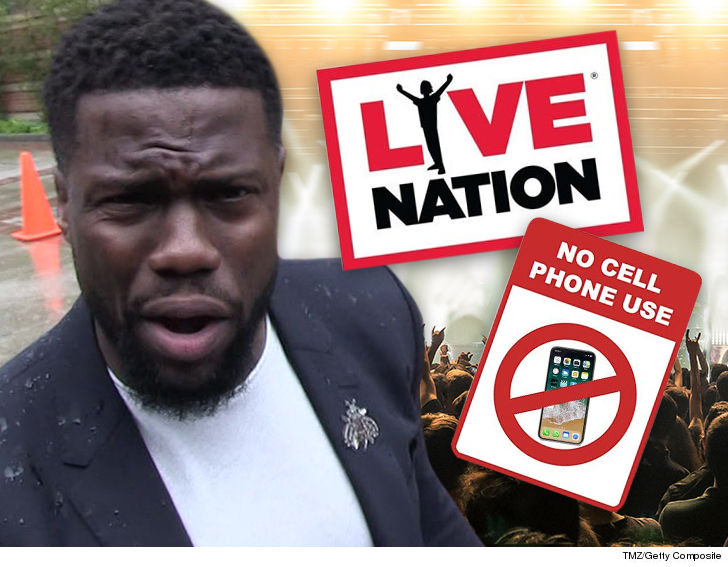 Kevin Hart has had his share of problems — although he dodged a bullet in this one. One of the venues on his comedy tour is being sued by a diabetic woman who claims she got kicked out of his show because she dared to use her cell phone to check her blood sugar.

Tonya Torosian claims she was at the Viejas Arena in San Diego last July when she began to feel ill even before the show began. She suspected the cause was low blood sugar, so she opened up a cell phone app which monitors blood sugar levels.

The venue has signs posted prohibiting the use of cell phones, but this she says was a medical necessity. Torosian says she was confronted by security guards and she tried explaining she was a diabetic who needed to monitor her blood sugar, but that fell on deaf ears.

She claims she and her wife were then escorted to a medical tent, where she again tried to explain why she was using her phone. Torosian says they were then ejected from the venue and never got a refund.

Torosian says it’s a violation of the Americans with Disabilities Act to have an unwavering policy prohibiting cell phone use when there’s a medical necessity.

She’s suing Live Nation — which operates the venue — and wants damages and an order forcing the employees to make accommodations. Again, Kevin is not a defendant. 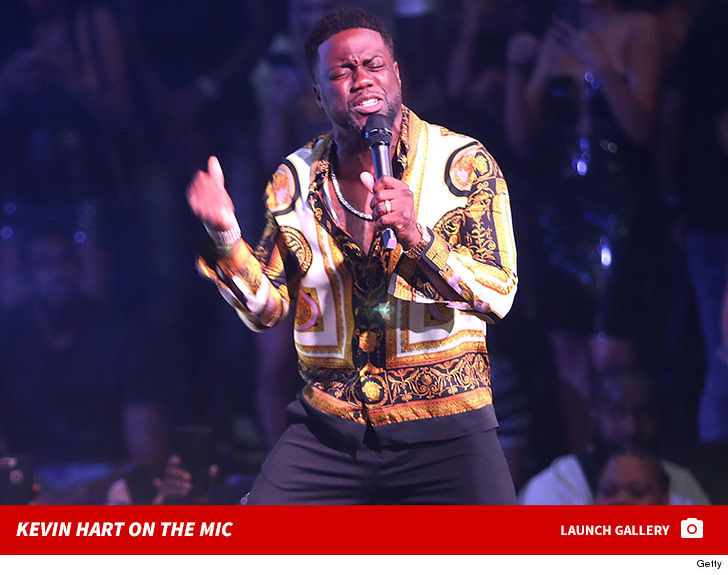