After initially claiming he would not apologize, Kevin Hart announced that he’s decided to step down from hosting the 2019 Oscars amid a controversy surrounding his homophobic tweets. 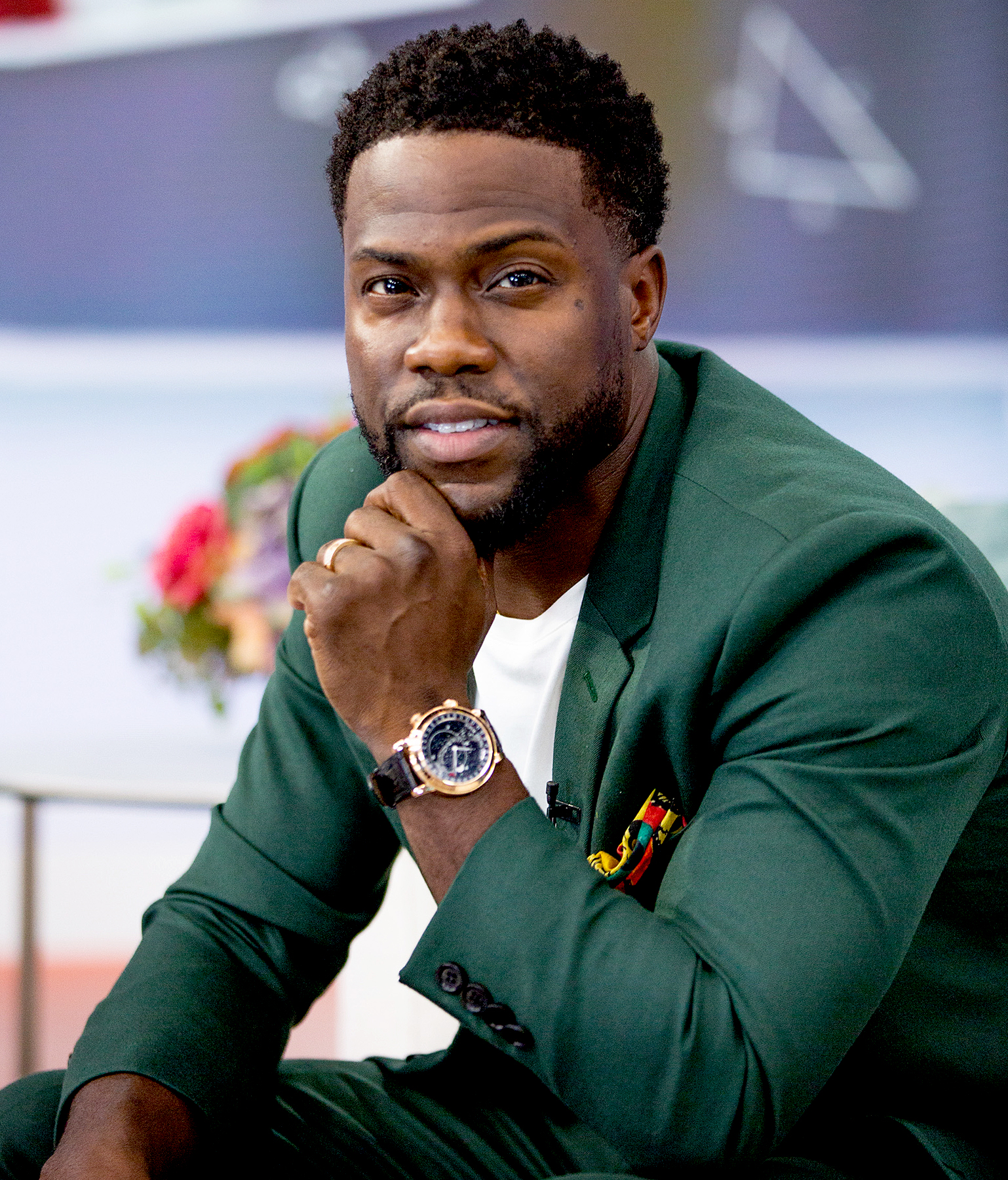 “I have made the choice to step down from hosting this year’s Oscar’s….this is because I do not want to be a distraction on a night that should be celebrated by so many amazing talented artists. I sincerely apologize to the LGBTQ community for my insensitive words from my past,” the 39-year-old comedian tweeted on Thursday, December 6.

He added: “I’m sorry that I hurt people.. I am evolving and want to continue to do so. My goal is to bring people together not tear us apart. Much love & appreciation to the Academy. I hope we can meet again.”

Another tweet read: “Why does @DamienDW profile pic look like a gay bill board for AIDS………Booom, I’m on fire tonight.”

An hour before Hart announced he would no longer host the Academy Awards, he responded to the controversy via Instagram.

“Stop looking for reasons to be negative … Stop searching for reasons to be angry …. I swear I wish you guys could see/feel/understand the mental place that I am in. I am truly happy people …. there is nothing that you can do to change that … NOTHING. I work hard on a daily basis to spread positivity to all,” he wrote alongside a video in which he expressed similar sentiments on Thursday. “With that being said. If u want to search my history or past and anger yourselves with what u find that is fine with me. I’m almost 40 years old and I’m in love with the man that I am becoming.”

Hart continued: “You LIVE and YOU LEARN & YOU GROW & YOU MATURE. I live to Love …. Please take your negative energy and put it into something constructive. Please …. What’s understood should never have to be said. I LOVE EVERYBODY ….. ONCE AGAIN EVERYBODY. If you choose to not believe me then that’s on you …. Have a beautiful day.”

Celebrities including Billy Eichner, Busy Philipps and Jamie Lee Curtis have spoken out against Hart amid the controversy. The Academy Awards will air on ABC on Sunday, February 24.

Bridget Moynahan grew up with Magnum P.I., says Tom Selleck is still a stud at 74