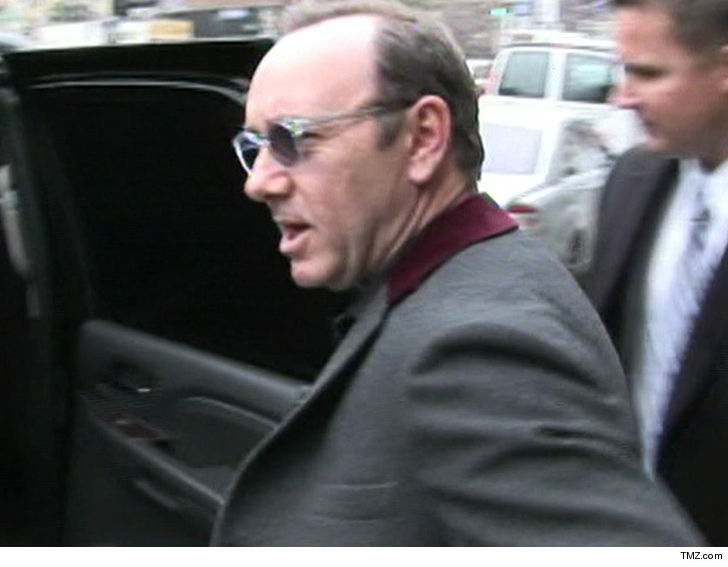 Kevin Spacey is facing a felony charge for allegedly sexually assaulting a teenage boy in Massachusetts back in 2016, according to multiple reports.

The alleged incident reportedly happened at a Nantucket bar in July ’16, and authorities told the Boston Globe that Spacey is due to be arraigned Jan. 7 at Nantucket District Court on a charge of indecent assault and battery.

The alleged victim’s attorney, Mitchell Garabedian, tells TMZ … “The complainant has shown a tremendous amount of courage in coming forward. Let the facts be presented, the relevant law applied and a just and fair verdict rendered.”

The alleged victim’s mother, Boston TV news anchor Heather Unruh, described the alleged incident in an emotional news conference in Nov. 2017 … publicly accusing Spacey of sexually assaulting her son. Unruh claims Spacey got her 18-year-old son drunk at a bar, stuck his hand inside her son’s pants and grabbed his genitals. After the alleged incident, the Unruh family filed a police report.

Spacey has previously been accused of trying to molest a 14-year-old actor, and Spacey is currently under investigation in Los Angeles in another sexual assault case.

Nick Jonas Dishes on Wanting to Become a Dad!