It appears Khloé Kardashian is just as perplexed as the rest of us about why she sounds so different now compared to when Keeping Up With the Kardashians first premiered back in 2007.

After 14 years on television, there are obviously going to be some noticeable changes from the famous family such as their faces and style. But their voice evolution seems to be a hot topic for some fans. And if you have been an avid KUWTK viewer, you may know what we are talking about here.

On Wednesday, one social media user took to Twitter to point out the subtle difference about the three sisters’ speech, to which the 36-year-old momma replied completely baffled by it herself. The person tweeted:

“I feel like Kim’s changed 100%. Kourt and Khlo lowkey the same, except Khlo got rid of that baby voice she used to talk in from time to time.”

Koko seemingly agreed with the observation but had absolutely no explanation for it, saying:

“I don’t understand how my voice was different back then? It makes no sense that your voice can change. Clearly, I was past puberty at this point, LOL.”

To be honest, there could be a bunch of reasons as to why there is a slight difference in the sisters’ sound. However, they could just chalk it up to feeling more at ease in front of the on-camera and realizing they didn’t need to put on caricatures of themselves. But again, who knows!

This isn’t the first time that the bunch has addressed the vocal change. In 2018, Kim Kardashian responded to a 2010 interview with Ellen DeGeneres in a tweet and couldn’t believe her old voice, writing:

“I’m really baffled by how my voice has changed so much!”

So is the rest of the world, Kimmy Kakes! The KKW Beauty founder also revealed in a conversation with Vogue that their voices have truly stumped the family the most when re-watching parts of the show, explaining:

“That’s the biggest mystery to me and my sisters. We are blown away — it’s the thing that has us absolutely blown away. We have no idea what happened to our voices. We have completely different voices.”

It’s truly a mystery that will hopefully be solved one day! Until then, we can all just appreciate how we don’t have to listen to the “baby voice” anymore. What do you think, Perezcious readers? Have you noticed a drastic transformation in the siblings’ voices? Sound OFF in the comments (below)! 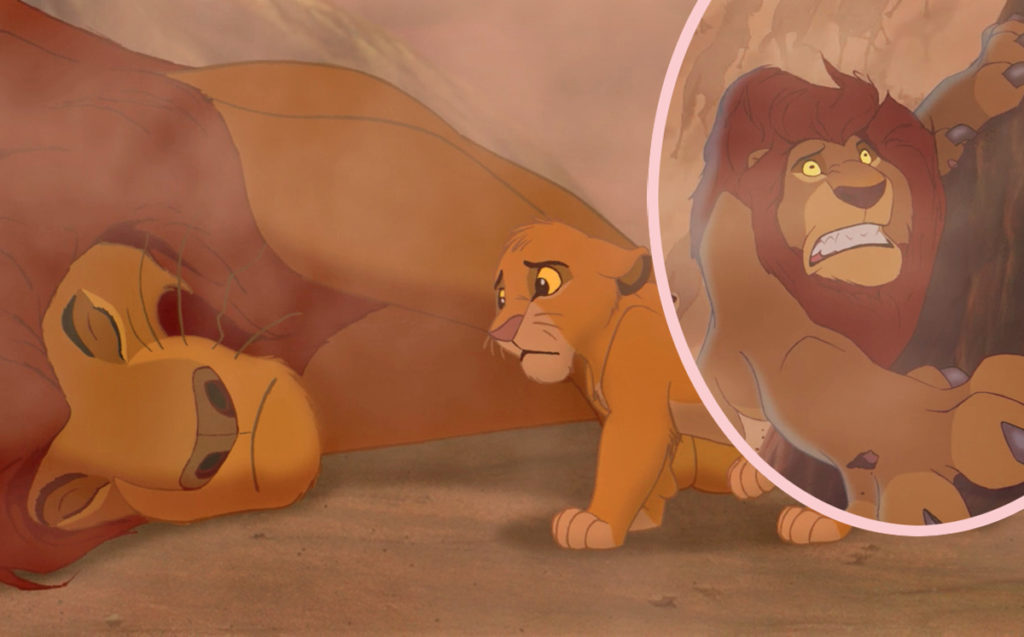 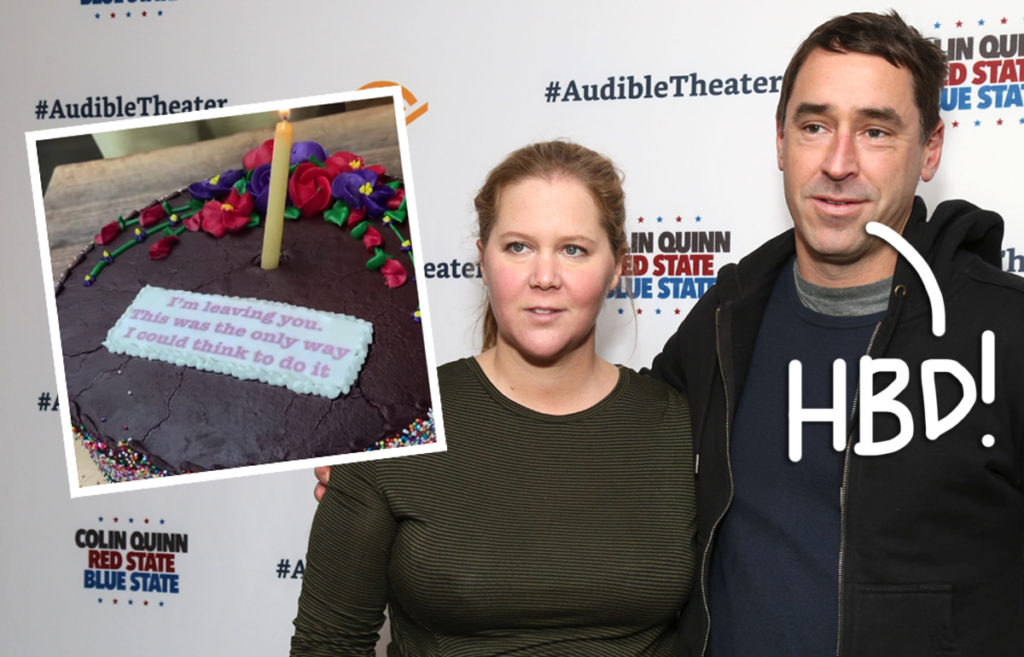 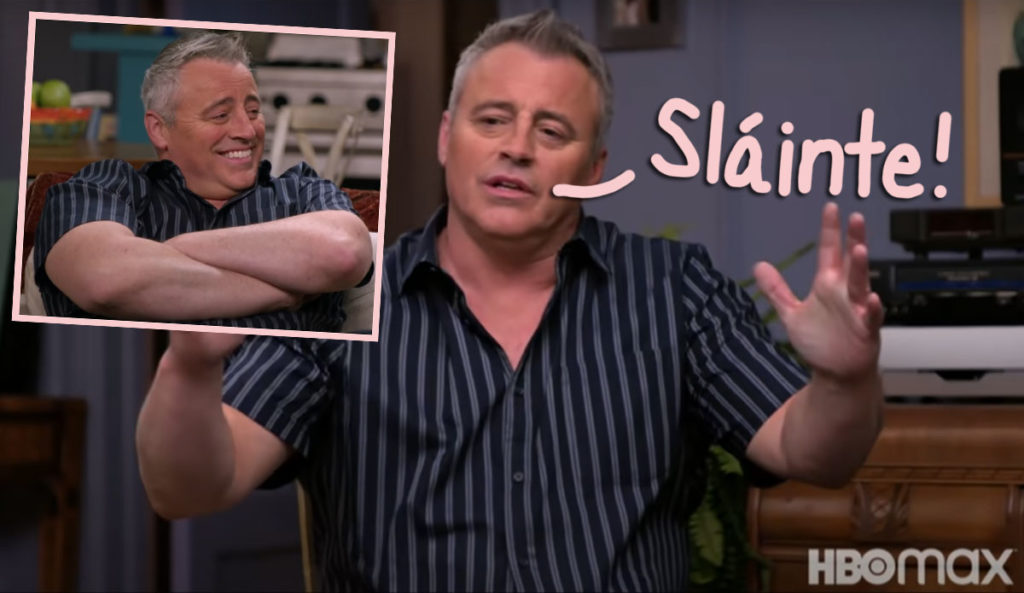 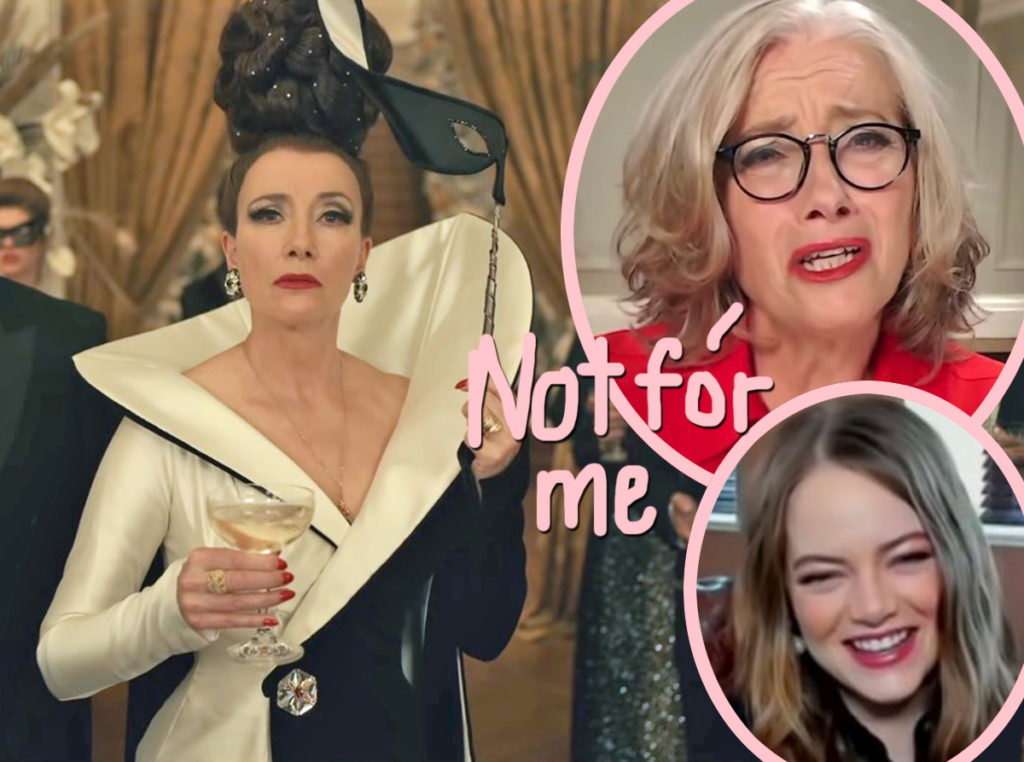 Gemma Atkinson children: How many children does Gemma have?