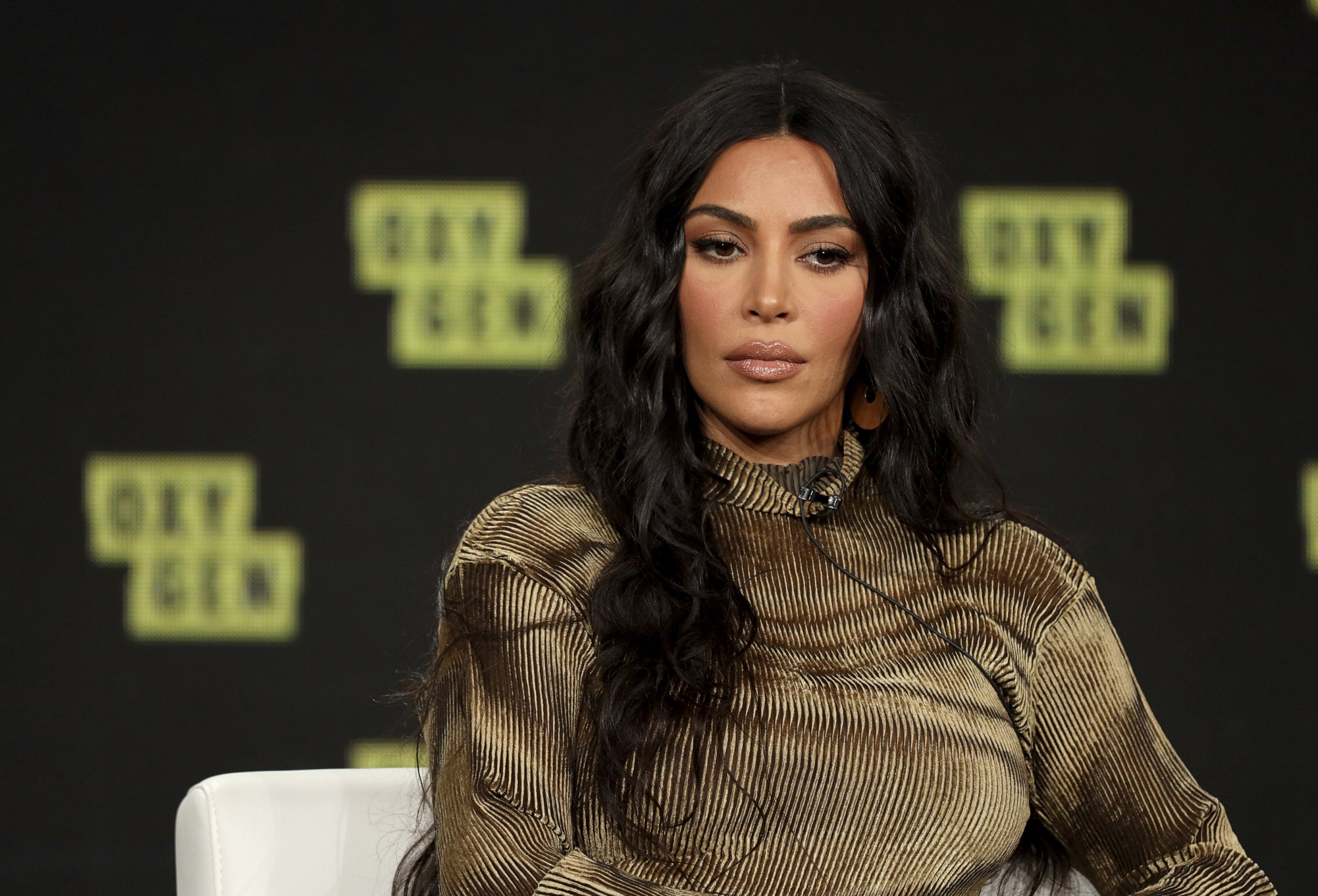 Kim Kardashian has made her single status Instagram official amid her ongoing divorce from Kanye West.

The Keeping Up With The Kardashians star was deemed legally single by a judge this week, and her maiden name has been restored as her main divorce proceedings continue.

Now, Kim has taken a very public step on social media by removing ‘West’ from her name on Instagram and simply going back to Kim Kardashian.

Despite the change, she’s still promoting her KKW Fragrance range, which refers to her married moniker.

Kim, who has daughter North, eight, Saint, five, Chicago, four, and Psalm, two, with her ex, was keen to speed up her divorce proceedings and filed to be declared legally single in December.

‘I very much desire to be divorced,’ she reportedly stated in the documents, telling the judge that she has asked her ex to keep matters regarding their split private, but he ‘has not done so’.

Relations between Kim, 41, and Kanye, 44, have become increasingly tense since she filed for divorce in February 2021.

Her former flame has taken issue with her new boyfriend Pete Davidson, while also questioning her parenting skills on social media – however, he has made it clear on several occasions that he would like to win his family back.

With Kim now officially single, sources have said the reality star is ‘anxious about the future but is very hopeful’ she and Kanye can finally settle their split.

An insider told E! News: ‘Kim is feeling a huge sense of relief now that she has been declared legally single. She is very happy and feels she is one step closer to reclaiming her independence and being able to move on in her life.’

The source added: ‘She hopes the rest of the divorce process will be amicable and her and Kanye will be able to get through it peacefully.’

Snooki Shares What Brought Her Back to ‘Jersey Shore: Family Vacation'