Ryan Fischer admits that he feels ‘without purpose’ as he takes a break from dog walking following the shooting that left him fighting for his life.

Ryan Fischer is speaking out for the first time since leaving the hospital following the shocking dognapping that nearly cost him his life. Ryan was left critically injured in February after an assailant shot him and stole boss Lady Gaga‘s two dogs. Now, Ryan is on the mend and back at home. He opened up about the ordeal in an emotional Instagram post, and why he’s not returning to work just yet.

Ryan shared that he has been repeatedly confronted by people who want to talk about the shooting, which isn’t helping heal from the traumatic incident. “With no arrow drawn to my wounds and no sign that reads, ‘I’m Ryan! I was shot,’ people still come up to me on my morning walks to let me know that I, in fact, had been shot,” he wrote on May 24.
.
“It’s a strange thing to be known for a trauma that I’m still healing from. People want to reach out, share in my pain for a moment, and then walk away, leaving me to relive it again. It’s not intentional; it comes from a kindness and compassion that I welcome,” Ryan said, adding that he’s “humbled” by the outpouring of support. “ 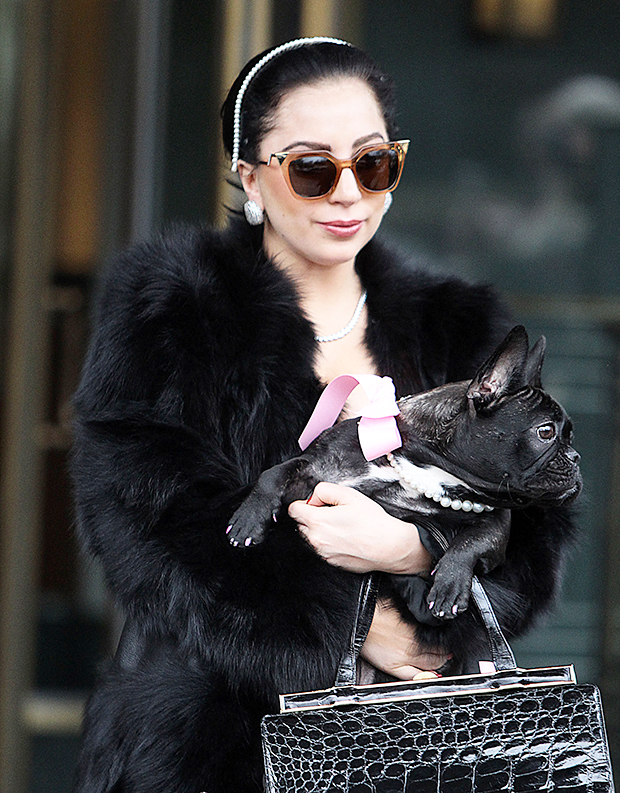 Ryan confessed that he has been feeling “without purpose” as he takes a step away from dog walking, which he has done for a decade. “Because I’m not yet in the proper headspace to care for dogs (whenever I perceive a dog is in danger I go on high alert and then break down and cry after), my purpose for the last ten years has suddenly vanished.” As he continues to heal, Ryan is still unsure what comes next.
.
“So what do I do now during this necessary limbo? Do I sit and do nothing, or do I choose to cultivate another aspect of self that gives purpose? It’s funny, I set up this account years ago with a concept in mind: What would it look like if a gay Saint — specifically Saint Rocque, patron Saint of Dogs, Bachelors, and the Plague — were reincarnated and had to navigate modern celebrity culture? What would he do and say to get his message across?

“Would he get a van and explore this country, write about prison reform and healing, and comment about a late-stage capitalistic society through performance? Who knows, but I’m dying to find out. Not like get shot, dying, but I am excited to share in my bumbling exploration and storytelling with you along the way,” Ryan wrote. “To a purposeful journey!”

Lady Gaga’s two dogs, Koji and Gustav, were found and returned to the singer on February 26, after a woman responded to a reward email the singer set up and brought them to the LAPD Olympic Station. Police later arrested five people in connection to the robbery and shooting: James Jackson, 18, Jaylin White, 19, Lafayette Whaley, 27, Harold White, 40, and Jennifer McBride, 50… the woman who returned the dogs. They have been charged with one count each of attempted murder and robbery.