Not backing down. Leah Remini has joined forces with a political campaign that threatens the power of the Church of Scientology in Clearwater, Florida.

Mark Bunker is one of 13 candidates running for the three available seats on the City Council in the March 17 election — along with Mike Mannino and Morton Myers — and the journalist, 63, has been endorsed by the King of Queens alum, 49, who left the church in 2013.

“If it weren’t for me, Scientology would not be discussed at all this race,” Bunker says exclusively in the new issue of Us Weekly. 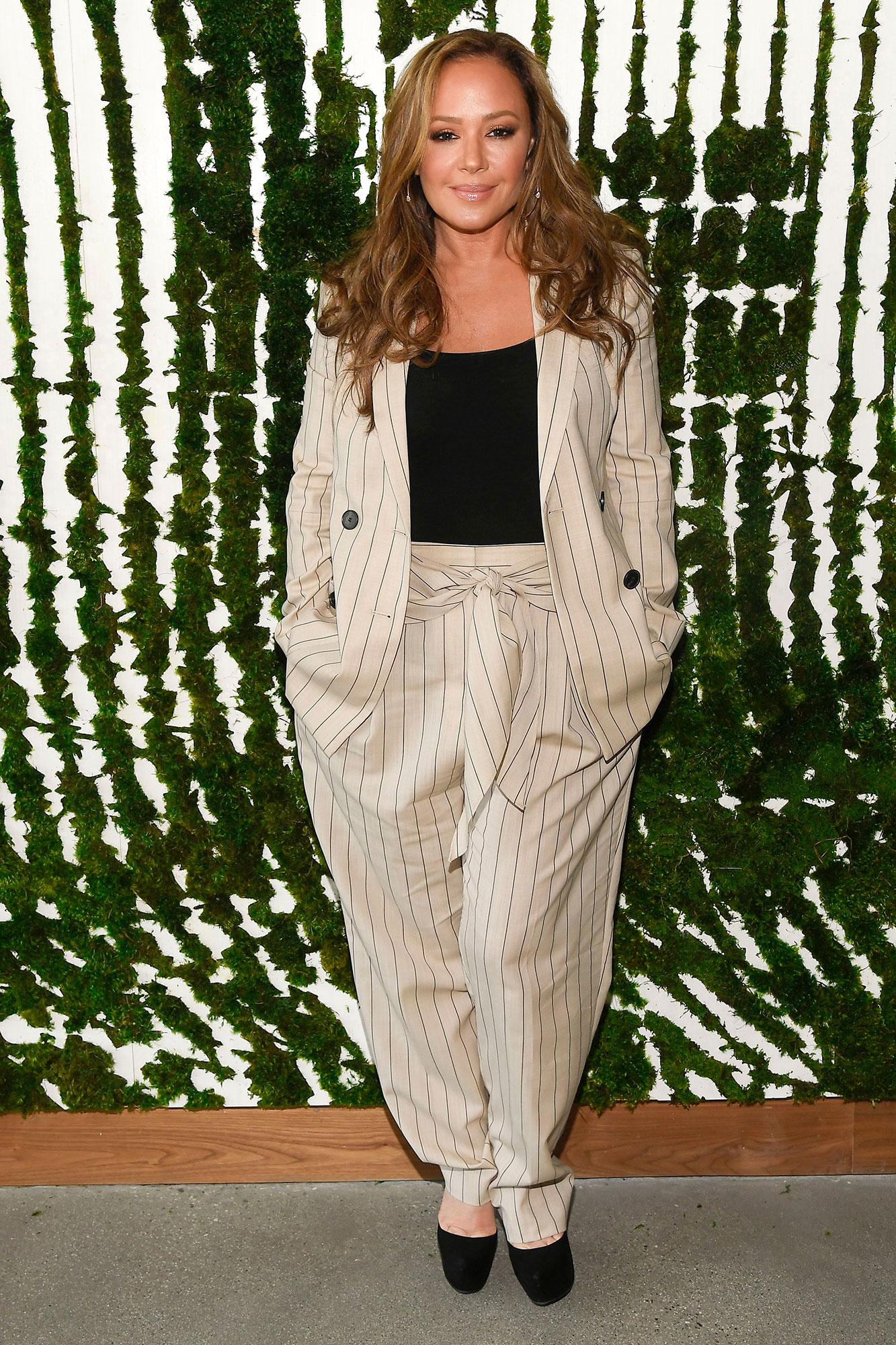 The upcoming election is particularly important because the controversial church has doubled its footprint in Clearwater over the past three years. Now, the organization is planning a $64.5 million global hub that would overhaul the downtown area and include a 10-story condominium where high-profile member Tom Cruise would live.

Bunker argues that Scientology is driving people away from the neighborhood, while the church insists it is “the largest taxpayer in downtown Clearwater and [has] been for decades.” The organization has also long denied claims of misconduct and unlawful practice.

For more details on the political race, watch the video above and pick up the new issue of Us Weekly, on newsstands now.

Justin Bieber Is Ready to Have a Baby, but Is Hailey Bieber?