Channeling his inner Prince Charming, Liam, 25, looked dapper as ever as he donned a black three-piece-tux.

Keen to add his own take on the look, the Strip That Down singer opted for a white shirt complete with monochrome collar.

Meanwhile, ever the glamourpuss, Rita, 28, opted for a skintight black number.

Shrink-wrapping her curves, Rita oozed sex appeal as she posed up a storm with her BFF.

The Let You Love Me songstress completed her look with a statement jewelled necklace.

The duo have grown close ever since recording 2017 single For You for Fifty Shades Freed soundtrack. 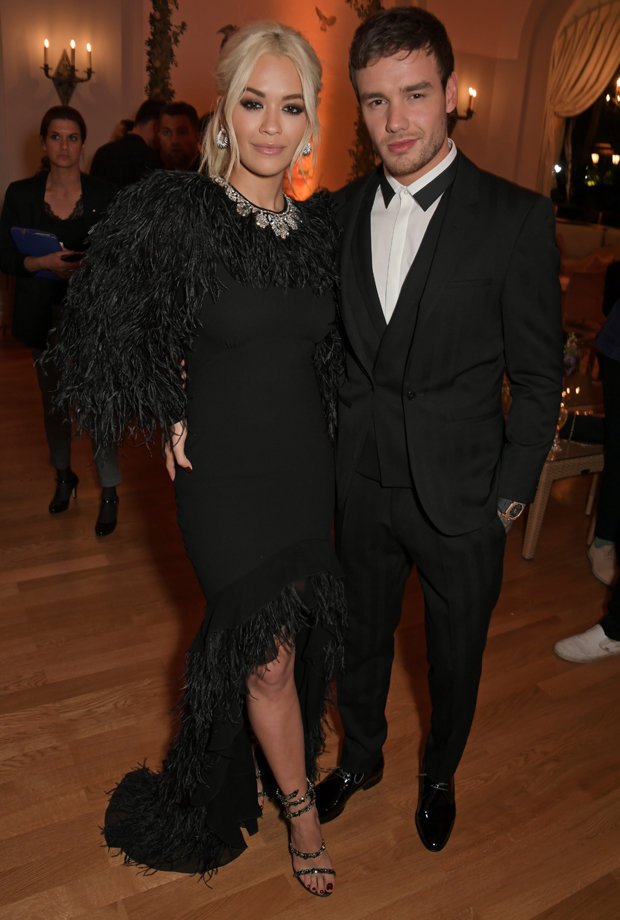 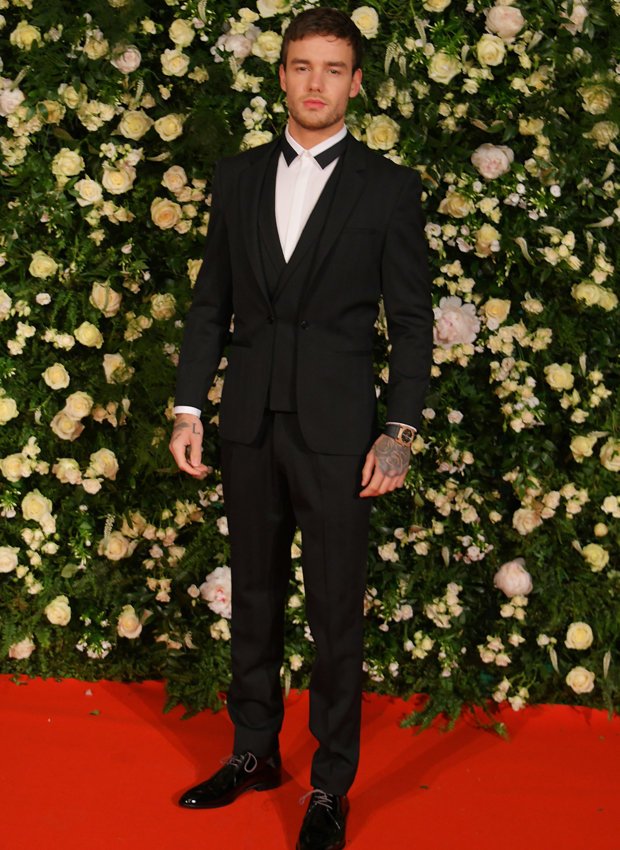 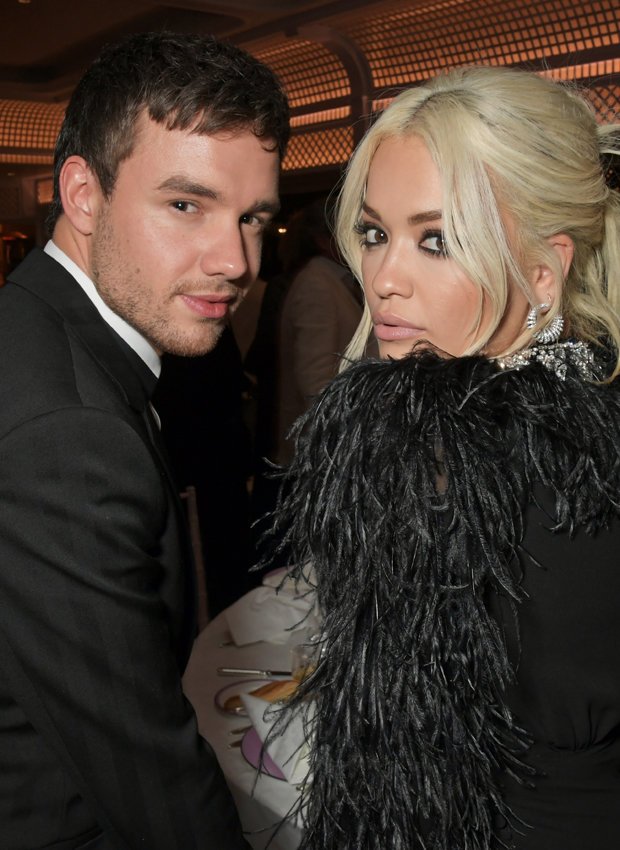 Joining the duo on their table at the exclusive members club was Madonna’s long term manager Guy Oseary and Vogue’s editor in chief Edward Enninful.

On Tuesday Rita will kick off her first ever arena tour. 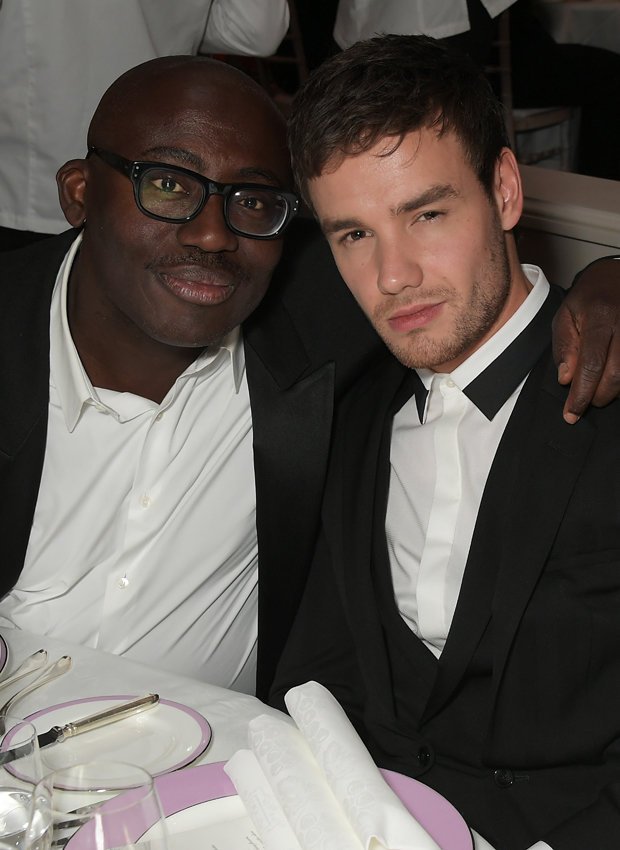 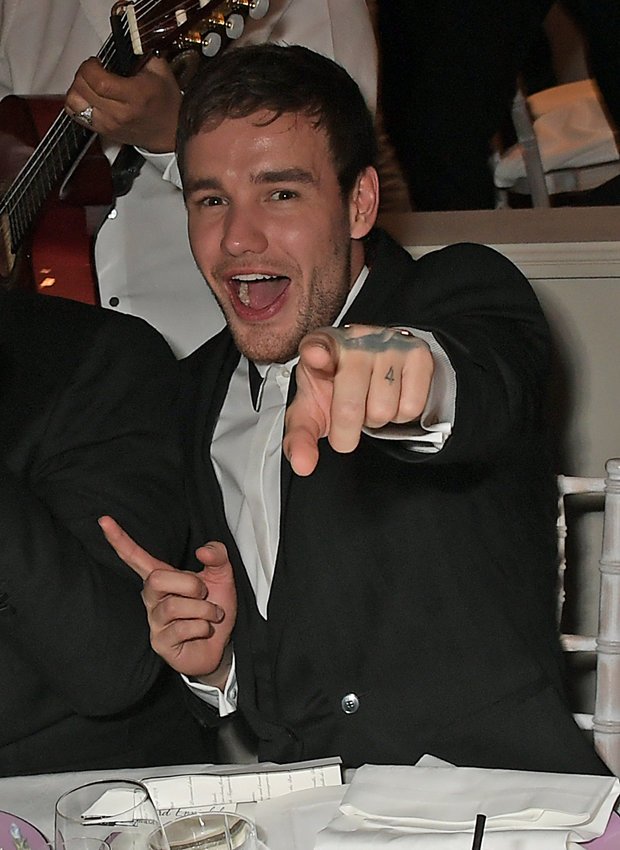 The UK trek is part of her global Phoenix World Tour and in support of her sophomore album of the same name.

Meanwhile, Liam is working on his debut solo album.

The record was initially slated for release in September 2018, however, after splitting with Cheryl earlier in the year.

Nipsey Hussle: 5 Things To Know About The Rapper Who Died After Shooting In Los Angeles

Draya Michele Clowned for Having a Baby Fever

‘The Bachelor’: Colton Leaves [SPOILER] Devastated After Breaking Up With Her In Portugal