Lisa Banes, 65, is currently in a critical condition in hospital following a scooter accident. The star, known for films like Gone Girl and Cocktail, has been left with a traumatic brain injury.

The actor was involved in a hit-and-run accident in New York.

She was in the city to perform a two-woman show called The Niceties.

However, the police confirmed she was hit by a motorised scooter on the way to a dinner party.

The vehicle drove through a red light before the accident and is thought to have fled the scene. 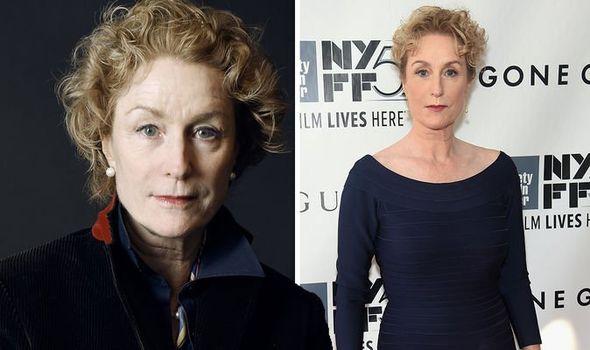 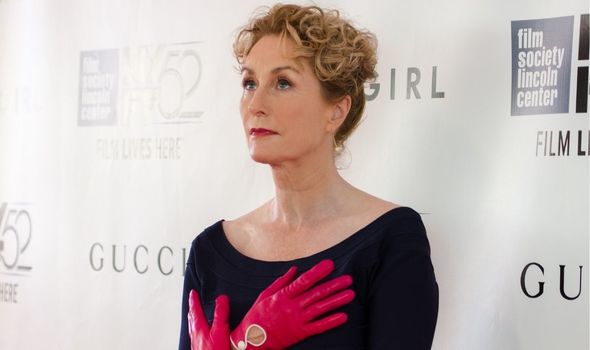 According to Variety, this took place on June 4 at around 6.30pm.

In a statement, the NYPD said: “Upon arrival, officers observed a 65-year-old female pedestrian lying on the roadway with severe head trauma.

“EMS responded to the location and transported the aided female to Mount Sinai Saint Luke’s Hospital, where she remains in critical condition.”

Lisa’s condition was confirmed by her wife Kathryn Kranhold. 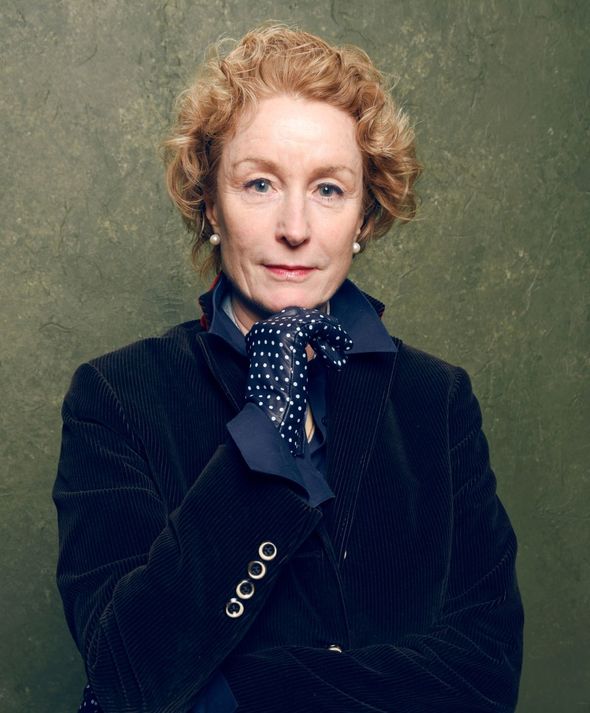 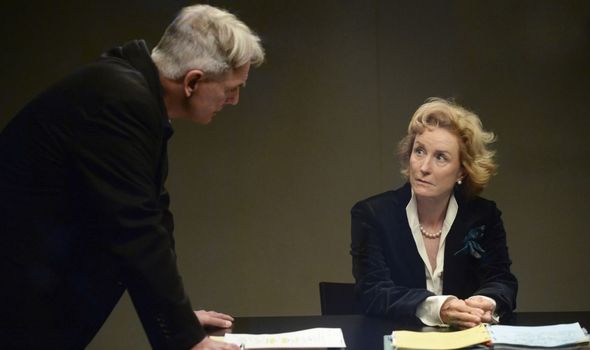 She explained to Deadline how she had a traumatic brain injury from the accident.

She is currently being treated in the Intensive Care Unit at Mount Sinai Morningside hospital.

No arrests have been made at this time but the NYPD is urging anyone with information to come forward.

They told People Magazine: “There are no arrests and the investigation remains ongoing.”

Kathryn also made an impassioned plea for people who had seen anything to come forward.

She said to the New York Daily News: “We have several days ahead of us to pray for Lisa.

“If anyone has any information about the scooter driver, we ask them to please call police.”

Lisa has had a long career on screen since she began acting in 1980.

Her first television role came in 1985 in Spenser: For Hire, while her film career began a year earlier with The Hotel New Hampshire.

However, her breakthrough came in 1988 when she starred in Cocktail with Tom Cruise.

Other films roles include Young Guns and playing Marybeth Elliott in Gone Girl.

Some of her television appearances have been on Nashville, The Orville and Masters of Sex.