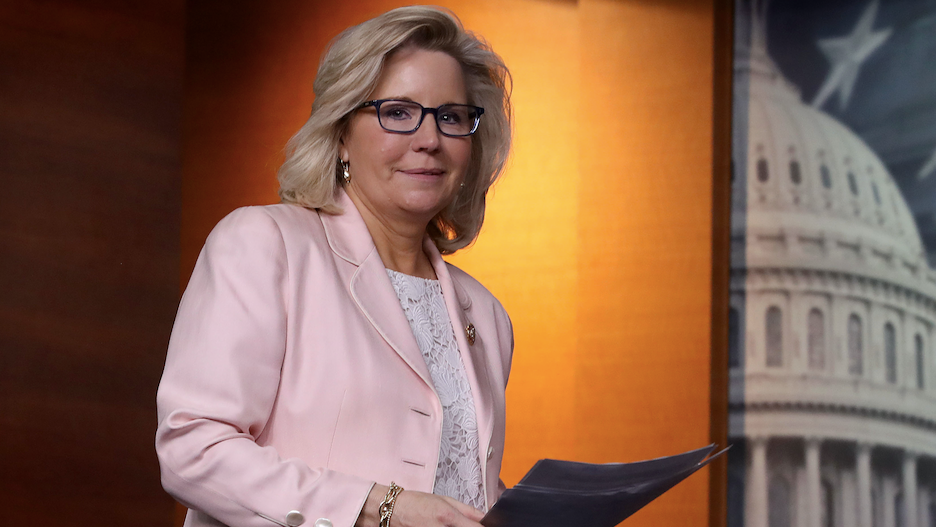 Rep. Liz Cheney refused help from fellow Republican Rep. Jim Jordan on the day of the Capitol riot, telling him, “you f—ing did this,” according to a new book.

The Daily Beast got a copy of Carol Leonnig and Philip Rucker’s “I Alone Can Fix It: Donald J. Trump’s Catastrophic Final Year,” and published the excerpt on Cheney Wednesday night.

Here’s what the Beast says about the moment in the book: “Talking with Joint Chief of Staff Chair Mark Milley, who is one of the adults in the room who Leonnig and Rucker depend on in their reporting and cast as something of a hero, Cheney ripped into ‘That f—ing guy Jim Jordan. That son of a bitch… While these maniacs are going through the place, I’m standing in the aisle and he said “We need to get the ladies away from the aisle. Let me help you.” I smacked his hand away and told him, ‘Get away from me. You f—ing did this.”‘”

Those names should sound familiar, as Cheney and Milley have been in the headlines repeatedly after the deadly riot, which was perpetrated by supporters of Trump’s who were trying to stop the certification of President Joe Biden’s 2020 win as Trump claimed the election was somehow “rigged.”

Cheney was removed this spring as chair of the House Republican Conference for taking a public stand against Trump over his lies about a “stolen” election, claims which galvanized his supporters as well as members of the GOP. Milley, meanwhile, was raked over the coals in conservative media after testifying that he wants to understand the role played by racism in the riot.

“I Alone Can Fix It” comes out next week.