Louis Theroux hits our screens in his latest documentary series Louis Theroux: Life on the Edge tonight which sees Louis reflect on some of the popular documentarian’s early work as well as catching up with some of the most memorable encounters within his career via Skype. But what is known of how Louis met wife Nancy?

How did Louis Theroux meet Nancy?

Louis previously opened up on how he and now-wife Nancy Strang first met while talking to Clara Amfo on her This City podcast.

Nancy is a TV Director and previously worked at the BBC. Speaking of how they crossed paths in 2002, Louise said: “I began seeing her around the White City building.

“And I remember thinking ‘wow, she’s beautiful’. She looked sort of like a French chanteuse. 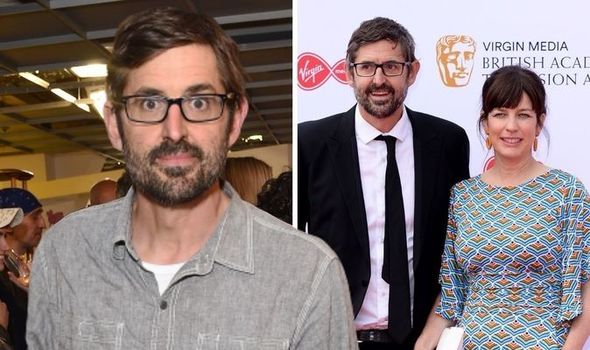 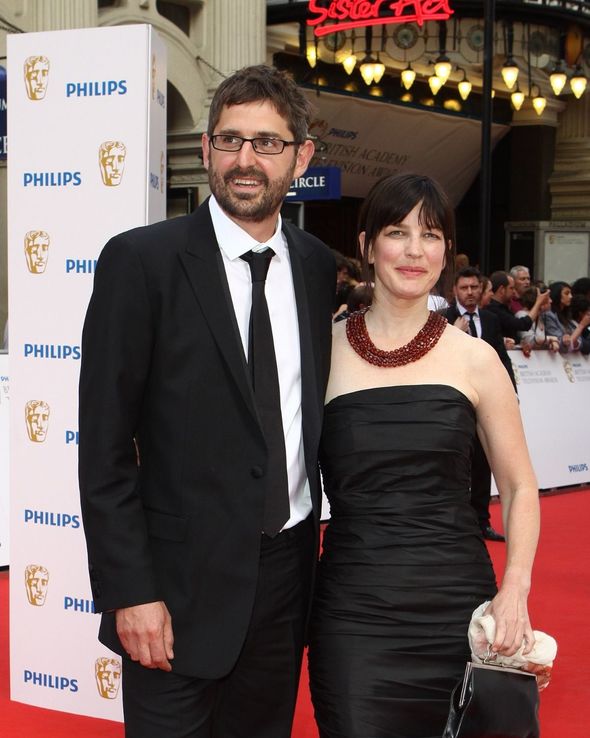 “And she was sort of fashionable, but sort of not aggressively stylish. People didn’t really say ‘hipster’ in those days, but she had a touch of hipster.

“She would go out and smoke cigarettes outside in front of the building.

“I saw her on these little trips. I would pass her in the corridors as she went out to smoke cigarettes.

“Then at a Christmas party, I was introduced and I said, ‘oh yeah, I think I’ve seen you around’. Later on she made fun of me for saying that.” 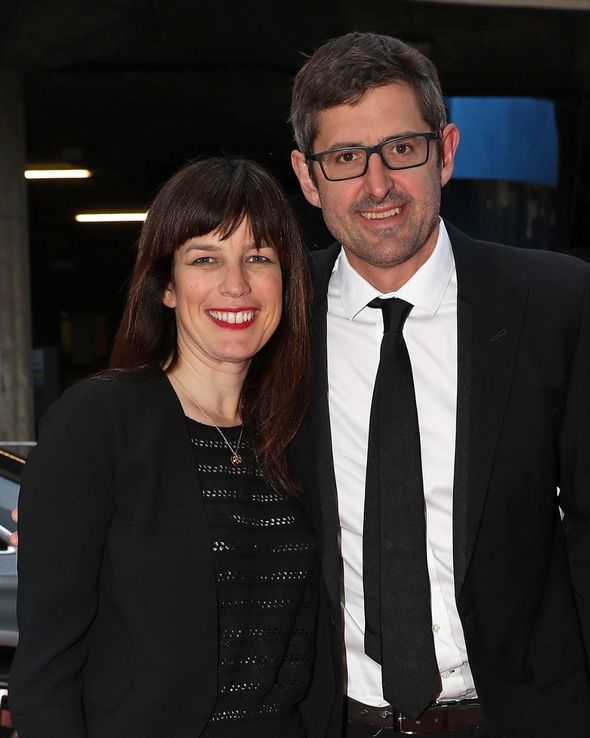 Louis continued to say how Nancy admitted this was not their first meeting.

He explained: “She claims she once spoke to me in a lift before then and that I didn’t answer, which I find hard to believe.

“But I suppose it’s possible, that I was too aloof. She said something like ‘all these lifts take ages’ or something, and I was like, ‘oh whatever’.

“And so, we spoke for the first time there at that Christmas party. And then it was actually a Friday night.

“I said ‘funny enough, I’m going in tomorrow to catch up on stuff’.

Louis then spoke of how he and Nancy might not have been after he went in late the next day.

The documentary maker added: “I went in late. So, when I arrived, there was just a note on my desk like ‘oh, I came and went, but where were you?’. 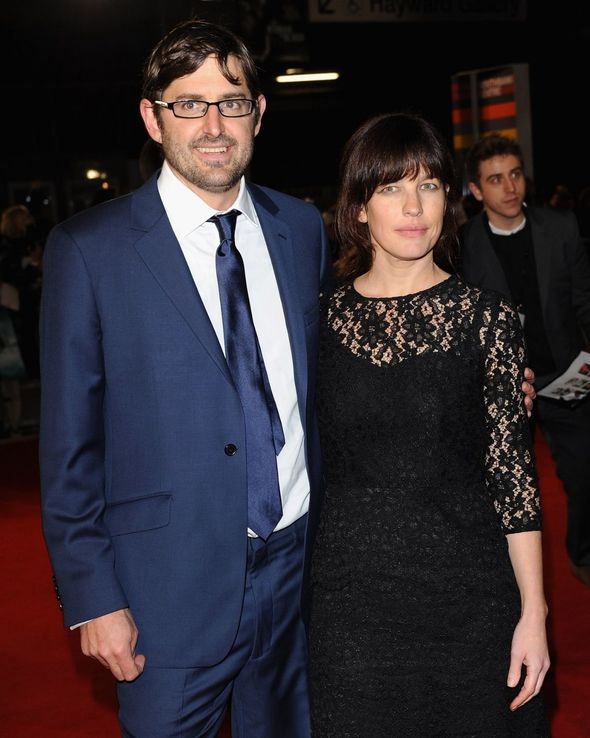 “I said, ‘Oh, well, let’s try for next Saturday’. We went out for a meal and it all went from there…”

Louis and Nancy went on to tie the knot in 2012 and this year will celebrate their eighth wedding anniversary.

Louis Theroux: Life on the Edge will start tonight on BBC Two at 9pm.