Louis Tomlinson has channelled the painful memories of his mum’s death into his heartbreaking new single, Two Of Us. 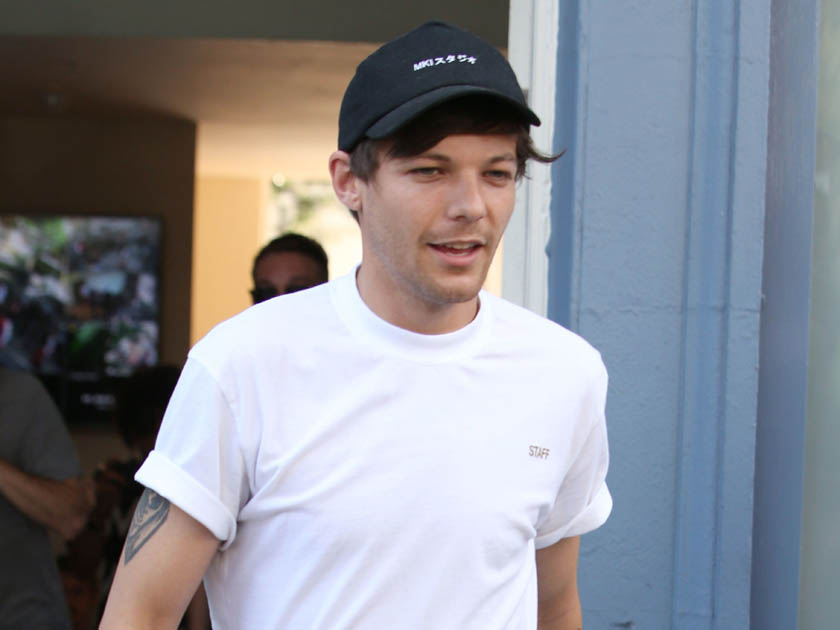 The One Direction star reveals in his lyrics that he wishes he had died instead of mum Johannah Deakin, who passed away at the age of 43 in December 2016 following a battle with leukaemia.

Singing about his heartbreak, the dad-of-one croons: ‘You’ll never know how much I miss you, the day that they took you, I wish it was me instead.’

But then in the song’s chorus, the 27-year-old insists he’ll live his life for the both of them. 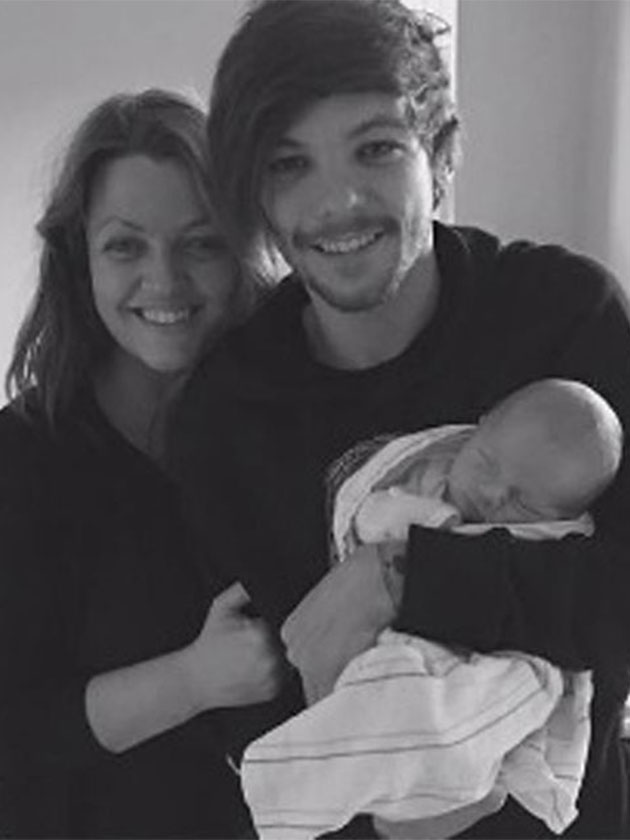 The passionate lyrics continue: ‘I will be the best of me, always keep you next to me. I’ll be living one life for the two of us.’

Louis also opened up about his mum’s untimely death in a candid interview with House Of Solo magazine.

Admitting he used his songwriting sessions as ‘therapy’, Louis confessed this was a track he ‘absolutely needed to write.’

‘I just feel like musically, I almost needed to get this song off my chest,’ he said.

‘People say writing is a part of therapy and in a way, I feel like I’d been avoiding writing this song because I knew I only had one chance to get it right.’

Louis explained: ‘I don’t mean to be too soppy about it, but if Two of Us can help just one other person who’s going through the tough time that I went through, then that would make me really happy.’

On Monday, Louis teased fans of his return to the charts with a clip on Instagram, in which he wrote on a piece of paper, ‘it’s been a minute since I called you.’

His fans were clearly ecstatic about his comeback, with one commenting: ‘This is going to be amazing!!! can’t wait ??.’

Another excitedly said: ‘YESSSS FFS I LOVE HIM PLEASE TELL ME ABOUT IT THIS SONG IS GOING TO HELP SO MANY PPL.’

Kailyn Lowry net worth 2019: How much does the Teen Mom 2 star pull in?