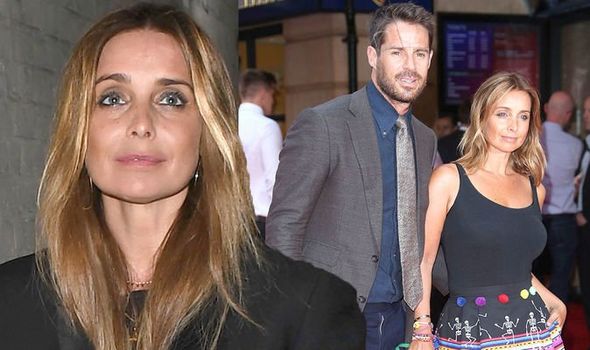 Louise Redknapp and Jamie Redknapp divorced in late 2017 after 19 years of marriage and two sons together. And now the Eternal hitmaker has discussed how the pair’s relationship is nowadays and if she could see herself being with someone else. The 44-year-old said “there’ll never be a day” when she won’t feel “sad” about their split and that she will always love him. She revealed that the pair live just five minutes apart as she gushed about him being an “amazing” dad.

“I always hold everything in my heart and there’ll never be a day that I don’t feel sad about it, because he was my husband for 20 years and the love I had for him will never leave me.”

She continued: “But I’ve had to pick myself up and find a better place and I’m definitely loving working again.”

When asked how she and Jamie are now, she stated: “He’s an amazing dad and we speak every day because the kids do a million things.

“We live five minutes from each other and when you’ve got children your lives are very much intertwined.”

Louise went on to address whether she could see herself being with someone else romantically. 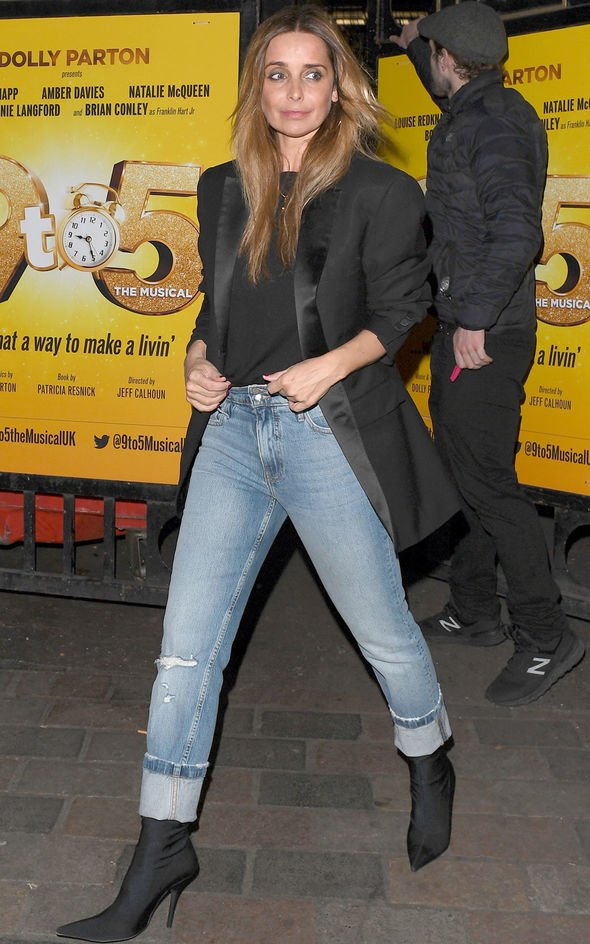 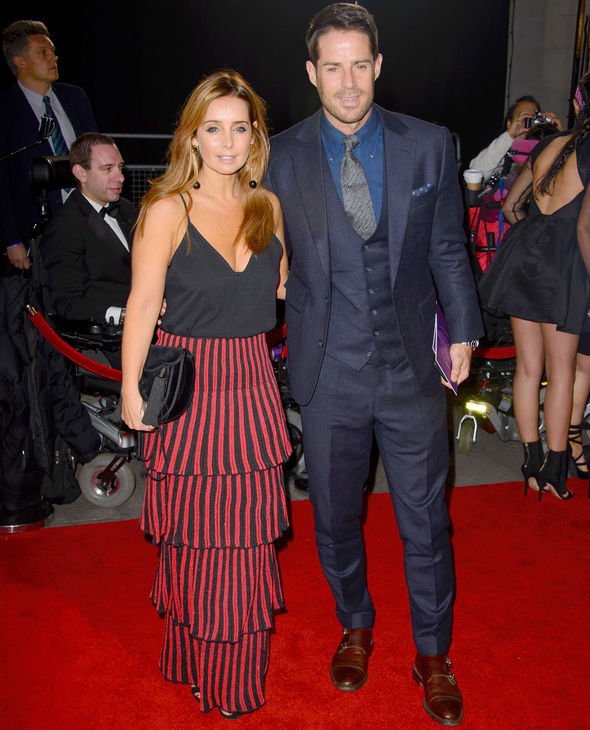 She commented: “It would be nice to but God knows when I’d get the time — I haven’t got a day off until July!

“It’s so hard to even think about it and being a mum my boys very much come first. But the one thing I have decided is that if it happens, I’m going to be honest about it.”

Louise added: “I don’t want to be hiding things and worried about other people’s opinions. But as of yet there isn’t anyone.”

Meanwhile, it comes just days after Louise Redknapp shared a cryptic message on Instagram about “never giving up”.

Ahead of her appearance on BBC Radio 4’s Women’s Hour, the beauty shared a quote in view of her 619,000 followers. 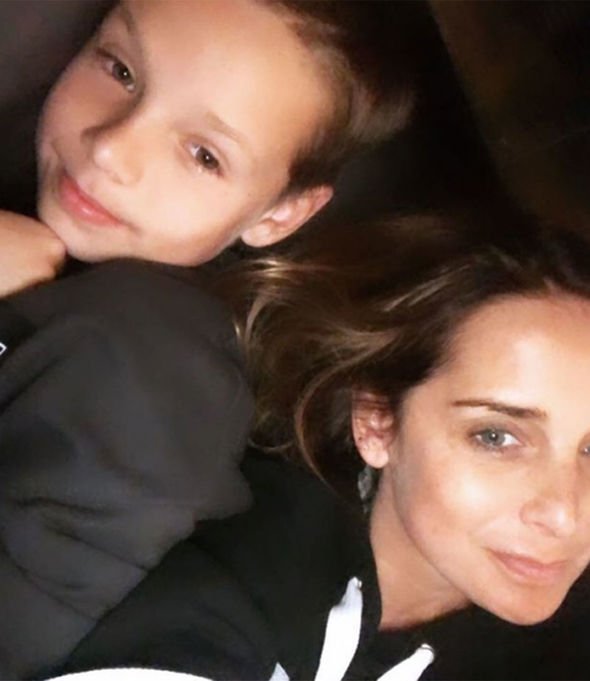 It read: “No matter how you feel, get up, dress up, show up and never give up.”

She captioned the inspirational message simply with a heart emoji.

The sentimental message received over 14,000 likes, with Love Island presenter Caroline Flack liking the post while many others commented on it.

One person wrote: “What a very powerful message.”

Another person commented: “I couldn’t agree more with you Louise.”

Why Did Kendall Long & Joe Amabile Break Up? The Reason Is Relatable

Pete Buttigieg Reflects on One Year of Running for President