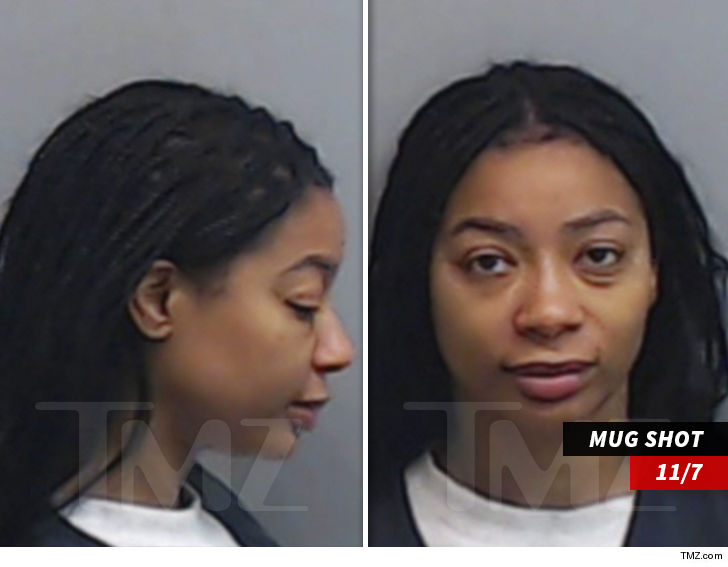 Just when Tommie Lee ﻿thought she was about to be released from custody, she was hauled right back into the pokey … TMZ has learned.

Law enforcement sources tell TMZ … Tommie was set to be released from Georgia’s Cobb County Jail with an ankle monitor on Nov. 7, but the “Love & Hip Hop: Atlanta” star got rearrested the same day for violating probation in her DUI case.

The violation was the result of getting arrested TWICE within 24 hours for allegedly stalking her daughter and slamming the child into a school locker back in October.

If you’re wondering why you haven’t seen Tommie out on the scene … we’re told she’s been cooling her heels in jail in Fulton County — where she got the DUI — for 28 days now.

We’re told she’ll get a 2nd shot at release later this month.

Megan Fox Was 'Dragged Through The Coals' For Being Open About Her Mistreatment in Hollywood, Before #MeToo