Throughout Love Island history, there’s always been a major catchphrase that has been noticed by the viewers.

From “I was in Blazin’ Squad” to “I’m loyal, babe”, the phrases became infamous on the show.

However, it seems fans might have had enough of the sentence of choice from this series already, with many threatening to switch off their TV.

After getting ditched at the coupling, hunk Sherif Lanre was left disappointed when Amber Gill paired with Callum Macleod.

However, in a bid to hide his annoyance, he simply shrugged his shoulders and said: “It is what it is.”

While the line might have gone unnoticed, it wasn’t the only time he said it, and viewers were counting the multiple occasions the words slipped from Sherif’s mouth.

After a number of uses, fans were adamant it’s going to be the phrase of the series, with many declaring it the new “I’m loyal, babe”, already. 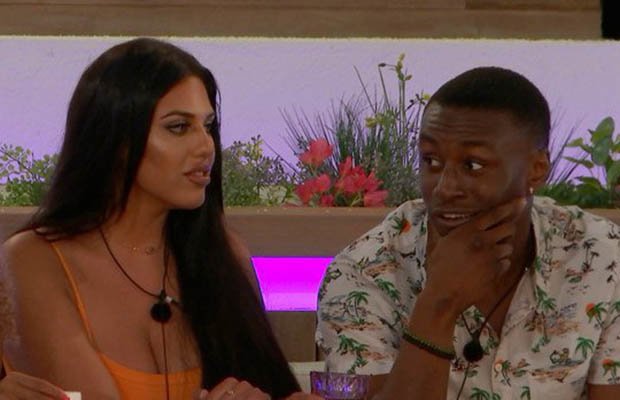 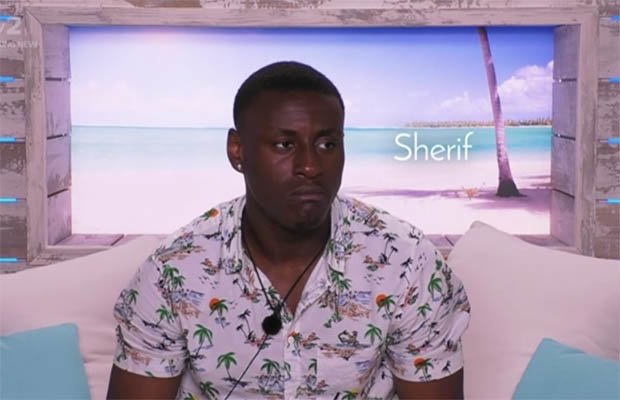 One user wrote: “No one, literally no one:

Another added: “If Sherif says ‘It is what it is’ one more time I’m switching off my TV.”

A third fan chirped: “How is this already the most overused phrase?” 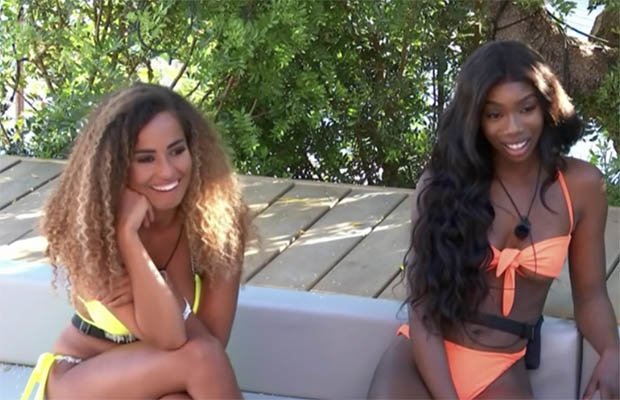 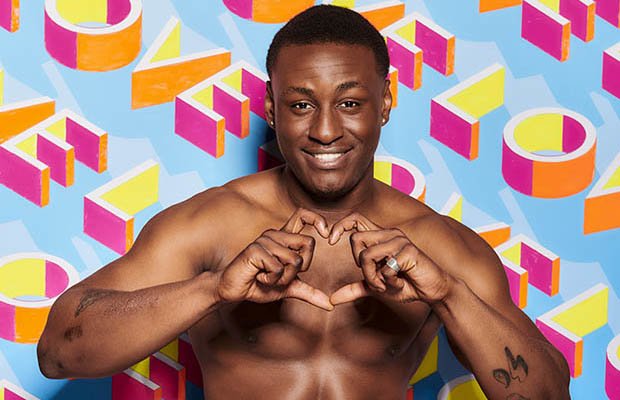 Meanwhile, another joked: “Take a shot every time Sherif says ‘It is what it is.'”

Despite fans sharing their annoyance of the phrase, it’s already the brunt of many jokes – and it’s likely to be a popular phrase this series.

Husbands you didn’t know these rappers had