The Love Island winner scratches her face out on doesn’t like what she sees.

Dani said: “With social media, it’s so much worse for people. I worry about my sister Sunnie – she’s only 11 and already thinks she’s overweight. 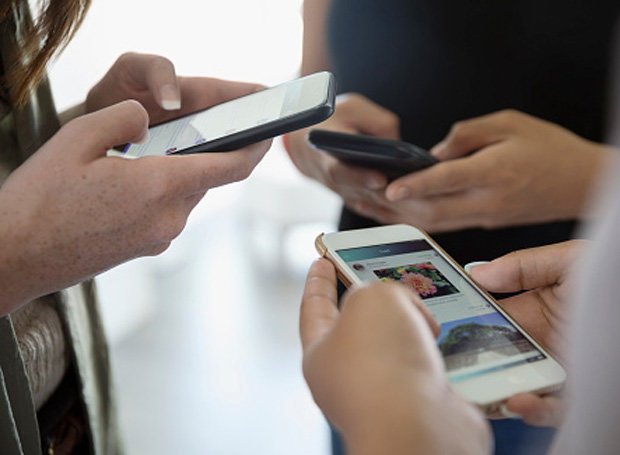 “I have to keep an eye on her to make sure she’s looking after herself because sometimes she will show me a picture from Instagram and she’s scribbled her face out because she doesn’t think she looks very nice.”

The 22-year-old also opened up about her own experience with vile trolls who said she looked “pregnant” and “bloated” from “too many pies”.

Dani said: “I felt so upset. They were such nasty things to say.”

Anna Faris wants to host her own daytime talk show