Marilyn Manson is being sued by a fourth accuser for alleged sexual abuse.

On Tuesday, Ashley Morgan Smithline filed a complaint against Manson, whose real name is Brian Warner, alleging the singer of sex trafficking and additional sexual abuse. Smithline claims in the court documents obtained by ET that Manson first contacted her in the summer of 2010 when she was working in Thailand as a model.

According to the court docs, Smithline claims Manson quickly became obsessed with her, and flew her to Los Angeles in November of that year with the promise of casting her in a remake of True Romance. Manson asked her to move in with him soon after that, Smithline says, and alleges that the rocker (real name: Brian Hugh Warner) violated the Trafficking Victims Protection Act.

“Mr. Warner knew these offers to be fraudulent. No effort was made to complete production of the film project and to date nothing from that project has been published,” the suit claims. “Mr. Warner merely used the film project as a pretense to lure Ms. Smithline to the United States.”

Smithline goes on to allege that the tone of the relationship quickly took a turn, with several incidents of abuse occurring through 2013. She claims in the docs that Manson frequently bit her, leaving marks, and whipped her several times before posting photos of the bruises he gave her on the internet.

“The abuse escalated into Mr. Warner shaking Ms. Smithline and strangling her by putting his hand in her mouth,” the lawsuit states. “On yet another occasion, Mr. Warner threw a Nazi knife at Ms. Smithline, only barely missing her face. Mr. Warner also burned Ms. Smithline.”

Smithline released a statement after filing the lawsuit, demanding that the singer be held accountable.

“I said it before and I’ll say it again – I am not a victim, I am a survivor and my decision today to seek justice is me standing up to demand that my abuser be held accountable. My hope is that by coming forward and taking these necessary actions against Brian Warner, the world will see exactly who he is and for me it’s worth it if my actions prevent others from getting hurt,” Smithline said.

“Ashley’s decision to pursue this case speaks volumes of her courage and bravery. I am inspired by her and proud to represent her as she continues to seek justice and to hold Brian Warner accountable,” Ellwanger added.

ET has reached out to Manson’s attorney for comment regarding the latest allegations made by Smithline.

In addition to Smithline, Manson is also facing allegations of abuse and violence made against him by several ex-girlfriends, as well as a former assistant. A member of Manson’s team has vehemently denied all of the accusations to ET.

Manson himself has also publicly denied the allegations of abuse and violence that were made against him, beginning with the claims Evan Rachel Wood first made in February. At the time, she accused the singer of “horrifically” abusing her while they were together from 2007 to 2010.

“Obviously my art and my life have long been magnets for controversy,” Manson wrote on Instagram on Feb. 1. “But these recent claims about me are horrible distortions of reality. My intimate relationships have always been entirely consensual with like-minded partners. Regardless of how – and why – others are now choosing to misrepresent the past, that is the truth.”

If you or someone you know is experiencing domestic violence, call the National Domestic Violence Hotline at 1-800-799-7233, or go to thehotline.org. All calls are toll-free and confidential.

Marilyn Manson to Turn Himself in on Active Arrest Warrant

Marilyn Manson Being Investigated for Allegations of Domestic Violence 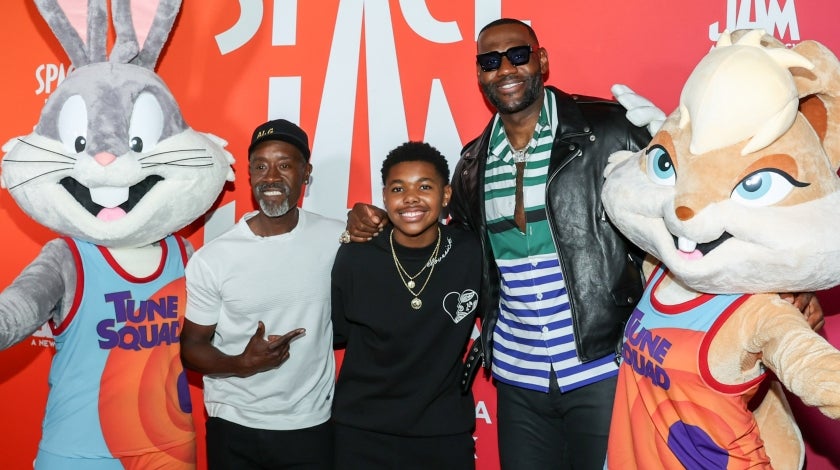