Hi and welcome to Insider Advertising for June 4. I’m deputy editor Lucia Moses, filling in for Lauren Johnson, and here’s what’s going on:

If this email was forwarded to you, sign up here for your daily insider’s guide to advertising and media.

Tips, comments, suggestions? Drop me a line at [email protected] or on Twitter at @lmoses. 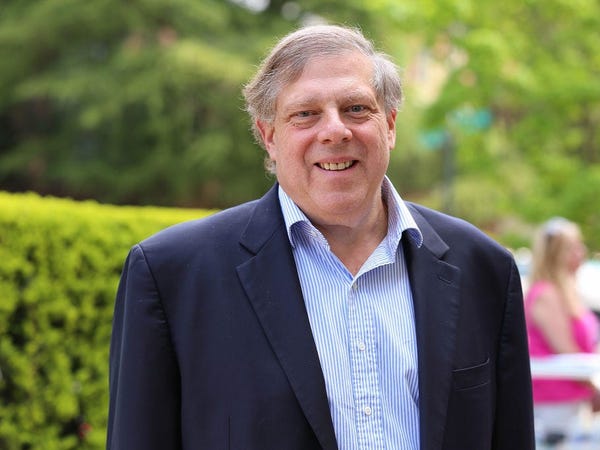 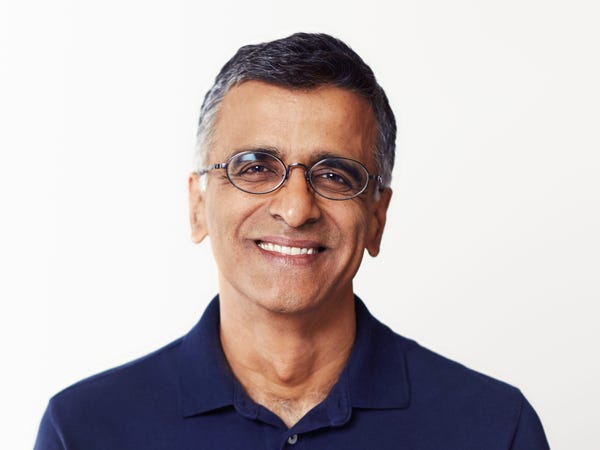 Neeva, the ad-free subscription search startup built by ex-Googlers, is readying a July launch and pledging to share 20% of its revenue with publishers 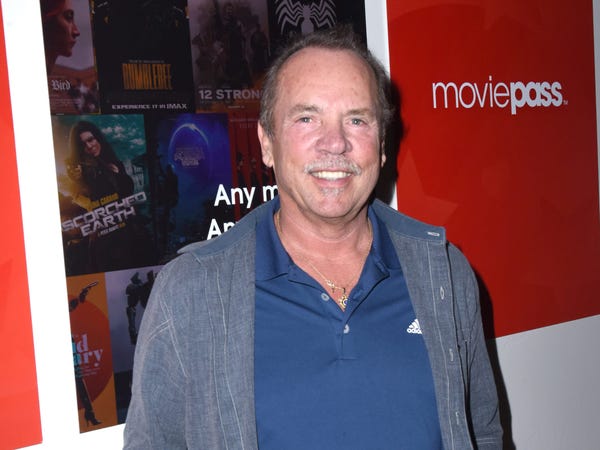 Thanks for reading and see you tomorrow. You can reach me in the meantime at [email protected] and subscribe to this daily email here.

'General Hospital': Why Did Kelly Monaco Never Marry the Man She Dated For 18 Years?