Eminem has feuded with many celebrities in his long and storied career. From Britney Spears to Nick Cannon, artists came to feel the burn of the rapper’s wrath one way or another. But although some of his feuds are well documented, the rapper also engaged in a brief and less talked about conflict with Transformers actor Mark Wahlberg. And it’s a feud Wahlberg once admitted that he was at fault for.

Mark Wahlberg used to be a rapper 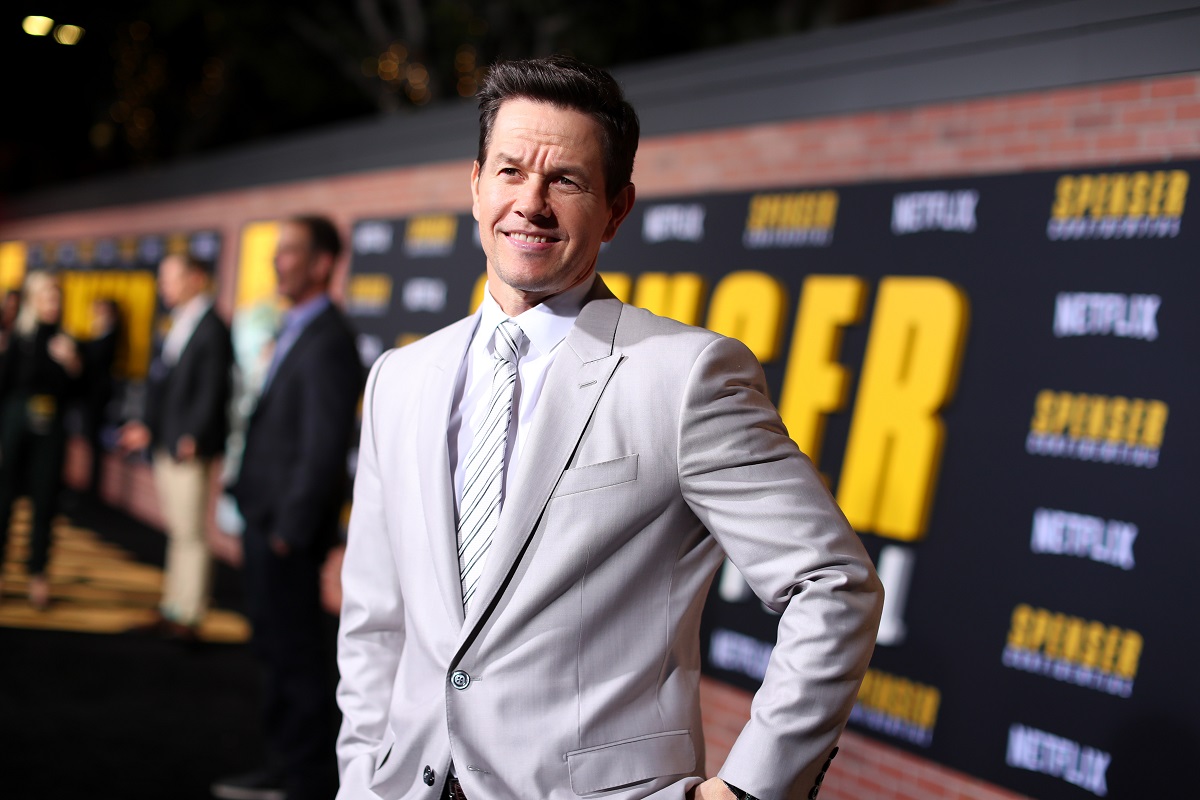 Before his career took off as an actor, Wahlberg was a rapper in a crew known as Marky Mark and the funky bunch. Wahlberg and his group released the 1991 album Music for the People to commercial success. The album was platinum less than a year into its release and solidified the group as legitimate artists.

Their second album, however, failed to reach the same level of popularity as their first. The group disbanded in 1993, although Wahlberg still continued his rap career until 1998 when he decided to become an actor full time. 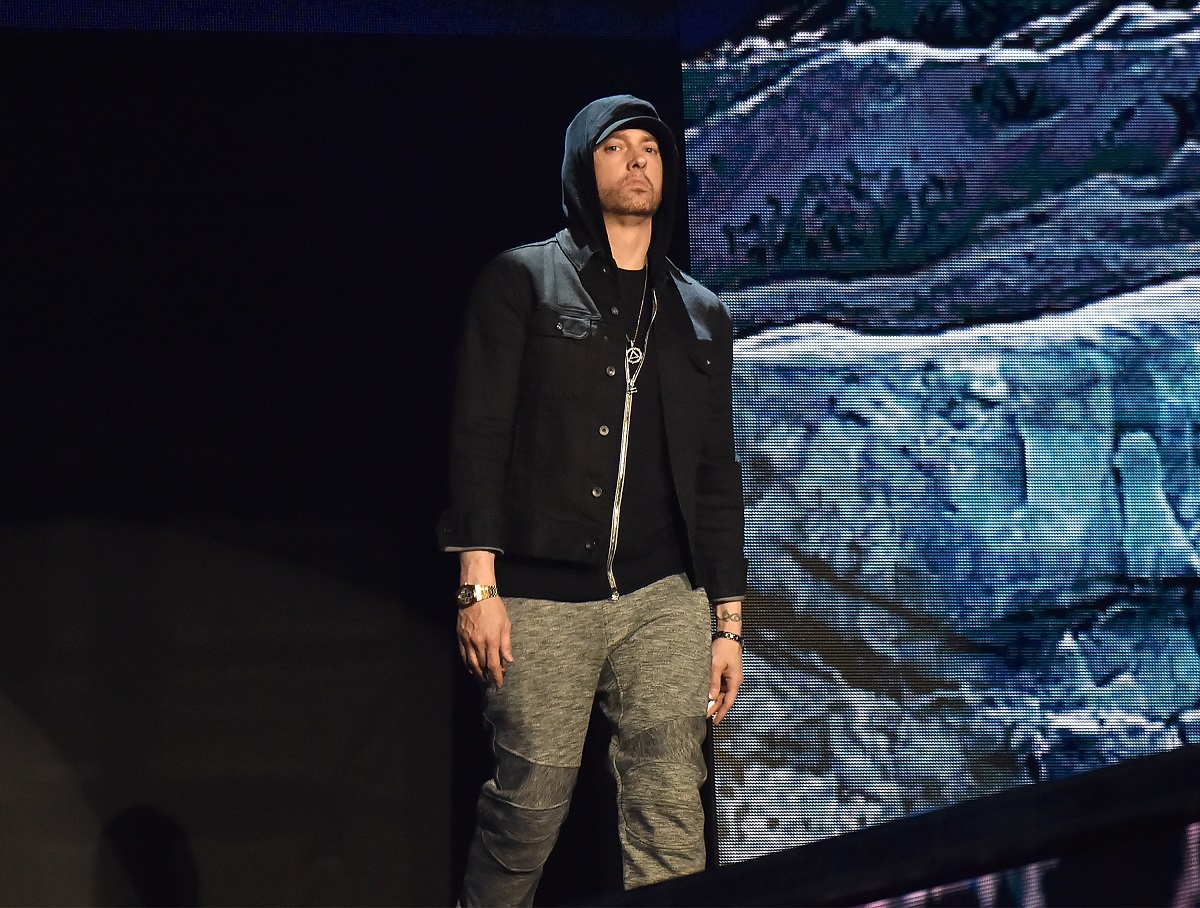 In an interview with GQ, Wahlberg quipped about being a hater towards Eminem for the latter’s talent at rapping. He claims he met the Grammy winner at an MTV event where they hung out afterward to get to know one another.

“Very cool guy, very talented. And yes, I didn’t give him credit for that a long time ago. I was a hater because he’s a better rapper than me,” Wahlberg revealed.

But the two actually met much earlier at another MTV event called TRL in 1999. According to a poster on Reddit, at one point during their conversation on TRL, Eminem comments, “Well, why don’t we stand together like a happy fun bunch,” which many see as a reference to Wahlberg’s funky bunch days. Some listeners claim they hear Wahlberg insulting Eminem under his breath after the fun bunch remark, which Eminem shrugs off.

“Man the vibrations were not good in that room,” one poster claimed of the video, which has been removed from youtube.

Eminem may not have let his feelings known about Wahlberg then, but he did later on. On the record Drug Ballad, featured in his sophomore album the Marshall Mathers LP, Eminem can be heard insulting the Pain & Gain actor too. But in their older years, both Eminem and Wahlberg seemed to have settled their differences.

In addition to Wahlberg’s confession in GQ, Eminem has also referenced Wahlberg’s Funky Bunch days in Revival’s Heat, giving a sort of shoutout to his former nemesis.

Like Mark Wahlberg, there was a point in time where Eminem could’ve followed the Funky Bunch leader’s footsteps. Fresh off of 8 Mile, Eminem had proven to be a capable actor with untapped box office power. He’d also been offered a couple of acting opportunities here and there.

He was given the chance to play Ethan Hawke’s role in Training Day before 8 Mile. He was also slated to play Jake Gyllenhaal’s character in Southpaw for years but later dropped out. However, he was involved in the making of the film’s soundtrack.

In an interview with Jimmy Kimmel, Power producer 50 cent gave some insight as to why Eminem dropped acting.

“I think he had a terrible experience on the 8 mile project,” 50 cent said. “He just didn’t want to go back again, like, ever again.”

These Adoptable Pups Are Looking for a Valentine — Watch