Martin Roberts, 56, has been hosting Homes Under The Hammer since the BBC show began in 2003. The presenter has now opened up about the most disastrous moment he has experienced while filming the series.

In an exclusive interview with Express.co.uk, Martin recalled falling through some “dodgy” floor boards while visiting a property for the programme.

The TV personality and property expert said: “I’ve fallen through floorboards. I recognised the floor board was a bit dodgy.

“So I thought let’s just film what happens because I’ve got a horrible feeling when I stamp on this a bit hard, it’s going to give way on the assumption that the floor boards were the average distance from the stuff underneath by about six inches or so.”

However, Martin soon discovered there was “a three foot void underneath the floor” and his fall became a great deal more dramatic than he first expected. 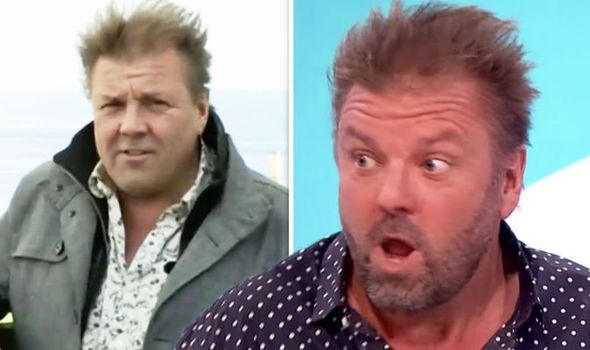 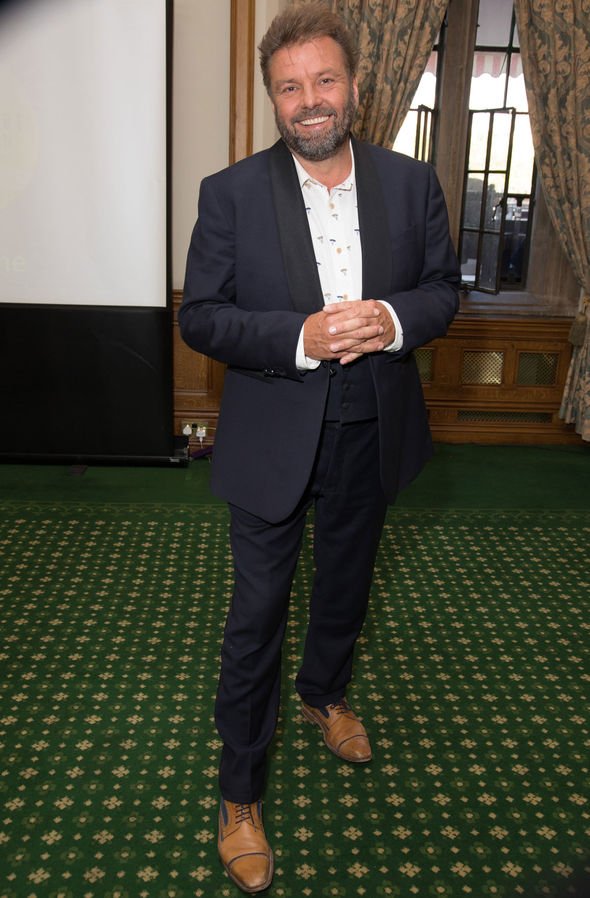 He added: “I smashed on the floor board, I collapsed through and disappeared three foot down into the cellar.”

In spite of the frightening mishap, Martin was able to recover quickly and carry on presenting without sustaining any broken bones.

He continued: “We kept on rolling and I picked myself up out of a hole and carried on presenting and it’s one of those classic moments of Homes Under The Hammer because it was actually used in the show.

“It really was quite funny because I collapsed into the hole. I had a few scratches to the leg and a bit of bruising but no broken bones.” 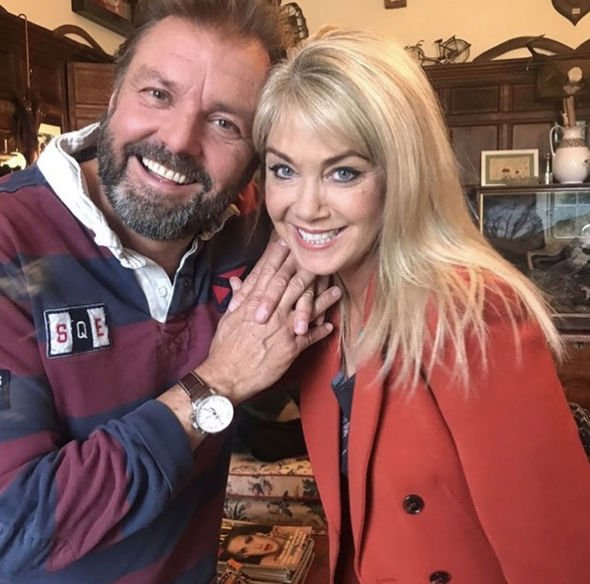 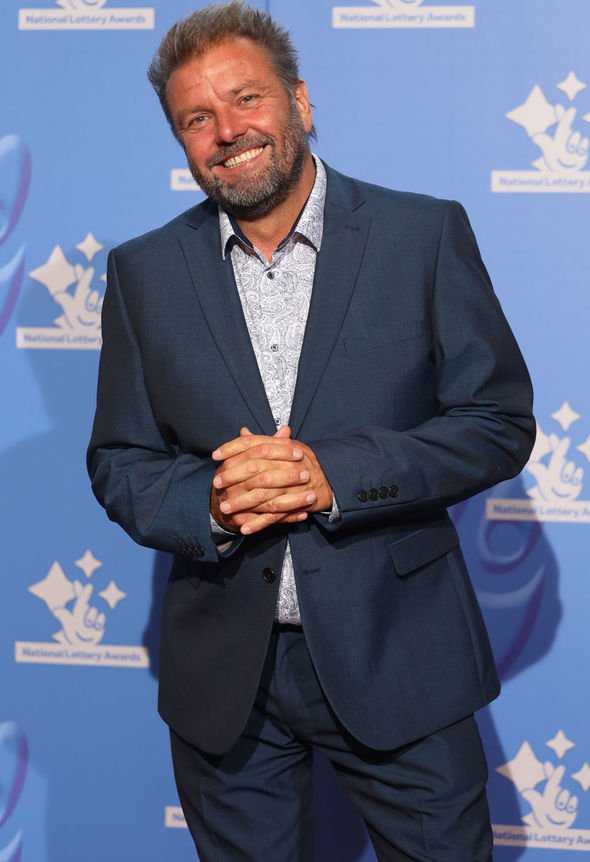 Martin also revealed he has no plans to leave Homes Under The Hammer and “still loves making the show”.

He divulged: “I still love making the show, I still bizarrely get a real kick out of meeting the people and seeing the properties and of course they’re always different.

“I never wake up in the morning and go, ‘Oh God, I’ve got to film Homes Under The Hammer.’

“That’s fairly cool in terms of any job to love it so much and I think we’re very lucky that it continues to be so successful and the BBC continue to want it to be made. It would be extraordinarily hard for me to walk away from it and I don’t see why I would.”

DON’T MISS:
Susanna Reid speaks out on Piers Morgan ditching her in economy [COMMENT]
Matt Baker hits back at Alex Jones after shocking her with wife story [VIDEO]
Adele continues to show off impressive weight loss at Oscars bash [PICS]

Martin went on to explain: “I can do other things alongside it, I can do my charity work and other TV shows if they come along.”

The small-screen star is currently working on an exciting project alongside his TV work, as he prepares to make his YouTube debut.

Addressing the reason behind his latest move, Martin said: “Times have moved on so much and the reality is my kids don’t watch television, they watch Strictly [Come Dancing] and I’m A Celebrity [… Get Me Out Of Here!] but I think it’s interesting that the world of broadcasting has changed beyond recognition.

“My son Scott has started watching stuff on YouTube and it is almost a broadcaster, the world has changed enormously and it’s about time I woke up and smelled the roses.”

Detailing his plans for his channel, he added: “I’ve got all the experiences and all the skills and unfortunately there’s some people out there who pretend to know a lot but really don’t know much at all and yet they’ve got millions of people watching them.

“I thought it’s about time there’s some really good, reliable stuff to do with property so why don’t I become my own broadcaster, try to take it seriously, and offer some advice and silly stuff and use my expertise?”

Homes Under The Hammer airs at 10am today on BBC One.

Martin’s YouTube channel is set to launch on February 15.

'I'm not a celebrity, not at all' – Marty Morrissey on why he keeps his personal life private