Matthew McConaughey made an appearance on the Howard Stern Show on SiriusXM on Wednesday, and the 50-year-old actor was as charismatic and charming as ever, wowing host Howard Stern and right-hand woman Robin Quivers with tales from Hollywood and a particularly funny story about his own mother!

Stern was most notably impressed with McConaughey’s new memoir, Greenlights, and a particular passage therein where the Texas native reveals his tried and true rule: don’t date co-stars!

Considering McConaughey’s impressive list of knock-out female co-stars in his career — including Kate Hudson, Sandra Bullock, Jennifer Lopez, Reese Witherspoon, and Sarah Jessica Parker, to name but a few — surely that must have been a very difficult rule to follow at times, right?!

The University of Texas alum demurred at the notion of difficulty, telling Howard how it was all about keeping things professional on set no matter what. The hunky actor explained:

“I’ve always tried to keep it professional and the people I worked with, I must say, did it well. Maybe we had certain crushes on each other at certain times, but we always just kinda kept it professional. Or maybe we were dating somebody seriously outside of ourselves at the time and we both respected that for the other.”

We’d love to know which women he had “certain crushes” on, though! And vice versa! We can certainly take a few guesses…

McConaughey was also quick to point out that couples who fall in love on set don’t always make the best movies together! Especially after they get married!

“If you look at the history of films, and you see a couple … did a movie together and later on they get married and they make another movie together, watch the movies! When they’re really good is the movie before it was ever public that they were getting together. They’re on the approach, where you’re going, ‘Oh, off-set they have a little honeymoon happening.’ But once they get married, you watch that movie, they’re not near as good together. It’s the movie where they met where you go, ‘That’s the one where this thing is sizzling.’”

It’s true! One need only look back to Brad Pitt and Angelina Jolie‘s electricity on Mr. & Mrs Smith — compared to their work as a longtime couple in By The Sea to see the difference.

On a more serious and touching note, the How To Lose A Guy In Ten Days actor also doubled down on how his marriage and family are “non-negotiable” in Hollywood. The star married Camila Alves in 2012, and the pair now share three kids — Livingston, 7, Vida, 10, and Levi, 12 — that he’s quick to note are way more important than any fleeting moment of stardom or fame.

The actor summed it up perfectly:

“The non-negotiable things in my life, when I’ve watered their proverbial garden, that’s when my garden grew and I flourished, and I became more me and life felt more vital. I’ve had trysts along the way in my own life, and some people can have them forever and you can Peter Pan your way through the whole thing. Fine. But the most important thing to me is my family.”

Ch-ch-check out the full clip (below):

And for a HIGHlarious bonus, here’s a second clip from the interview, in which McConaughey recalls his rise to fame and his mother’s inability to avoid telling the media embarrassing secrets about his life:

It’s a serious issue, of course, but it’s also become a humorous one over time for the A-lister… We’re just glad things are all patched up now between him and his mom!

Reactions, Perezcious readers? Sound off with your take on everything Matthew McConaughey and more, down in the comments (below)! 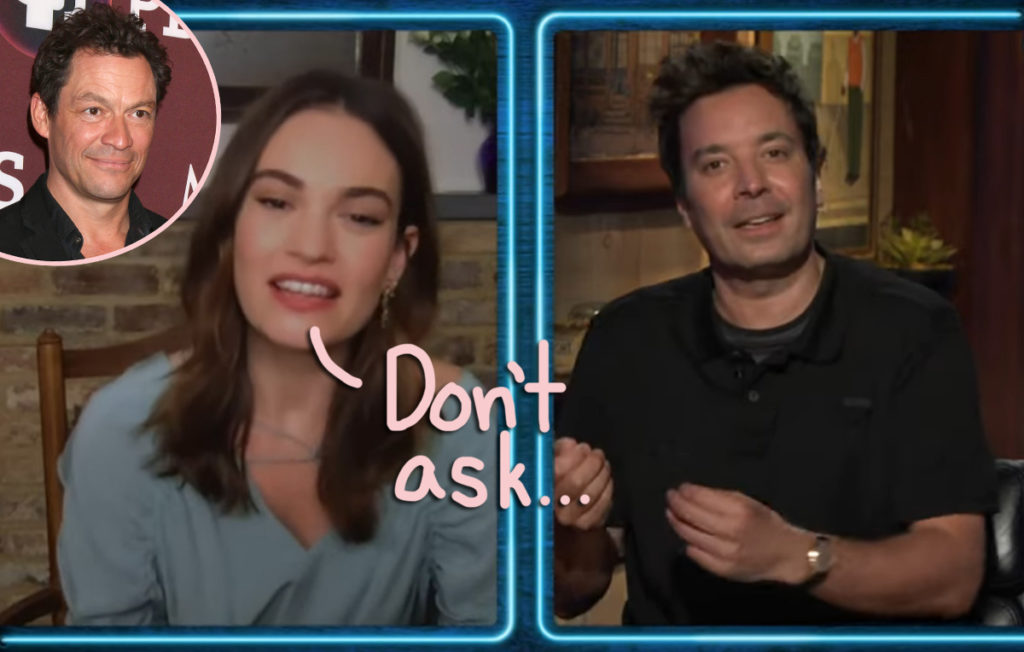 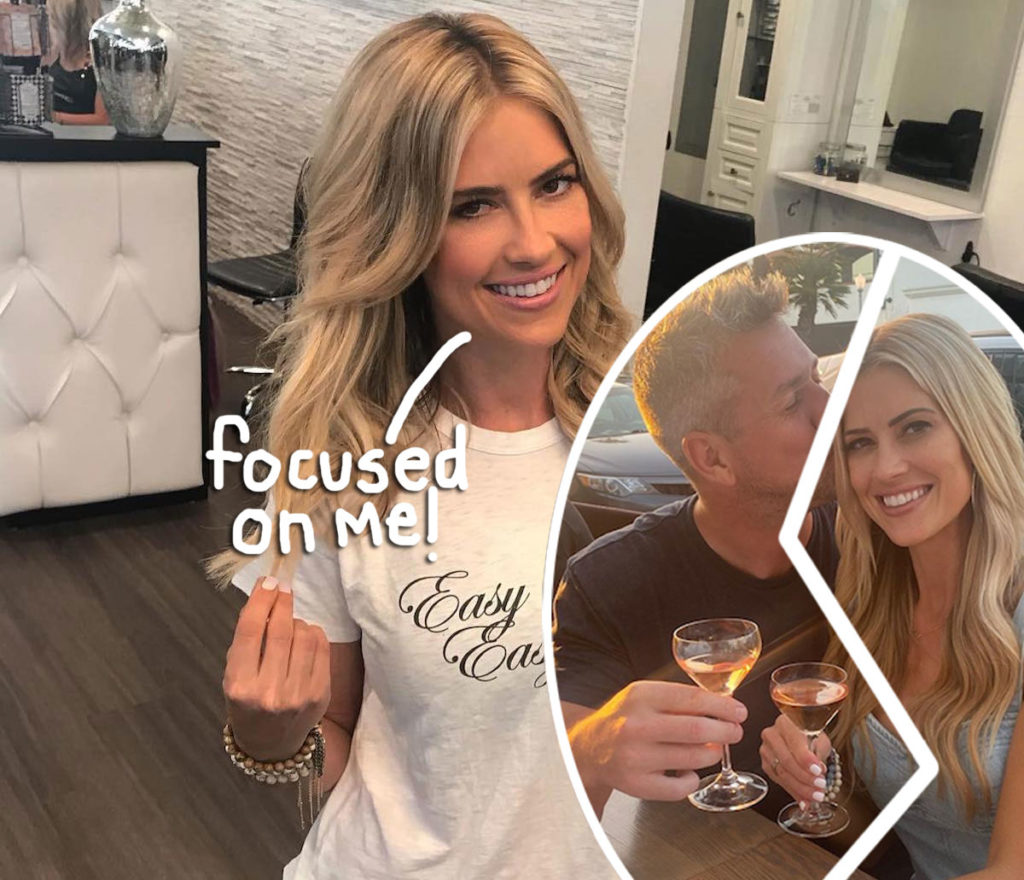 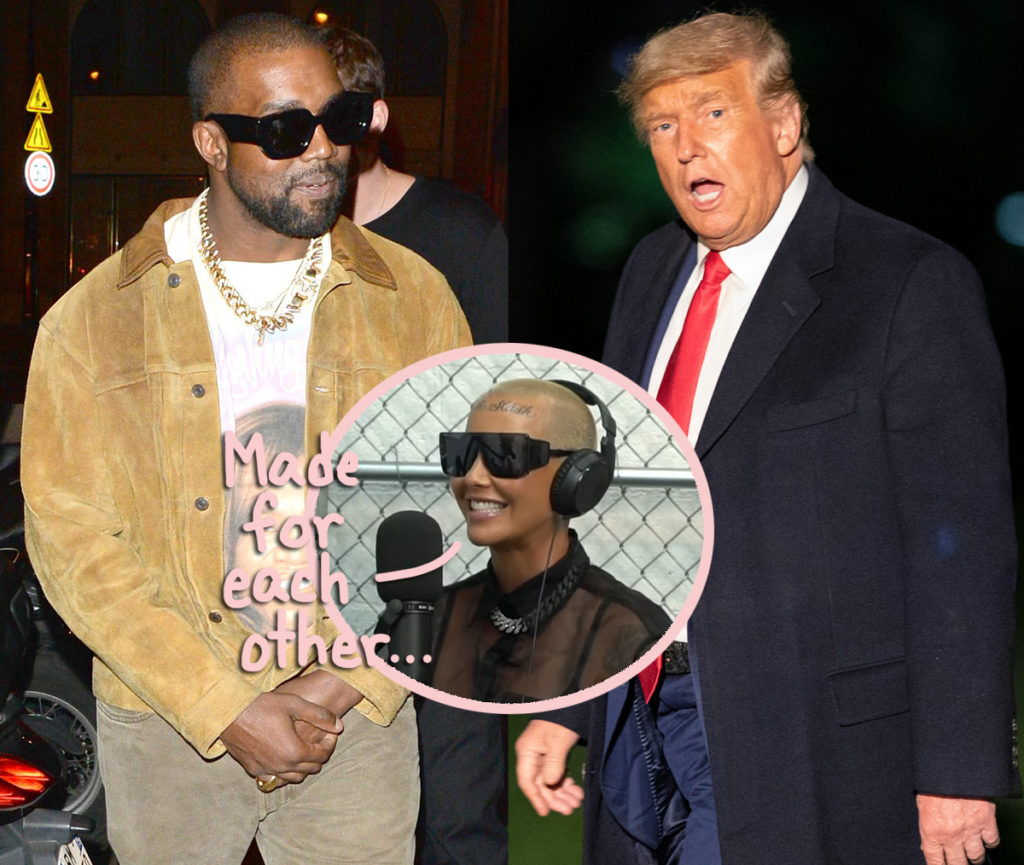 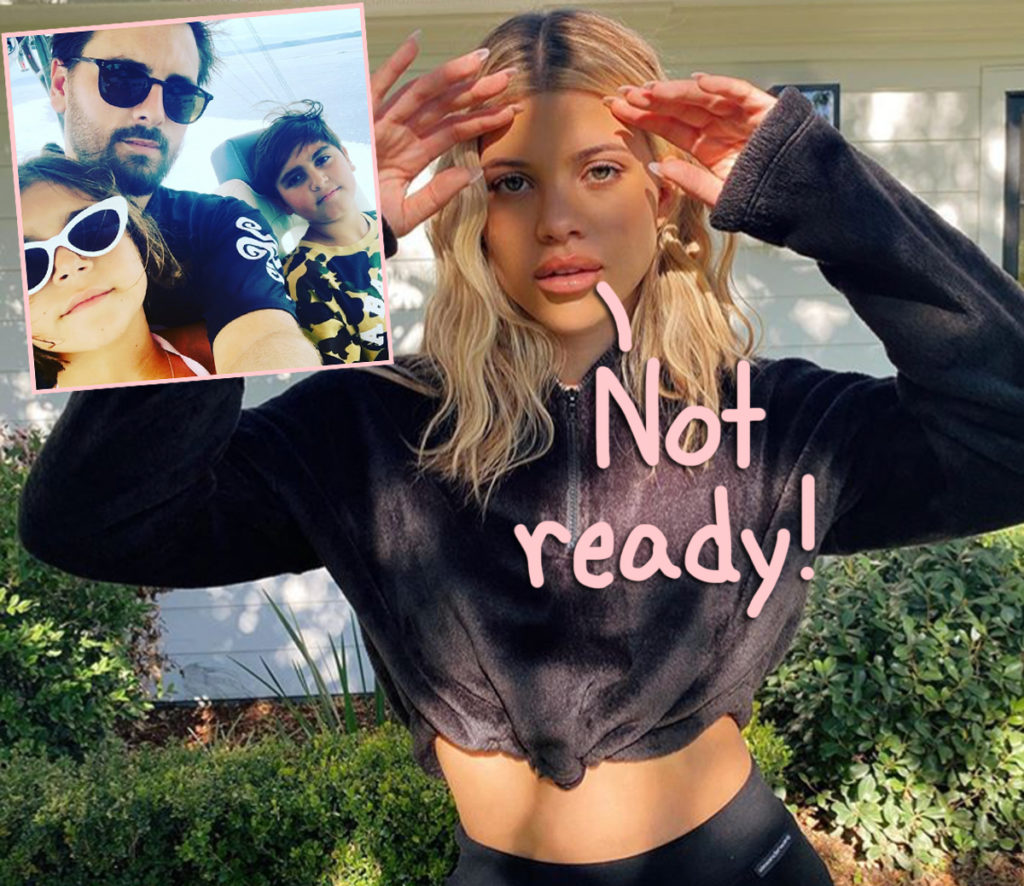 19 Places That Will Give You Free Food and Products

By The Penny Hoarder

Michael B. Jordan's Sexiest Man Alive Title Is the Only Thing That Made Sense in 2020