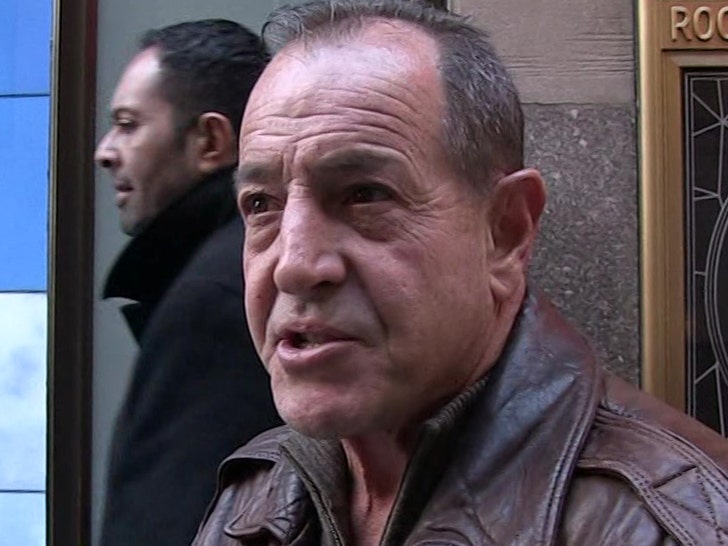 Michael Lohan‘s out on bond following his arrest for patient brokering … but he’s gotta abide by some special rules while his case is pending trial.

As we reported … Lindsay’s father was booked into jail in South Florida last week for allegedly getting illegal kickbacks from a rehab facility where he referred drug addicts.

Lohan’s bond was set at $6k — $1,000 for each count of illegal patient brokering — but the judge also imposed additional conditions for Lohan’s release. 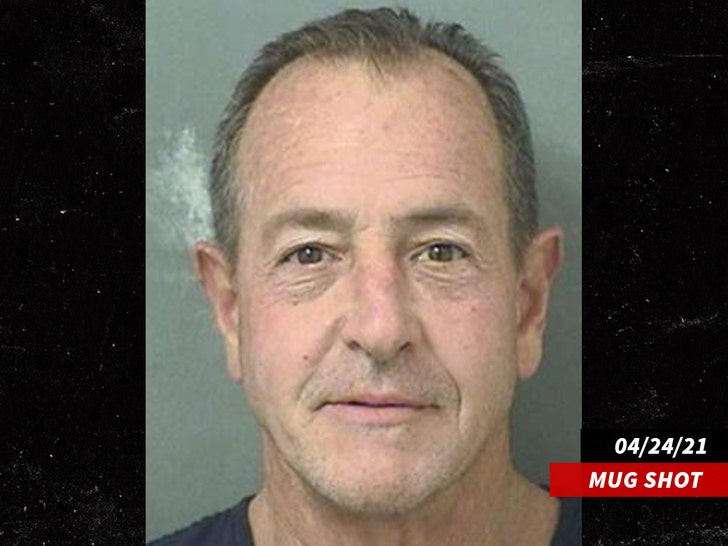 According to docs … Michael may not work in the substance abuse treatment industry, and can’t have any affiliation with licensed healthcare facilities like treatment centers or clinical lab testing sites.

Lohan’s also prohibited from having any contact with co-defendants or any alleged co-conspirators — and same goes for witnesses in his case, including all involved patients listed in the original probable cause affidavit.

As we told you … Michael’s accused of cutting deals where he referred drug addicts to a rehab center, and got paid — allegedly more than $25k — for those referrals.

His lawyer, Heidi Perlet, told us Michael “has helped countless individuals suffering from addiction issues” and “should be applauded for his efforts in saving lives — not arrested for them.”

Harry Derbridge’s fiancé tested for coronavirus and is in isolation