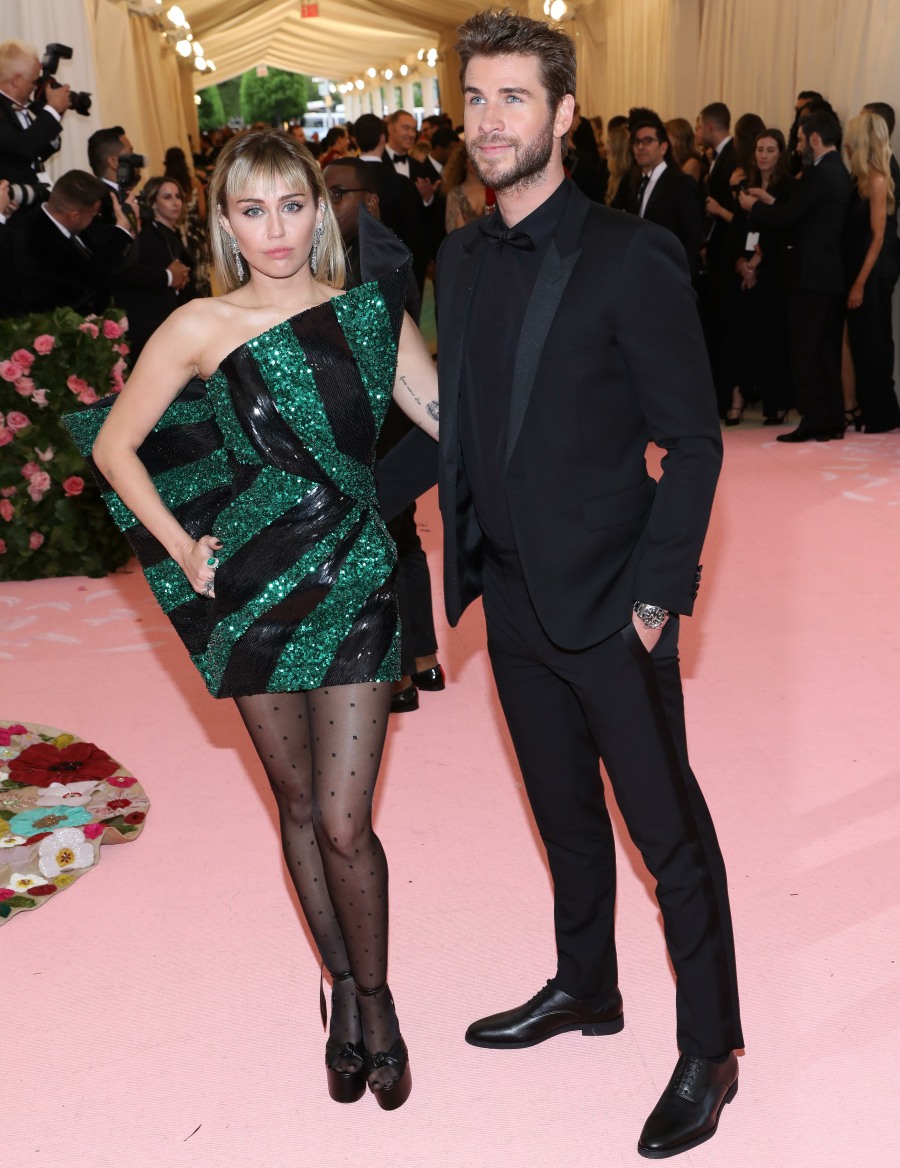 It basically took 72 hours for a peaceful celebrity split to turn into a gossip bloodbath. Honestly though, I’m not surprised. It felt like Miley Cyrus’s rep only confirmed Miley’s split from Liam Hemsworth as part of a one-two punch alongside the loved-up photos of Miley and Kaitlynn Carter. Miley was desperately trying to get Liam’s attention. And when people were like “damn, so Miley flat-out left her husband for a woman huh,” Miley decided to set the record straight – through unnamed sources – just to let us know that Liam is a BAD GUY. He’s moody! He parties! That’s why she dumped him and ran off with their neighbor. Now, obviously, TMZ has even more dirt:

It started out amicable, but the breakup between Miley Cyrus and Liam Hemsworth is now in nasty territory … with claims of drug use and infidelity. Sources with direct knowledge of the breakup are telling radically different stories. Sources from Miley’s side tell TMZ, she tried valiantly to save the marriage and the dealbreaker was that Liam was drinking a lot and using certain drugs, and she wanted no part of it … especially since she struggled with substance abuse in the past.

Sources from Liam’s side are calling BS, saying the drug and alcohol claims are designed to mask what they say really destroyed their marriage … they claim infidelity on Miley’s part.

As you saw, Miley and Kaitlynn Carter were making out in Italy last Friday … though our Miley sources made it clear … she had broken up with Liam months earlier — we’re told Liam begs to differ. As one source put it, “This is another attempt by Miley to distract from her infidelity and recent outrageous public behavior.”

Liam seems like he’s just a pot-smoker and beer-drinker, but hey, what do I know. Maybe he does hard drugs (I doubt it, but I really don’t know). Between the two of them, I would have guessed that Miley is the one with some quiet, nasty habits. And yes, Team Miley is just leaking all of this sh-t because they know Miley looks like an a–hole for flaunting her affair with Kaitlynn.

What else? Sources told Page Six that Miley has been “acting like the ‘old Miley’ again,” and that Liam “wants a normal, settled-down life.” Sources close to Miley also swear up and down that Miley never, ever cheated on Liam and that Miley and Kaitlynn only started up after Miley and Liam were done. I don’t believe that, I really don’t. 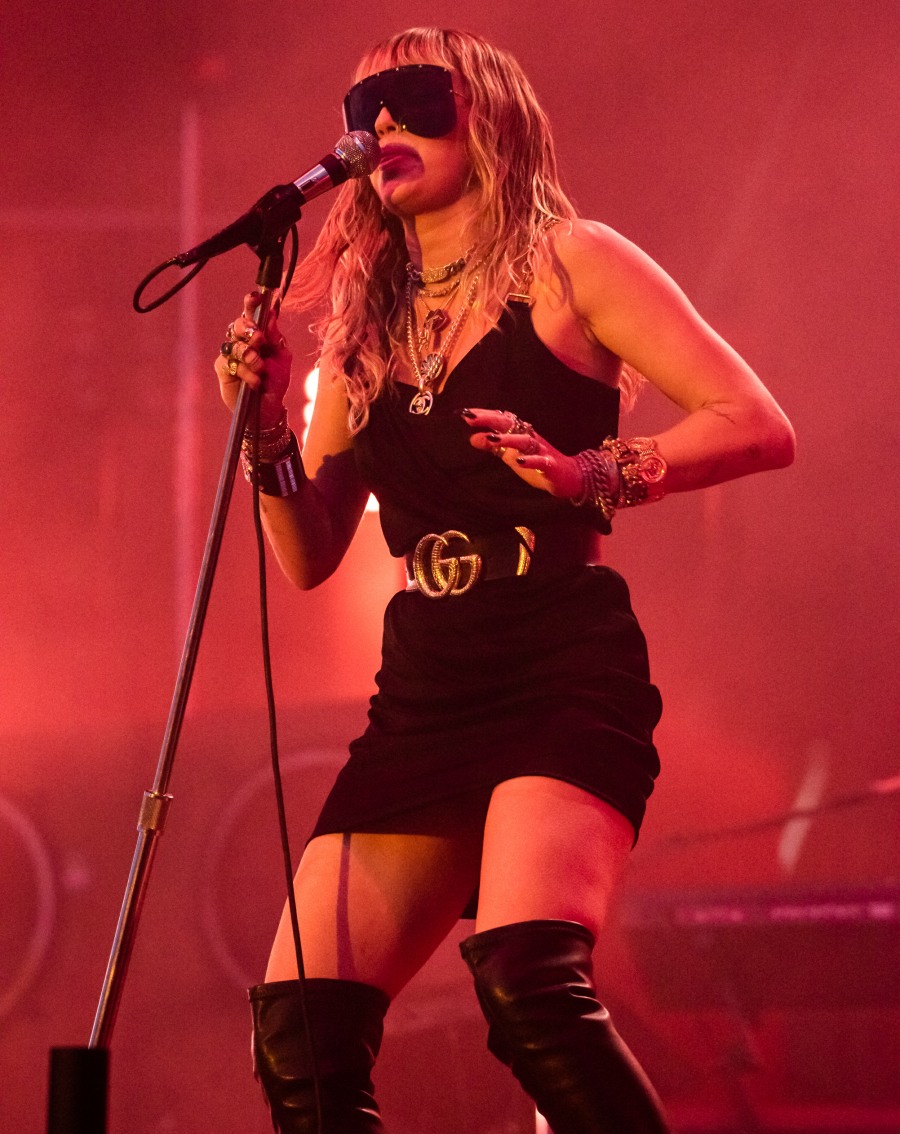 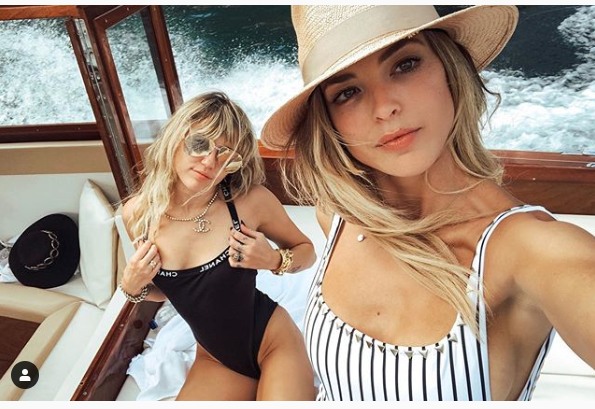 Demi Lovato Is Returning to Acting