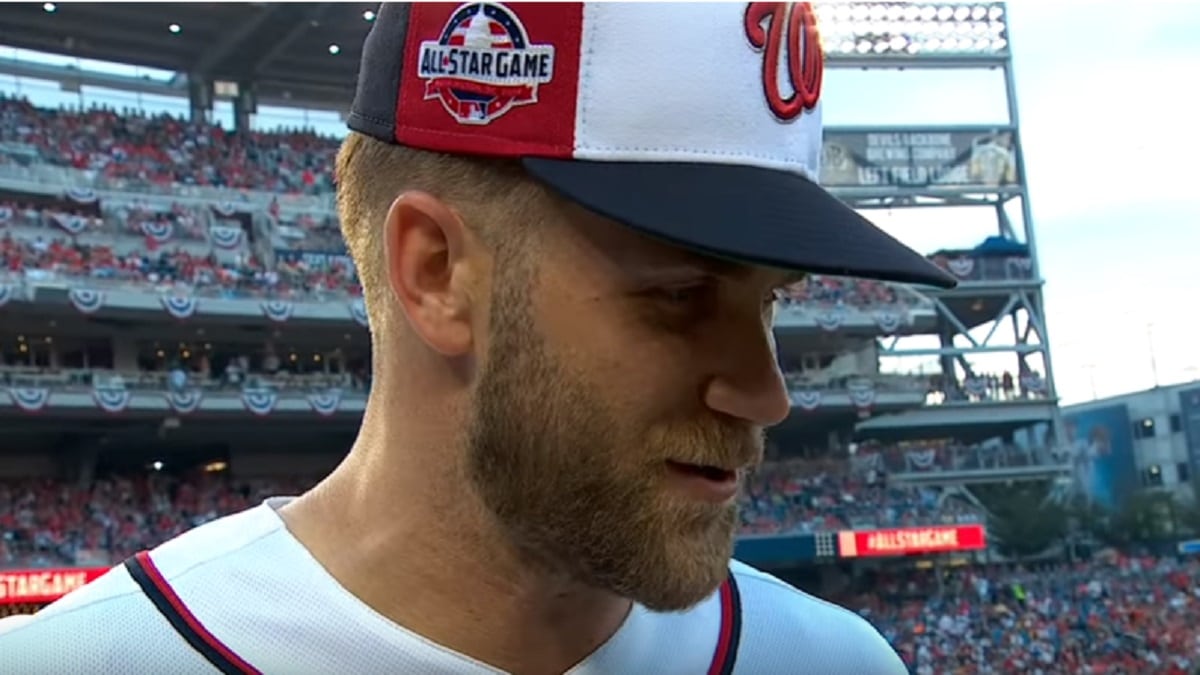 A series of 2019 MLB rule changes are now in play. In an effort to present some added excitement during the 2019 MLB season, some huge changes are reportedly going to take place.

A report by ESPN states that there is going to be just one MLB trade deadline. It will take place on July 31, marking the final date of the season when teams will be able to exchange players. Previously, a secondary deadline would take place on August 31, with players passing through waivers in August available for trades.

Major League Baseball and the MLB Players Association will issue an official announcement about a number of changes that will go down during the upcoming season. That announcement is expected later on Thursday (March 14).

Who will lead @MLB in homers this season? pic.twitter.com/2TjPgCU7yh

Election Day will help decide the 2019 MLB All-Star rosters. As explained by MLB, fans will vote online, with the top three vote-getters then taking part in a one-day election. This could lead to a lot of excitement surrounding the voting. While it’s a definite shift from the way things have been done in the past, it could be a good thing for baseball fans.

Plans are now in place for the MLB rosters to increase to 26 players for the 2020 season. Currently, MLB rosters are allowed to have 25 active players, so this will give teams a way to have more depth on the bench or in the bullpen. Then, in September, rosters will max out at 28 players, which is a huge shift from past seasons.

The most controversial component of the MLB rule changes will come in 2020. Pitchers will be required to face three batters. Gone will be the ability for a pitcher to just face one batter and then have his manager replace him with a new reliever. More details will be revealed about the finer details of this new rule, but it is going to cause a lot of disdain among fans.