Motsi Mabuse, 39, has spoken candidly about her struggles with the English language after joining the Strictly Come Dancing judging panel last year. The star has been living in Germany for 20 years and began her career as a TV judge on Let’s Dance, the German rendition of Strictly.

Motsi addressed the differences between English and German and admitted she is concerned about sounding like Austrian-American actor Arnold Schwarzenegger.

The former professional dancer explained during an appearance on The Jonathan Ross Show: “English I’m having a tough time I have to say.

“I’ve been living 20 years in Germany. German is very tight on the tongue.

“I have a problem putting the tongue in between the teeth.” 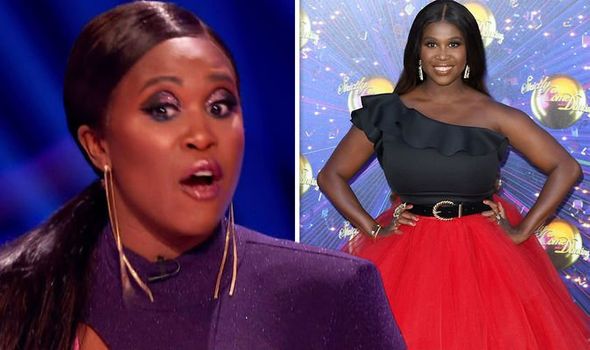 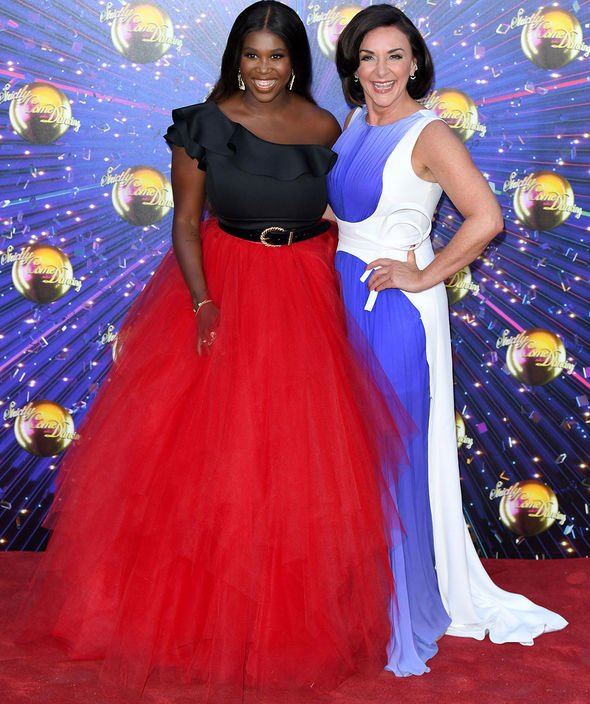 She added: “These are big problems people. But it makes a difference.

Motsi previously spoke to Hello! Magazine about the difficulties of travelling between Germany and the UK due to the coronavirus pandemic.

The star shares her two-year-old daughter with husband Evgenij Voznyuk. 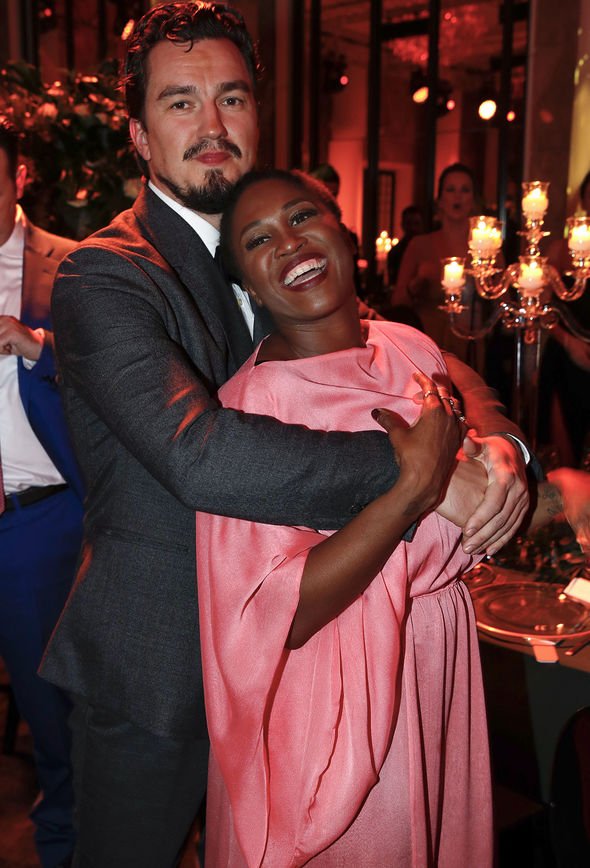 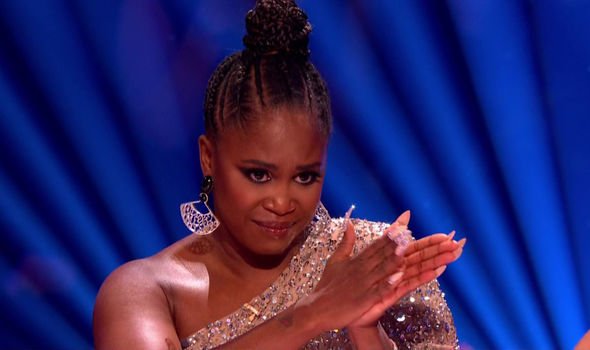 The couple run a dance school together in Germany.

Motsi revealed she didn’t know how to split her time between her family in Germany and working in the UK this year.

She explained: “I will have to wait and see.

“The most important thing for me is the safety of me, my family and the Strictly team.

“I’m excited to breathe in the Strictly air again and to be part of the buzz.”

“I’m like lightning; I came, did my thing on Strictly and I think I left an impression.

“This year, I will be able to leave even more ‘Motsi’ behind,” she added.

Back in August, Motsi shared a snap of her little girl in honour of her birthday.

The judge gushed alongside it: “And just like that she is two years old!!!!

“Turned our world upside down but absolutely without a doubt our reason for everything!!!

“Leo season. Family is everything,” she continued.

“They say love is a verb, a doing word but I see, touch, kiss and breath love every day! I hold love in my arms. Love is you baby girl!”

The Jonathan Ross Show airs tonight at 10.30pm on ITV.