The Quarantine Crew might have some competition. Peter Weber and Kelley Flanagan teamed up for a TikTok with friends on Tuesday, March 31.

The 28-year-old pilot and the 28-year-old attorney danced to Wiz Khalifa and Ty Dolla Sign’s “Something New” with three pals, including season 15 Bachelorette alum Dustin Kendrick, in a video shared on the popular app. The post comes nearly a week after the Bachelor stars were seen together in Chicago on March 25.

“They seemed to just be hanging out on the Riverwalk,” a source told Us Weekly exclusively about the outing, noting that the duo didn’t show any obvious PDA. “They both appeared to be in a good mood and Peter was even seen dancing a little bit.” 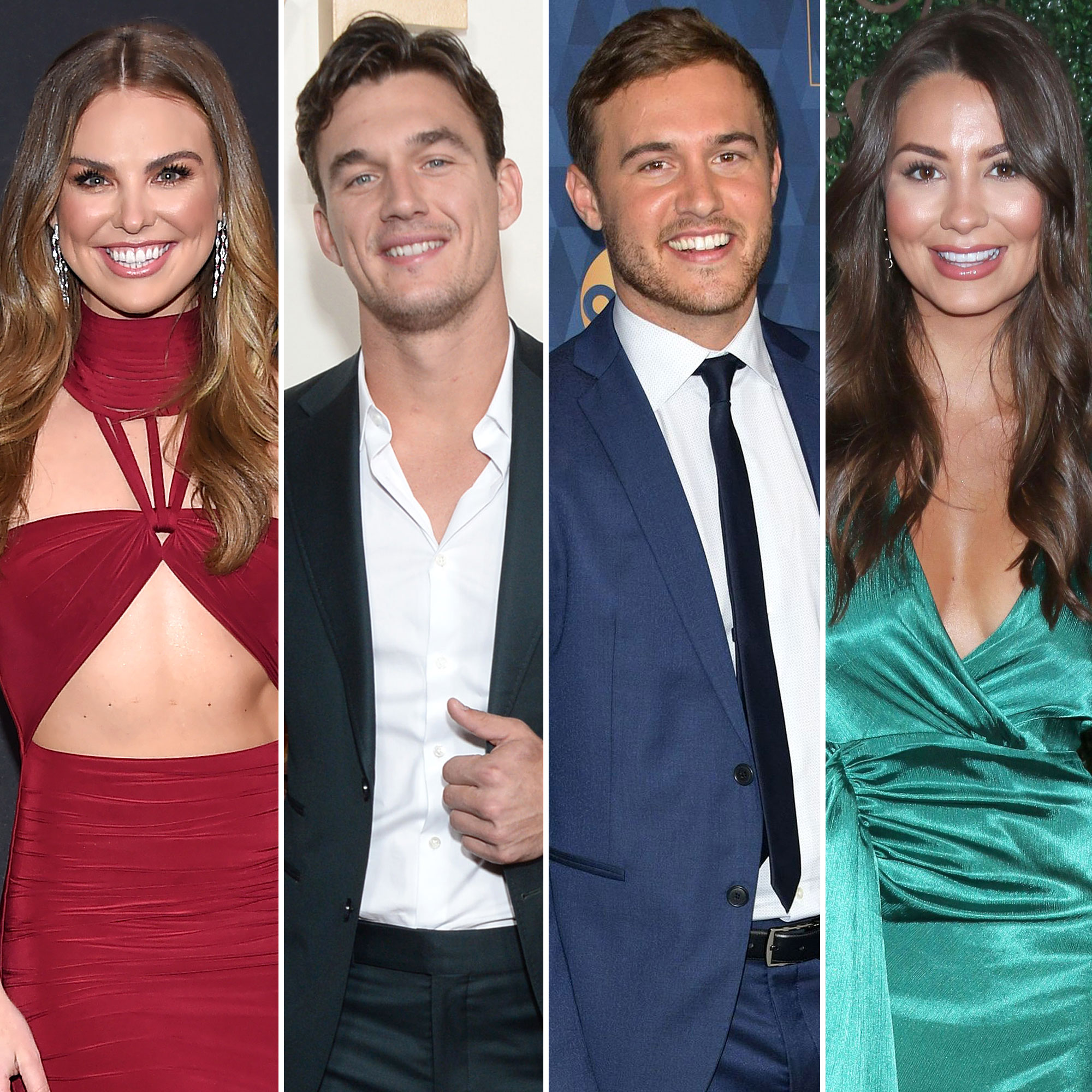 In the photos from Weber and Flanagan’s reunion, he can be seen holding the Illinois resident up in the air and spinning her around.

Flanagan competed for Weber’s heart on season 24 of The Bachelor, but was sent home during week six of the competition. Weber, however, found himself single after the season wrapped following a brief engagement to Hannah Ann Sluss and nearly rekindling his relationship with runner-up Madison Prewett. Sluss, 23, admitted on Monday, March 30, that she wasn’t surprised that her ex-fiancé was seen with Flanagan.

“When I saw the pictures, I really wasn’t that surprised by it,” she said on Lights Out With David Spade. “I mean, I’ve moved on, Peter’s moved on — we’re both able to do what we want. Also, in regards to Kelley, I met her through the show. We were friends and we were dating the same guy, so me seeing her with someone that I had dated, it doesn’t really make me as upset if it wasn’t for any other circumstance.”

Sluss added: “They can choose to do what they want to do. I’m just glad that I’m out of the love triangle, love square. It’s a square now.”

While Weber and Flanagan have yet to publicly comment on their current relationship status, she told Us last month that Weber needed to “figure out his own stuff” before he jumped into another romance. 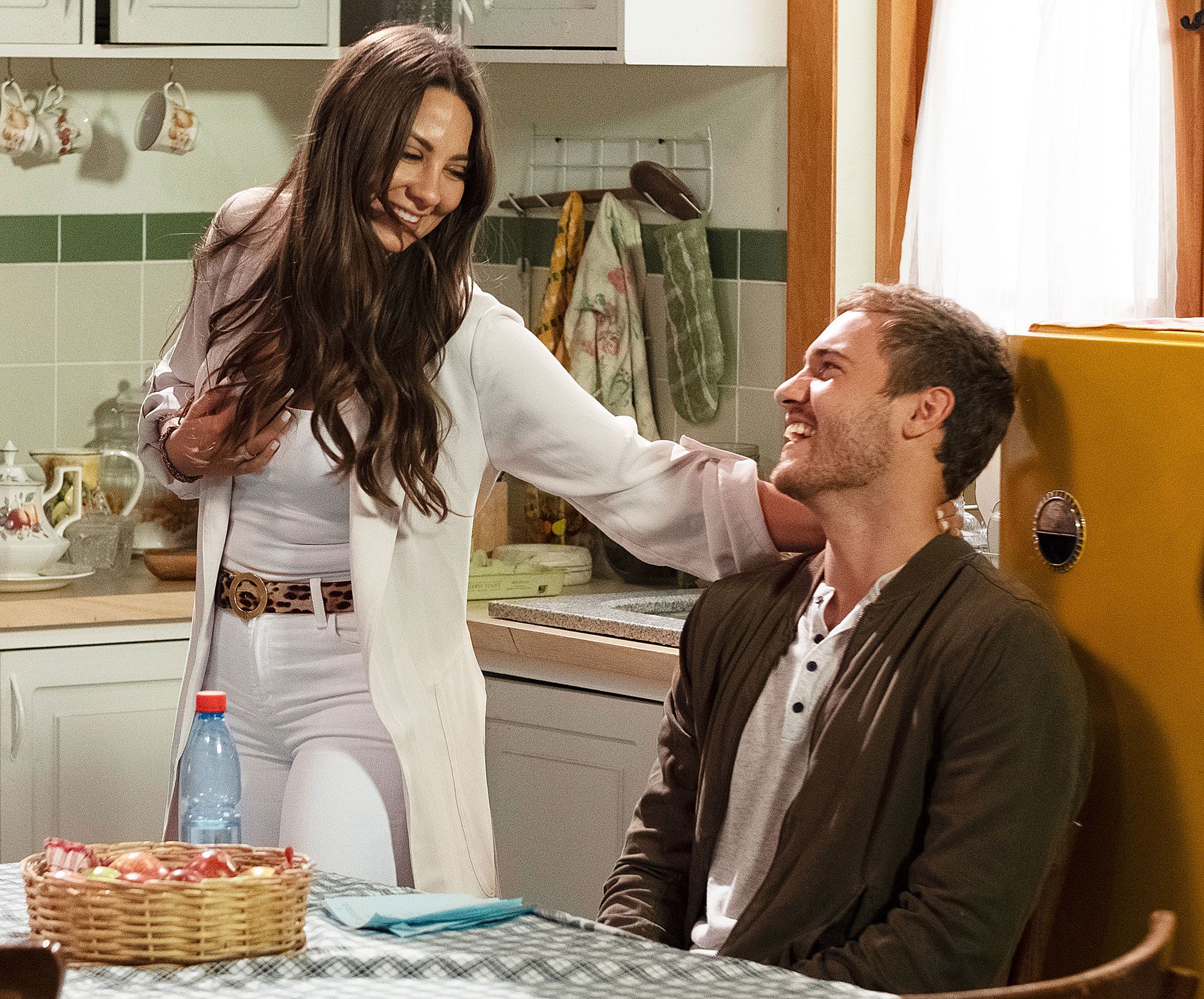 “I met Peter outside of the show and he was so sweet, he was amazing, and I think that the show may have gotten to him a little bit,” she told Us on March 11. “Right now, I think it’s time for him to just reflect on himself and figure out his own stuff, what he wants, what Peter Weber really is and his wants and needs and stuff like that, but right now he should just focus on himself and do his own thing.”