Not everyone is Team Madi. Nick Viall did not hold back while discussing why Bachelor fans shouldn’t necessarily believe Madison Prewett’s claims about Peter Weber’s relationship with Kelley Flanagan.

“We also know Madison to be a little bit of a liar. … People want to forget — I know Madison wants to forget it — but her Instagram,” the former Bachelor, 39, began on the Tuesday, April 28, episode of his “Viall Files” podcast. “It’s a fact she did that. It is silly and trivial. There’s a logical explanation for it that she wanted people to like her. It’s a totally relatable thing.” 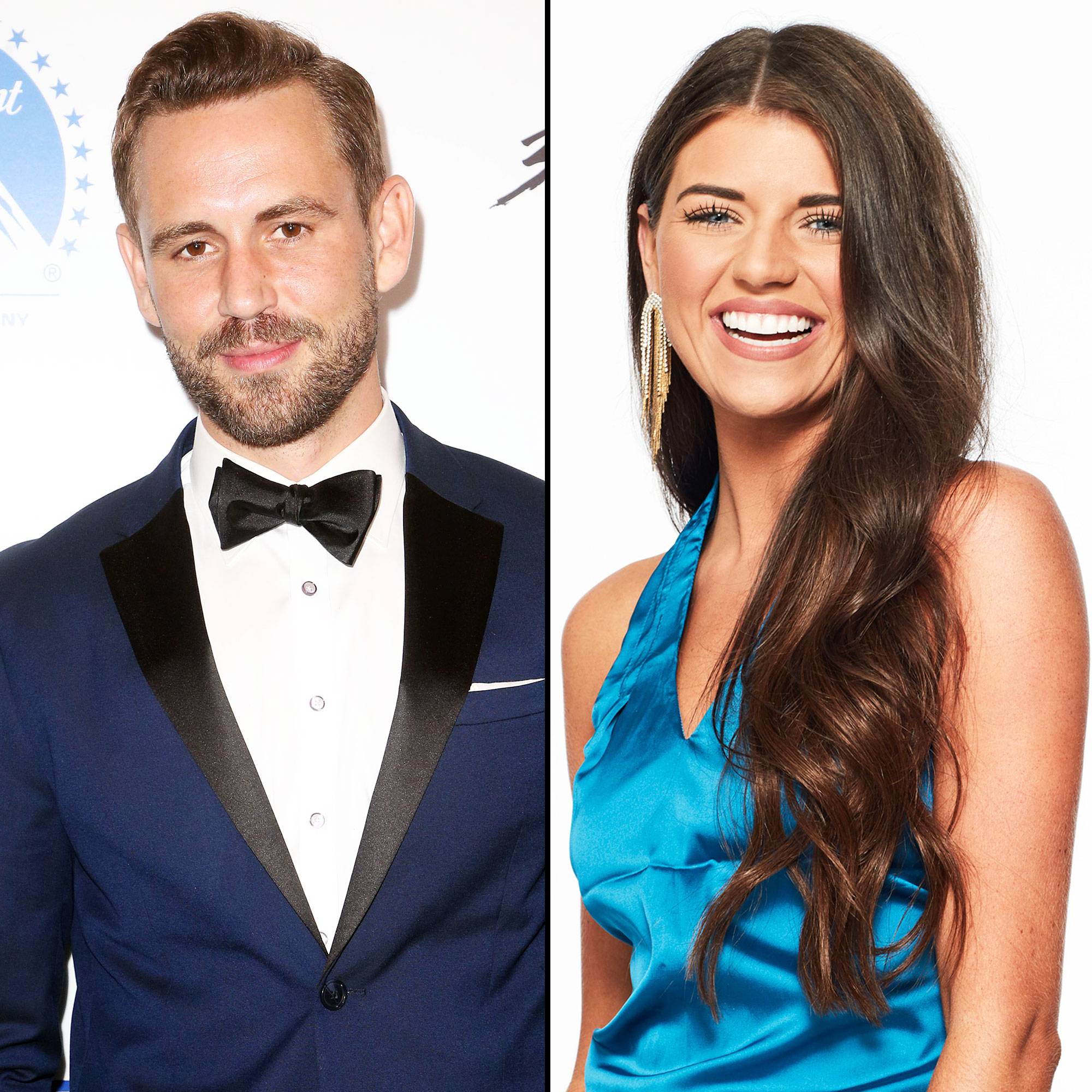 Viall is referring to fans accusing Prewett, 25, of creating a fake account — and forgetting to switch users — to compliment herself on the app while the season was airing. The Auburn alum has maintained since January that her friend was the one logged into her account and accidentally left a comment from Prewett’s official account on her page.

“I’m more critical of that, and I know Madison thinks I don’t like her and I know people think I’ve been hard on Madison. I think she’s just fine; I’ve even defended Madison,” Viall continued. “But if you’re going to be righteous and you’re going to be pious and you’re going to, like, talk about your relationship with God and how you want to be example to young men, blah, blah, blah, I hold you to a higher standard, so don’t be a liar. Don’t be vain. I’m vain, I can be vain. Don’t have your family use Bruce Pearl’s house for your hometown and sell it as your own home when it’s not your home.”

He continued: “I don’t like that if you’re going to be super pious. I’ve talked to producers and they like Madison, but they also think she can be a little manipulative and a little bit of a liar.”

Prewett made headlines earlier this month after she claimed that Weber, 28, was still trying to get back taught with her as he traveled to Chicago to reunite with Flanagan, also 28. Prewett, who quit the Bachelor during the final week, and Weber went their separate ways for good on March 12 after nearly reuniting on the Bachelor finale two days earlier. The pilot was spotted with Flanagan, who finished in fifth on the season, on March 25.

“He was, like, calling me and texting me being like, ‘I miss you, let’s get back together.’ … He had texted me two days before [he was with Kelley],” Prewett alleged on Kaitlyn Bristowe’s “Off the Vine” podcast on April 21. “You were telling me how much you loved me and wanted to get back together and now you’re with the one person that was my best friend. It just feels a little hurtful.”

Weber, for his part, reacted to her remarks via Instagram, writing, “You’d think you’d have a little more respect for this situation given we both know there’s more to the story…” Us Weekly broke the news on Tuesday that the reality TV personality and Flanagan are indeed dating after their reunion last month.

Viall concluded that Weber isn’t getting “enough credit” for doing what he wants to do.

“Every Bachelor goes through it,” he added. “[The women] on your season love to, like, they’re starving for attention. … It gets annoying, like, they have no connection with him whatsoever.”

Rihanna Wants You to Remember to Wear Your Sunscreen, No Matter the Season