The Pussycat Dolls singer is known for her incredible curves.

And Nicole Scherzinger ensured all eyes were on them on Tuesday as she hit the gym.

Taking to Instagram, the 40-year-old stunner shared a snap of herself working up a sweat in some skintight lycra.

Uploading a number of stories to her account, the songstress could be seen giving it her all as she lifted some heavy weights before playfully shaking her booty.

The star – who famously dated Formula One pro Lewis Hamilton – later shared a snap of herself full of energy.

Turning her back to the camera, the former X Factor judge looked to be having a whale of a time as the happily jumped in the air.

She captioned the saucy snap with some motivational words, exclaiming: “Jump and let go of whatever is holding you back.

“Be brave, be bold, be brilliantly you!” 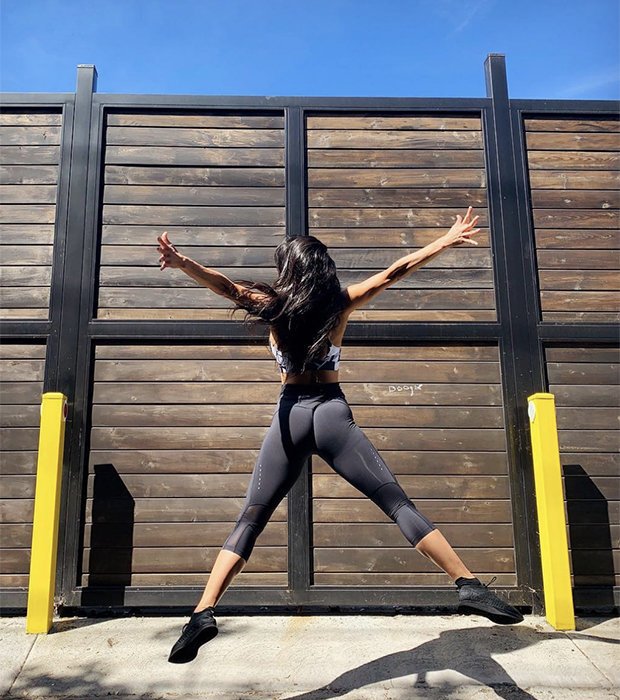 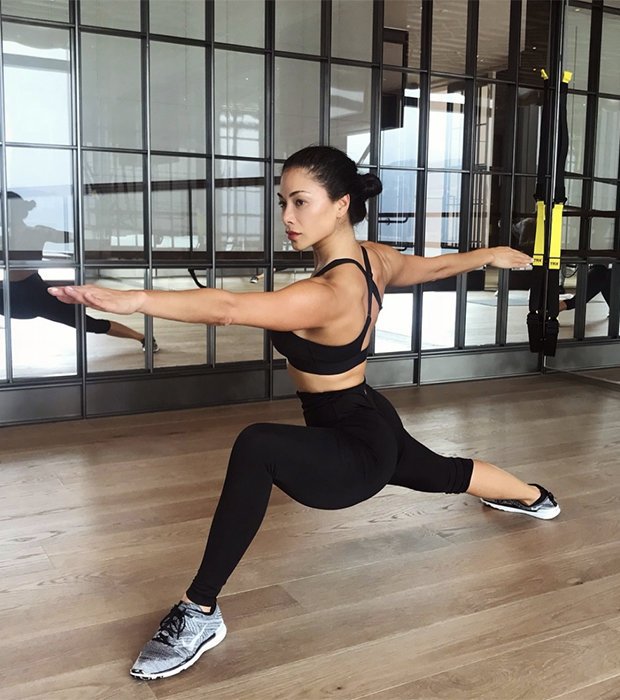 Unsurprisingly, it didn’t take long before the beauty was inundated with comments from her whopping 3.7million followers, who couldn’t get enough of her bootylicious display.

One user declared: “Best bum on the planet.”

A second fan joked: “Them tight booty cheeks though.”

While a third admirer added: “Booty game is strong.” 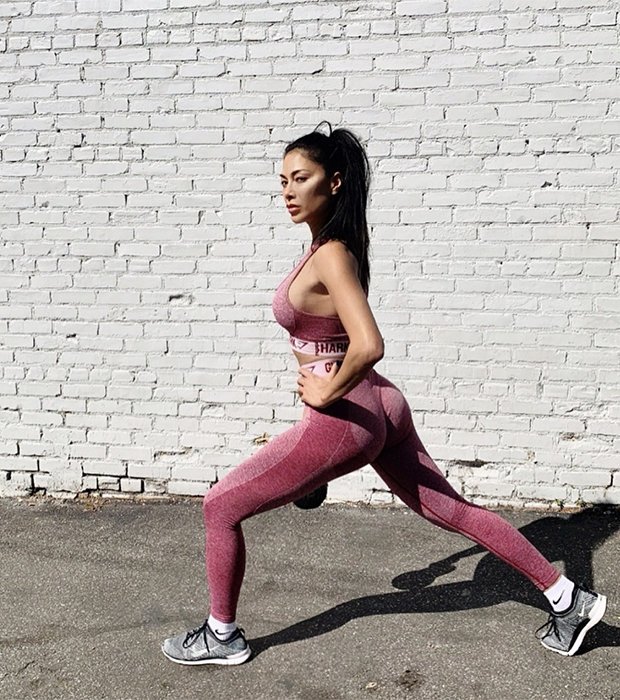 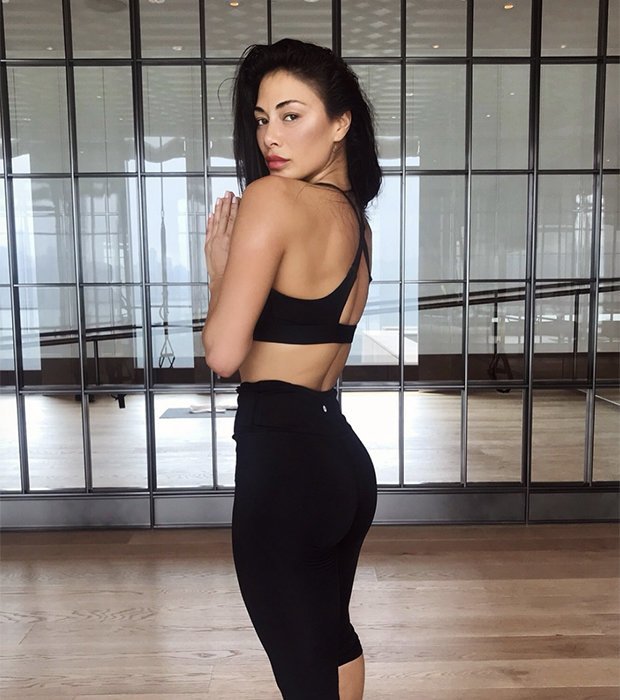 Nicole’s latest saucy snap comes shortly after the release of an intimate video of her and ex-boyfriend, Lewis Hamilton, which began circulating online.

The video does not show either Nicole or Lewis engaging in explicit acts.

Nicole and Lewis, 34, dated on and off for seven years before splitting for good in 2015.

The babe is now single again after splitting from tennis champ, Grigor Dimitrov earlier this year.

Strictly pro drops family bombshell: ‘We were thinking about having a baby in lockdown’