Nigel Havers reveals he was ‘snubbed’ by This Morning

Nigel Havers is known to many audiences for his many roles in film and TV over the years. Many soap fans also know the actor as Coronation Street villain Lewis Archer. He currently presents the BBC auction series The Bidding Room but what is known of his love life?

Nigel and his wife Georgiana Bronfman have been married for 14 years having tied the knot back in 2007.

Before Georgiana, Nigel was married twice and had his only child during his first marriage.

Nigel and his first wife Carolyn Cox married in 1974 and welcomed daughter Kate together. 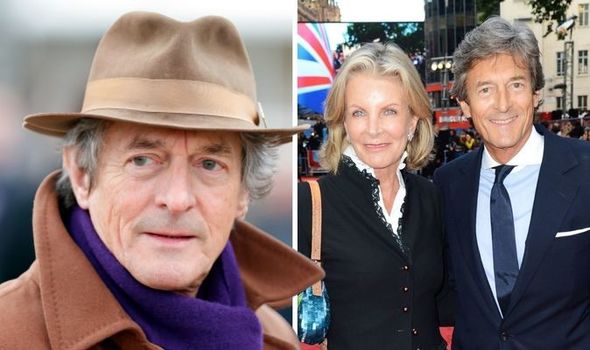 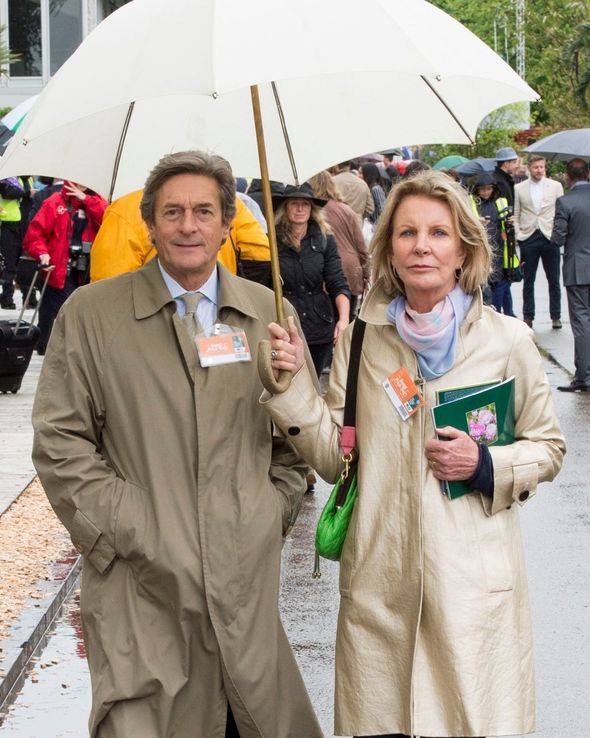 However, after 15 years the couple went their separate ways in 1989.

In 2011 Carolyn died aged 65 after a short battle with pneumonia and at the time Nigel and their daughter Kate were said to have been at her bedside.

The couple were happily married until Polly was diagnosed with ovarian cancer. 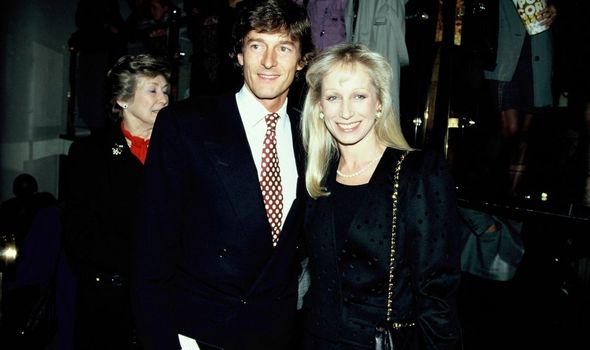 At the time Nigel took some time away from his career in the spotlight to be by Polly’s side.

Polly later died in 2004 aged 54, six years after her diagnosis.

Talking of Polly’s death, Nigel said in 2017: “It was a tragic thing of course because she was determined not to die.

“She was immensely brave but she fought it tooth and nail for years, six years.”

Nigel has since found love with his current wife, Georgiana who he has admitted he is “very lucky” to have met.

While appearing on Piers Morgan’s Life Stories, he said: “She had been single for a long time, I was fairly newly single and we just rocked on so well and I’m so happy.

He added: “Just my luck I think and we only live once don’t we, make the most of it and I’m just having this wonderful time.” 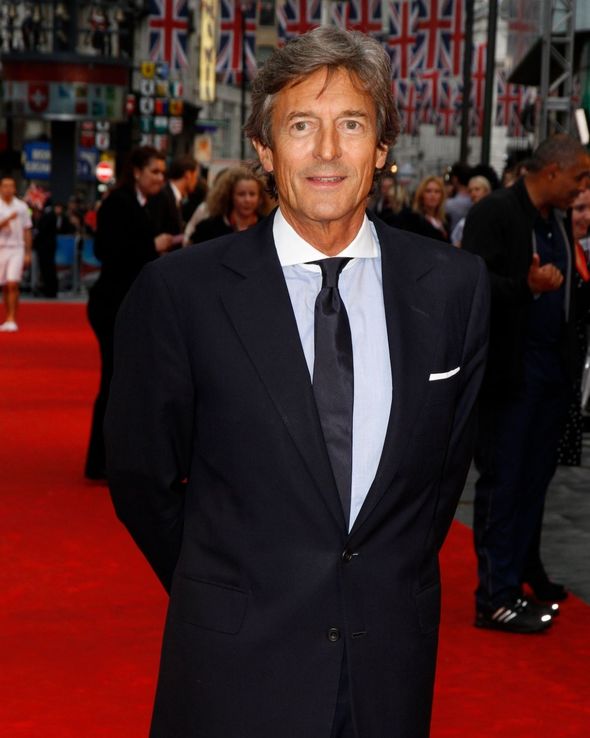 In a separate interview, Nigel spoke of how he and Georgiana have settled down together.

“If you have that, you can go off and do anything. I can only really work properly that way.

“Some people can be very chaotic and still manage to get it all together.

“I think it’s quite unnerving if the background isn’t settled. It’s enough panic doing a play.”

The Bidding Room airs today on BBC One from 4.30pm.