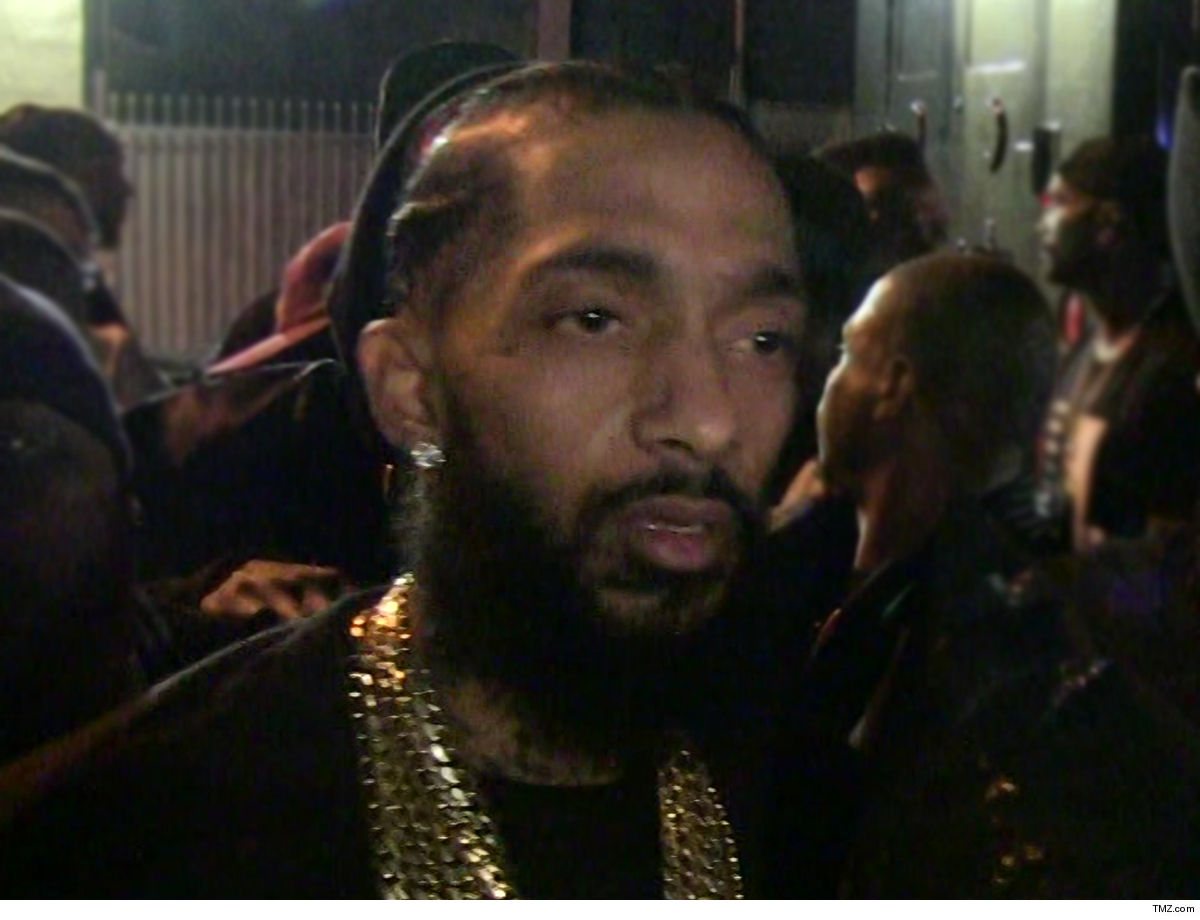 Nipsey Hussle‘s family is laying out their reasons that his 10-year-old daughter should remain in their custody … saying her biological mother needs to get her life in order.

Sources close to the slain Crenshaw rapper tell TMZ … Nipsey’s family wants custody of Emani Asghedom﻿, primarily because Tanisha Foster has a rap sheet that on its face makes her unfit to care for her child until she turns things around.

As we’ve reported … Tanisha Foster had a warrant out for her arrest relating to a DUI, she’s violated probation multiple times in the past year, and she has other arrests dating back to 2006. 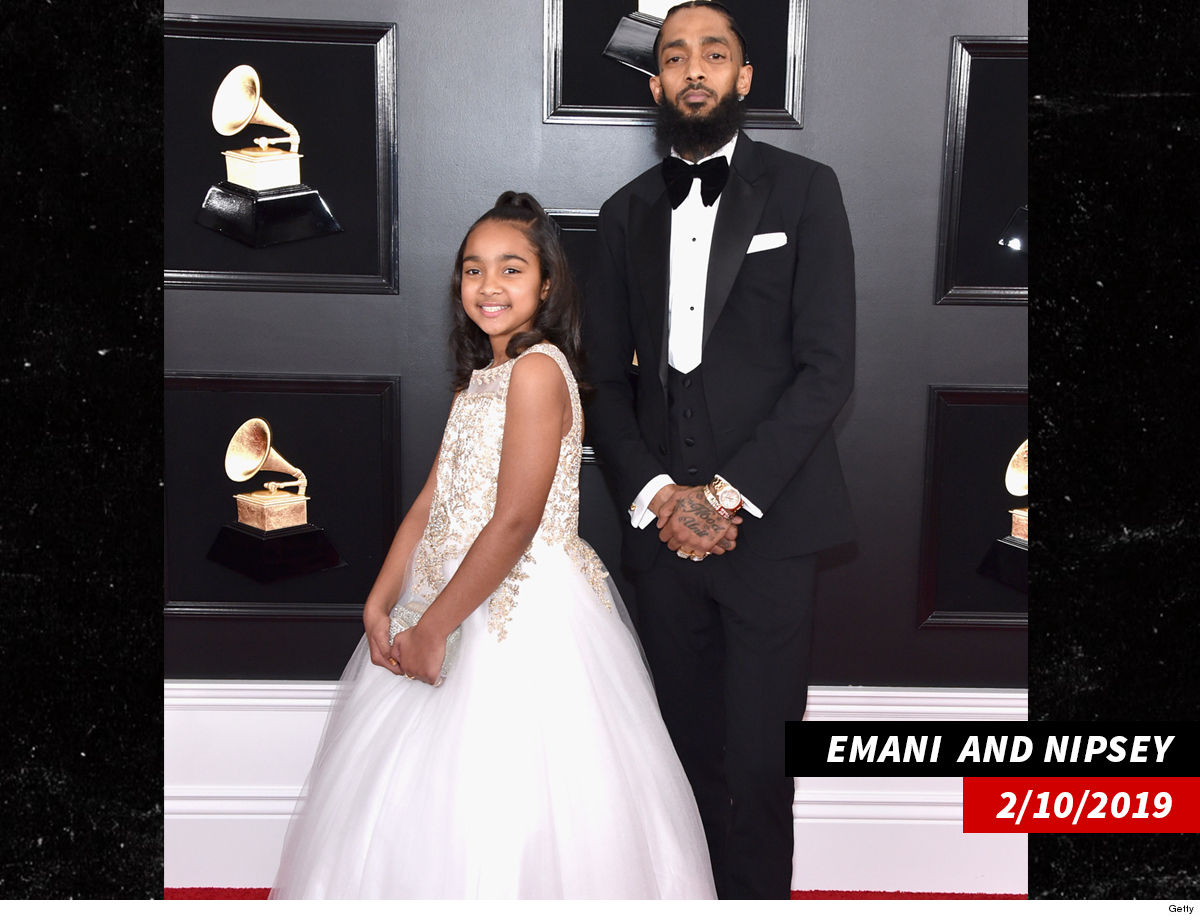 Emani’s been living with Nipsey’s sister, Samantha, a well-established businesswoman, since his death … and his family is currently locked in a bitter custody battle with Tanisha.

So far, the judge has been siding with Nipsey’s family … and Tanisha broke down last week in court when she spotted Emani, saying she hadn’t seen her in months. The next court date isn’t until July.

As we reported, Nipsey died without a will, and his 2 children — Emani and Kross — will share equally in the $2 million estate. Tanisha believes when Emani gets the $1 million, she can use some of it for living expenses and provide a stable, safe environment for her child. Nipsey’s family doesn’t buy it.