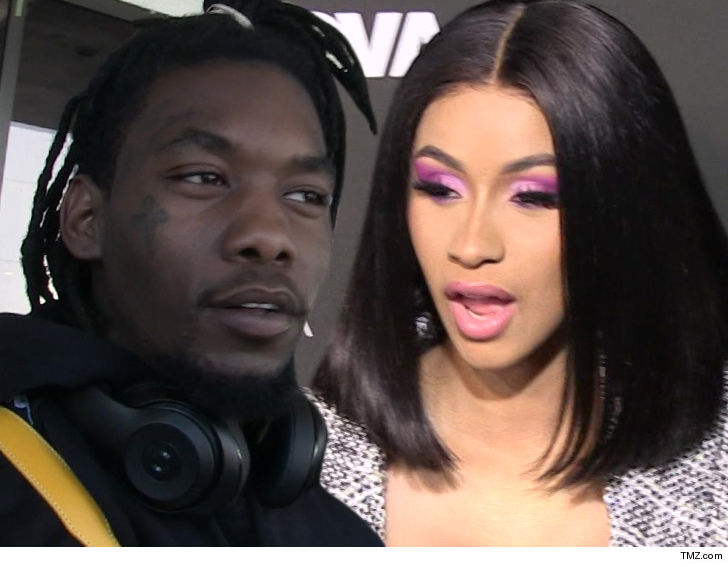 Offset is madly in love with Cardi B and plans to pull out all the stops to get her back, but he thinks there’s a major hurdle in his way — the legion of haters trying to take him down.

Sources close to the couple tell TMZ, Offset was desperately trying to save his marriage before Cardi made the announcement they were done. Even she acknowledged they’d been working on it “for a hot minute now.”

We’re told after the text messages about Cuban Doll surfaced, Offset tried to prove to his wife nothing came of the text exchange … and he wasn’t messing around with anyone.

Our sources say Offset feels his greatest challenge now is to regain his wife’s trust — which feels impossible to him because haters keep filling Cardi’s social media posts with negativity about him.

We’re told Cardi reads blogs and comments, and Offset feels like he’s up against all of that.

Sources tell us Offset’s made one thing clear to friends — he only loves Cardi and his daughter — and will take every chance he can to save his family.

As for Cardi … she seems pretty content living the single life. Seems.