It’s the end of an era! Kim Kardashian revealed that one of the most famous Kardashian holiday traditions will no longer be.

The KKW Beauty founder, 38, spoke with E! News about whether or not the reality TV family will be releasing a Christmas card this year, an extravagant photoshoot that features the members of the KarJenner clan. “Kris Jenner has given up,” Kardashian admitted. “She just is like, ‘I don’t have the energy to wrangle all my kids anymore, and their kids.’” 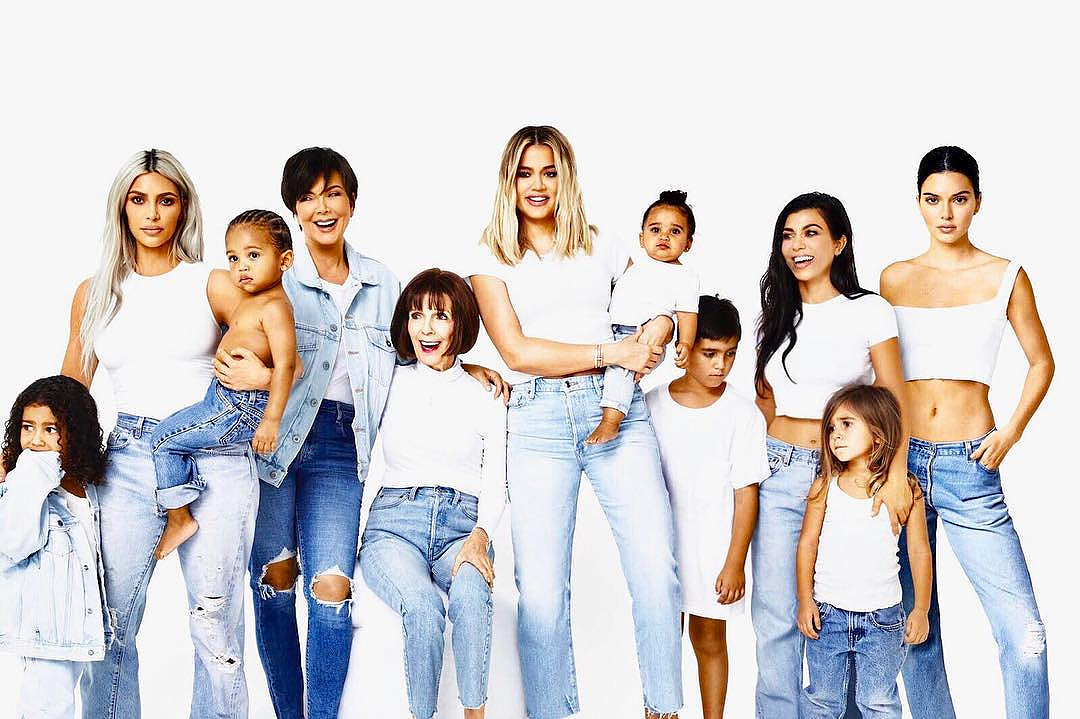 Last year’s shenanigans — Kardashian fought with sister Kourtney Kardashian over planning the shoot around their hectic schedules in an explosive argument that was featured on the E! series — didn’t help the cause. “I have to say, in thanks to last year’s Christmas card, that really did just f–k us over,” Kim continued. “That was so dramatic.”

The release of the annual Kardashian Christmas card was an event that loyal fans looked forward to — especially last year. With speculation growing that Kylie Jenner would be announcing her pregnancy, the release of different shots each day, dubbed “25 Days of Christmas,” captivated the masses — but the Lip Kit founder, 21, later announced the birth of daughter Stormi in February. 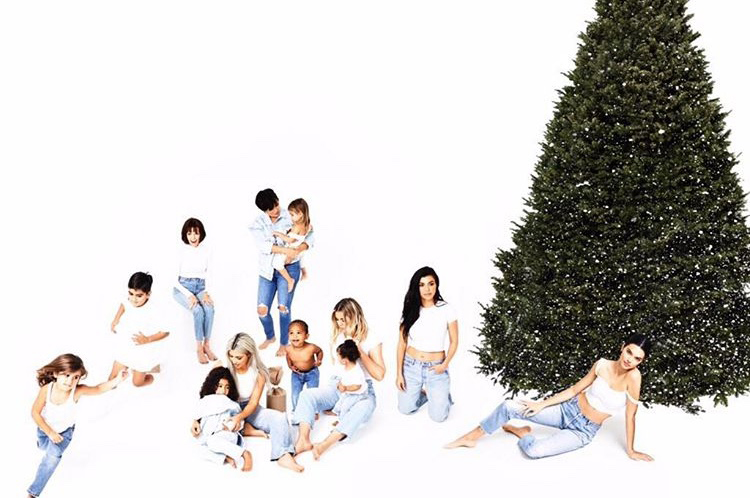 While the entire family may not be coming together for the purpose of season’s greetings, fans of Kim and her husband, Kanye West, who share North, 5, Saint, 3, and 11-month-old Chicago, could be in for a treat. After a fan tweeted, “I feel like with the drama that happened last year, we may not get a Kardashian Christmas card this year, Ill be cool with a West family one tho!” the TV personality responded, “Wow reading my mind.”