An unlikely duo. Olivia Munn revealed she was working with Kobe Bryant before his untimely death on Sunday, January 26.

“Kobe. You were such a wonderful friend. Always positive and thoughtful and supportive and reliable and so, so bright,” the 39-year-old actress began alongside two photos of late NBA legend on Monday, January 27. “One of the brightest souls I’ve ever seen and I am absolutely devastated by this.”

Munn further explained that she was supposed to meet with Bryant this week “to brainstorm more parts of the epic world you were creating” at Granity Studios, a multi-media original content company the athlete founded before his untimely passing. 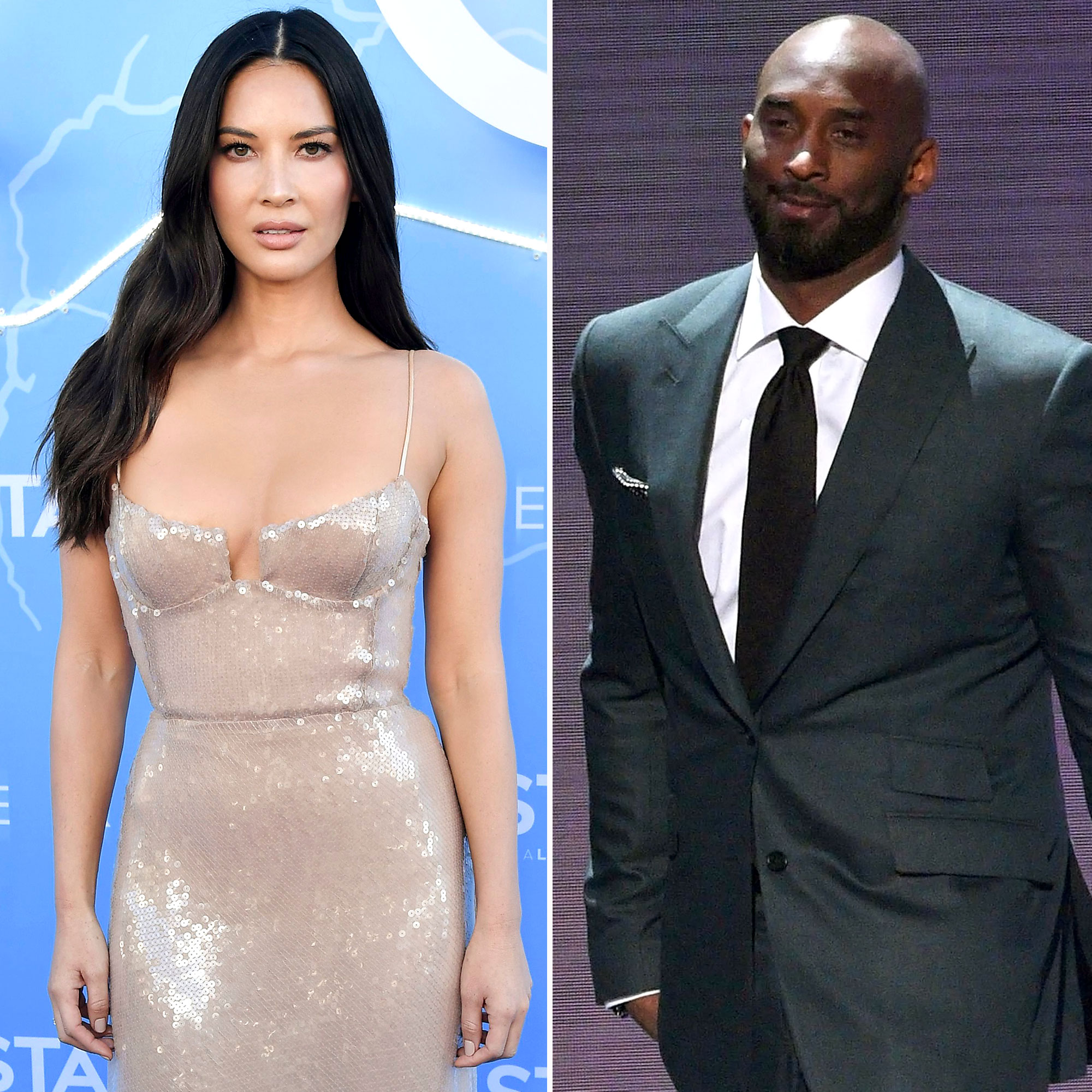 “You were creating a whole big world from scratch- everything from the continents to the oceans and rivers to the trees and even the leaves on the trees,” the Newsroom alum wrote. “The last time we talked, I told you my idea about what the night sky would be made of. I was inspired by friends of mine who lost their 4-year-old daughter to cancer. When explaining to their younger daughter what happened, instead of saying that her sister had died, they would tell her that ‘Billie turned into a star.’ To this day, if you ask her where her sister is, she’ll say ‘Billie étoile.’” (Étoile means star in French.)

Munn concluded that the she and Bryant “wanted to help kids be less afraid of death.”

“And tell stories of all the little and big stars… And now you’re one of them. ?⭐️⁣⁣⁣⁣,” she wrote. “Sending all of my love to Vanessa and your daughters. ⁣⁣⁣Rest in love my friend. I’ll look for you in the sky. ??”

Bryant, 41. and his 13-year-old daughter, Gianna, were two of the nine victims in a helicopter crash in Calabasas, California, on Sunday. The former Los Angeles Lakers star and wife Vanessa Bryant were parents of four daughters: Natalia, 17, Gianna, Bianka, 3, and Capri, 7 months.

“Absolutely gutted,” the Office Christmas Party star wrote. “Kobe was a really good friend and I can’t imagine a world without him. My heart absolutely breaks for Vanessa and his daughters. There are no words.”

Celebs who had holiday weddings