The pretenders and contenders are out of the way and the awards season main event is finally here with the 93rd Academy Awards nominations unveiled this morning, for better or worse.

Announced from the UK by a jovial Priyanka Chopra Jonas and Nick Jonas in the early West Coast hours on Monday, the likely semi-virtual April 25-set Oscars bods well for Nomadland, Borat Subsequent Moviefilm, Mank, Minari, and Sound Of Metal.

The 2021 nominations come off a year where none of the eight hopefuls in the Best Picture category, or anyone for that matter, made a big splash on the big screen due to the coronavirus pandemic shuttering cinemas globally. In that context, the nearing of spring this morning brought no bloom for Spike Lee or Regina King, if you know what I mean? Or as they say, beware the Ides of March

So, check out our list of who was given the brush off this morning by Academy of Motion Pictures Arts and Sciences and who was a surprise. Also, send us your suggestions of who we may have overlooked

No word yet on who the host(s) will be. However, we do know the 2021 Oscars will air on ABC in primetime on April 25 from DTLA”s Union Station and Hollywood and Highland’s Dolby Theatre. 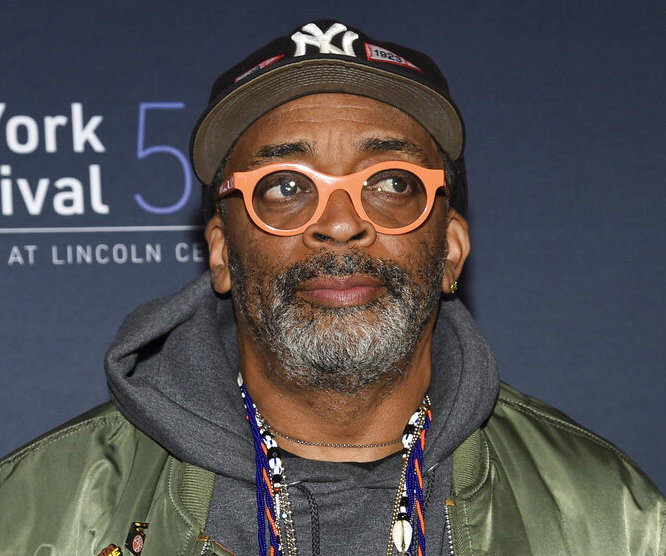 SPIKE LEE – The legendary director hit another pinnacle in a career of peaks with Da 5 Bloods. However, despite accolades from the National Board of Review and the pending SAG Awards, the Oscars foolishly decided to go down the route of the Golden Globes and ignore the epic and the man behind the camera. And, on that, where the Hell was the nomination for the outstanding Delroy Lindo in the Vietnam war drama?

TOM HANKS – Just like the sages of the HFPA, AMPAS overlooked the multiple Oscar winner for his top turn in the Paul Greengrass helmed Civil War-era News of the World. Greengrass also came up a

REGINA KING – One Night In Miami snagged a Supporting Role nomination for Leslie Odam Jr and an Adapted Screenplay nod too. However the Oscar winner herself saw nothing for her TKO directorial debut that put Sam Cooke, Malcom X, Jim Brown and the then Cassius Clay in the same room. 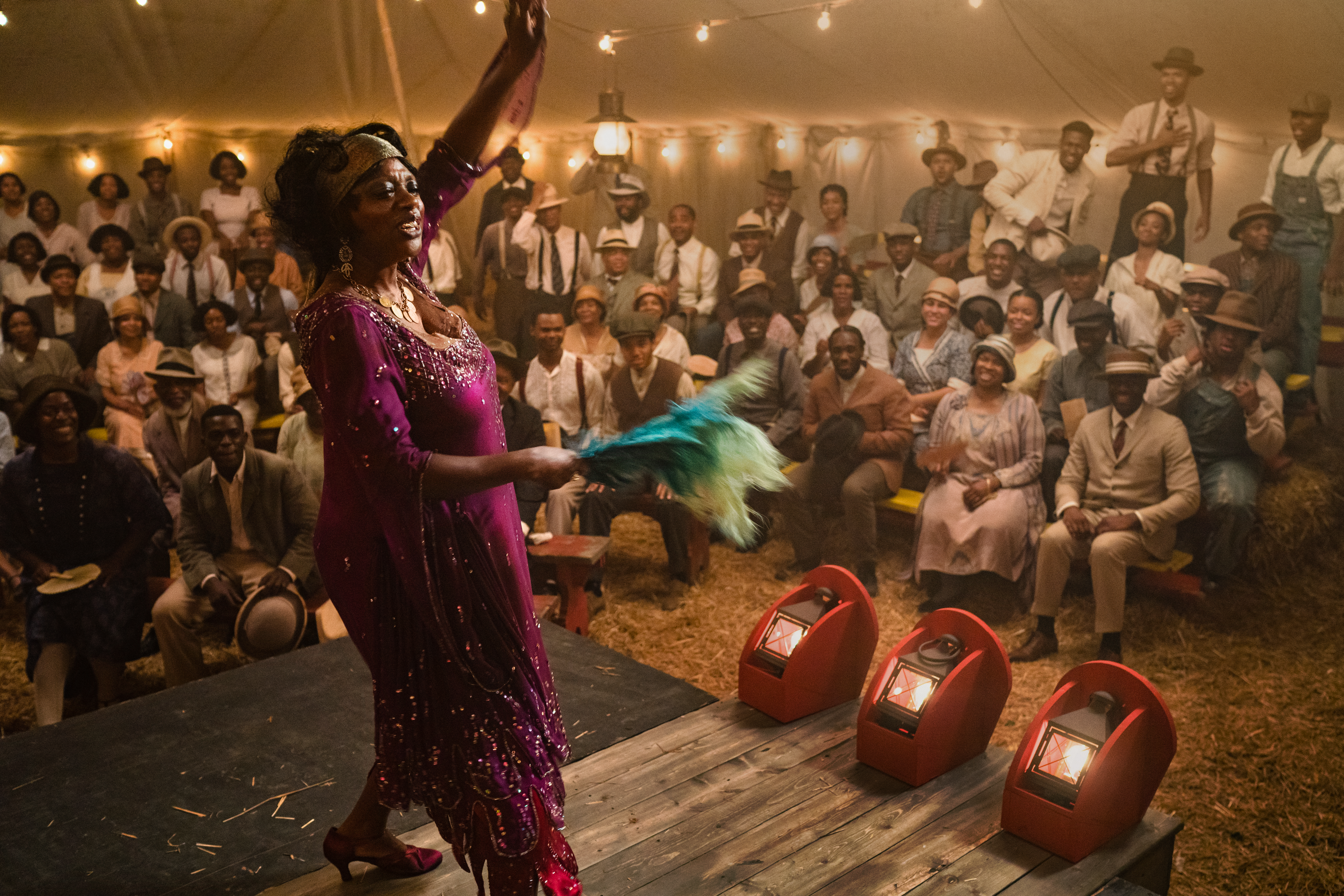 MA RAINEY’s BLACK BOTTOM – Yes, the late great Chadwick Boseman and Viola Davis were nominated in the Best Actor and Actress category. So, that makes the snubbing of the George C. Wolfe film itself in the fluid Best Picture category all the more distressing.

AMY ADAMS – No Hillbilly Elegy applause from AMPAS today for the multi-nominated actress.

STACEY ABRAMS – All In: The Fight for Democracy was literally and poignantly focused on the ex-Georgia gubernatorial candidate who literally saved America, but the Liz Garbus and Lisa Cortes helmed documentary did not get the votes today.

DICK JOHNSON IS DEAD – The Kirsten Johnson direct picture won the Critics’ Choice Documentary Award for best documentary and was named one of the top five documentaries of the year by the National Board of Review. It also won awards from several critics’ groups as well as a Special Jury Award for Innovation in Nonfiction Storytelling at last year’s Sundance Film Festival. With all that, Dick Johnson was DOA today for AMPAS.

ELLEN BURSTYN – A Supporting Actress nom for Pieces of a Woman was not to be found for the past Oscar winner today.

TURNTABLES – How Janelle Monáe’s already iconic tune from All In didn’t make the Best Song cut is a bum note.

LAKEITH STANFIELD – The Atlanta vet snared a surprising and well-deserved Supporting Actor nomination for this betraying performance in Judas and the Black Messiah in what was a very strong morning for the Shaka King directed film about the fatal war between the FBI and the Black Panthers. 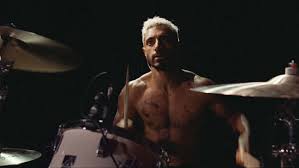 SOUND OF METAL – The Darius Marder directed flick never missed a beat, but to see and hear the Riz Ahmed-starrer pound the big bass drum in big categories like Best Picture, Best Actor and Original Screenplay was a case of going loud and large. Odd that Marder himself didn’t make into the Best Director race, but …