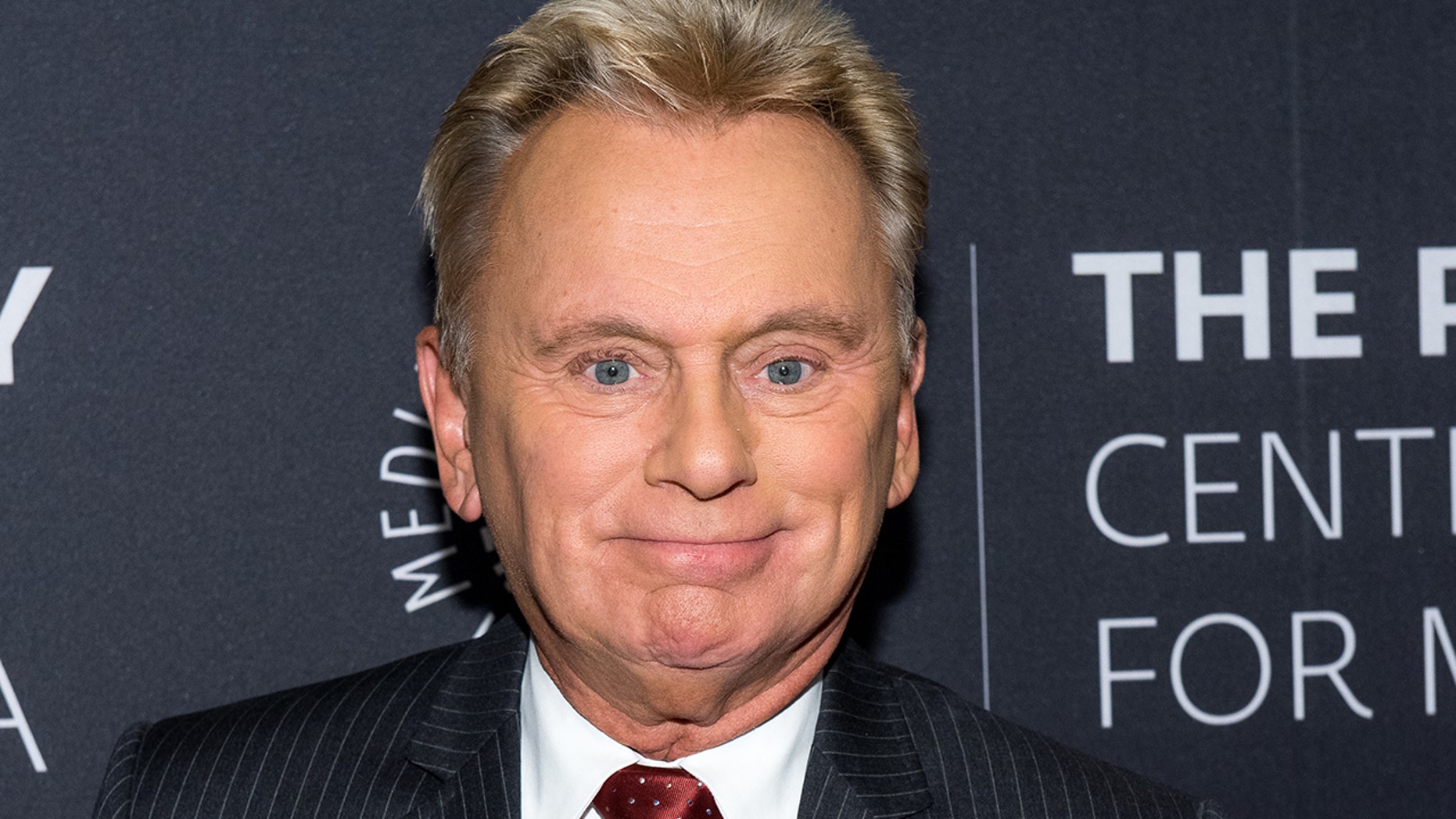 Pat Sajak went on Twitter on Sunday to suggest the Oscars air the show over two nights.
(Getty Images)

Pat Sajak is the latest star to weigh in on the direction of the Oscars after Kevin Hart stepped down as host over past tweets he wrote many deemed as homophobic.

On Sunday, the "Wheel of Fortune" host went on Twitter to suggest a "quick fix for the Academy Awards show."

"On the first night, give out awards, and celebrate the history and wonder of movies," he continued. "On the second night, hold your political rally."

Sajak's comment comes on the heels of comedian Hart stepping down as the host of the Oscars after critics surfaced homophobic tweets from 2010 and 2011.

“I have made the choice to step down from hosting this year's Oscar's….this is because I do not want to be a distraction on a night that should be celebrated by so many amazing talented artists. I sincerely apologize to the LGBTQ community for my insensitive words from my past,” the "Jumanji: Welcome to the Jungle" actor, 39, wrote on Friday.

However, this isn't the first time Sajak has taken to social media to share how he's felt.

In October, the game show legend went on Twitter to remind his followers to vote in the midterm elections, while simultaneously slamming those who require a TV personality to do their civic duty. In a controversial claim, he went as far as to say certain people shouldn’t even bother voting.

“I would encourage you to vote next month, but if you need a TV game show host to remind you, then you probably shouldn’t,” he wrote.

While it’s not usually considered a good message to encourage people not to vote, within the context of Sajak’s often playful Twitter presence, it seems as though he was simply making a joke.

In his way, Sajak joined the slew of celebrities who took the November election as an opportunity to encourage fans to vote as well as express their own political beliefs.